From the current situation, the relapsed new coronavirus in China is basically imported from abroad, which also includes some imported goods. Therefore, we should be vigilant, not only frozen products.

Now?Dalian released the official message from WeChat official account. It showed that in January 12th, routine nucleic acid tests were conducted on the outer surface of imported non cold chain goods, and a number of shirts and suits were found to be positive.

According to the announcement, the above tests were confirmed positive on January 13. The shipment started from Amsterdam and arrived in Dalian via South Korea. Dalian Airport immediately sealed up the positive cargo, disinfected and treated the positive cargo and relevant environmental regulations. 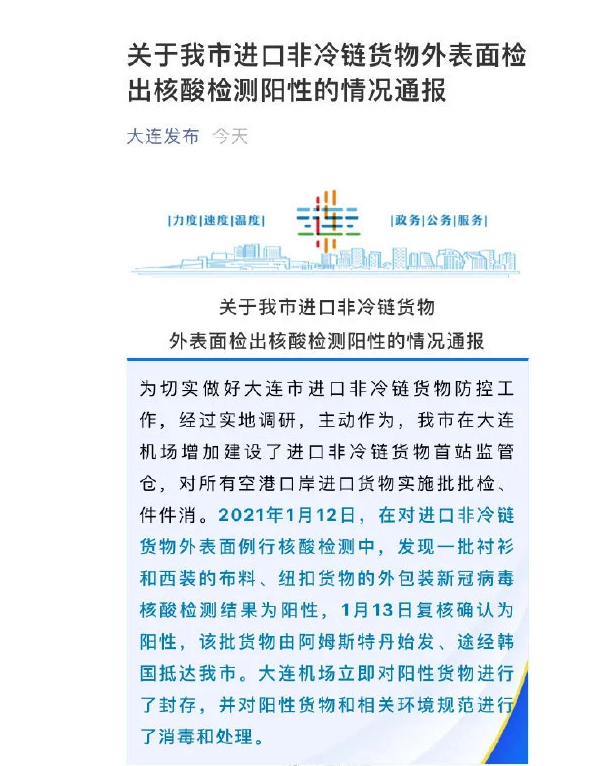 For this announcement, we should be very careful. Frozen food is not imported from abroad. At present, new coronavirus has been found on the outer packaging of some imported non cold chain goods.

In addition, according to the official announcement of Heilongjiang Province, after sequencing the virus gene by the National Center for Disease Control and prevention, the epidemic virus in Wangkui County of Suihua City is 100% homologous with the epidemic virus strain in Dalian. Whether it is human or material transmission still needs to be further studied and judged through epidemiology.

Earlier, at a press conference on epidemic prevention and control held in Dalian on January 4, officials said that the epidemic in Dalian had the characteristics of long incubation period, fast transmission speed and complex situation. Some cases were tested positive only after 11 times of nucleic acid testing, and there were still positive cases in some areas after 6 rounds of testing. 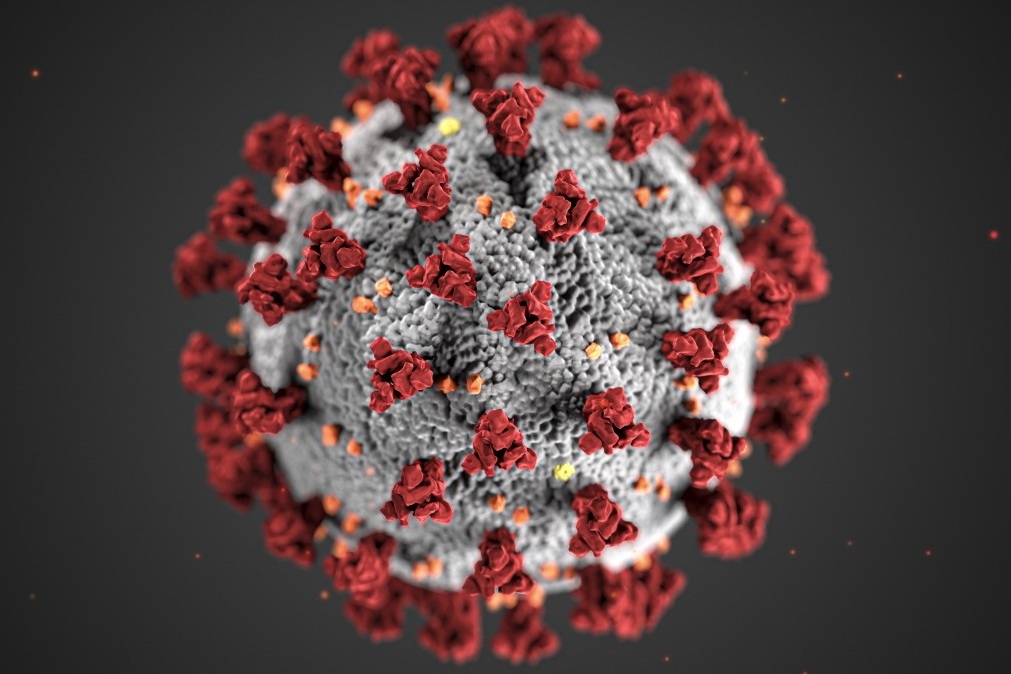