Tesla is out of Li Bin's eyes, Audi, Mercedes Benz and BMW are rivals? 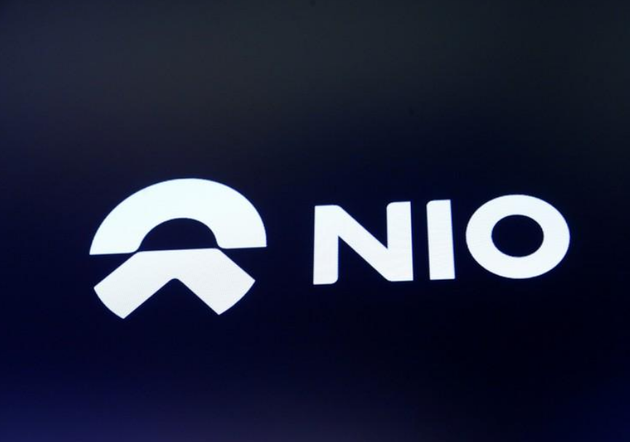 Generally speaking, the stock price rise of listed companies is related to performance. However, the blowout of Weilai is not due to the sharp increase of car sales, nor the release of a beautiful financial report, but only because investors have found another reason to speculate in the market.

NiO day in 2017 is the most luxurious one in history. At that time, more than 9600 people gathered in Wukesong Gymnasium, which is specially built for the Olympic Games,Weilai contracted the plane, high-speed railway and dozens of five-star hotels around, burning 90 million yuan at a press conference。 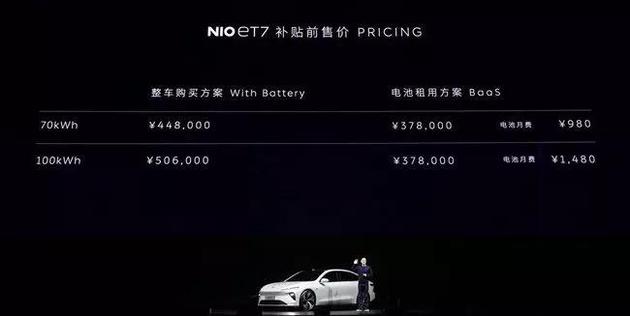 Weilai et7 is expected to be delivered in the first quarter of 2021.

Is the 476000 Weilai es8 expensive enough? The starting price of et7 with 100 degree battery is 506000 yuan, and the first version is raised to 526000 yuan, which eclipses many traditional luxury car companies. According to public information, the price of BMW 5 series 525Li luxury suit and Mercedes Benz e 260 l cars are 427000 yuan and 431000 yuan respectively.

Five star hotels can't operate according to the way of thinking of chain economy hotels. We are not on the same channel

However, the researcher noted that in the prospectus,Weilai has mentioned Tesla 13 times, and the quoted report clearly puts model y, es8 and ES6 together in the luxury SUV range

There is no suspense, this operation and heroic words were ridiculed on the Internet.

The confidence comes from Tesla

Li Bin's confidence seems to come from the stock price.

Over the past year, Weilai's share price has risen 1677% to $62.04 from $3.70 at the beginning of last year. However, he overlooked that stock price is not equal to performance.

According to public statistics, in 2020, Weilai's total delivery volume was 43728 units, a year-on-year increase of 112.6%.The speed of market value expansion of Weilai is totally out of proportion to the growth of performance, which is mainly due to the strong speculative atmosphere in the whole capital market。 Ironically, Tesla, which has repeatedly been looked down upon by Li Bin, is the biggest contributor to the sharp rise in the share price of Weilai. 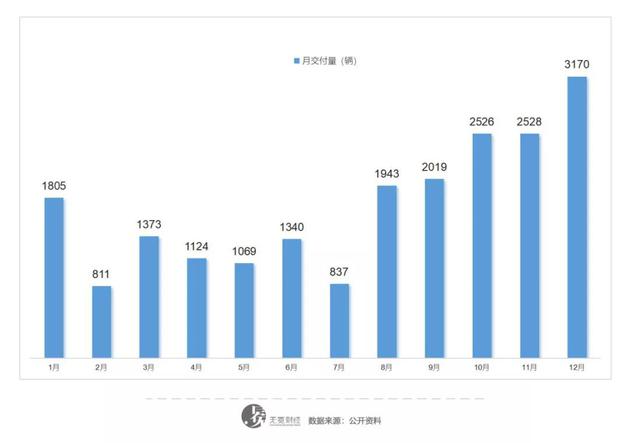 At the end of April 2020, Tesla released its first quarter financial report, with revenue increasing to $5.99 billion from $4.54 billion in the same period of the previous year, making profits for three consecutive quarters. In the past year, Tesla has delivered 499600 electric vehicles, which is significantly higher than Wall Street's expectation, an increase of 36% compared with 367500 in 2019. This year's performance continues to be good. Shanghai Super factory has started mass production of model y, which can be delivered in the near future.

As of January 13, Tesla's market value has risen to the peak of $809.896 billion. Although Tesla is likely to be the only player in the global electric vehicle industry to achieve high-speed growth and stable scale profit so far, the company has let investors see the market value of electric vehicles

In addition to pursuing musk, investors also spread their chips to players such as Weilai, expecting more players to stand out。 This kind of spillover effect is the fundamental reason why Weilai can still enjoy the embrace of capital when it is still a long way away from the break even line, as is Xiaopeng automobile and ideal automobile.

The stock price performance of Weilai automobile in recent one year.

Just imagine, if Tesla does not make a profit and the whole operation is in a huge loss, will this collective Carnival of new energy vehicles appear?

A person in the industry commented that it's OK not to be grateful with the light of others, but to slander them wantonly,Li Bin's behavior is very similar to people's extremely disrespectful behavior of holding up a bowl to eat meat and putting down chopsticks to curse their mother。 No brand can succeed by denigrating others.

Another factor in the booming capital market is that in order to cope with the epidemic situation, the Federal Reserve adopted a loose monetary policy, which led to a large number of hot money pouring into the stock market, which is also an important reason for the soaring stock prices of many listed companies in the US stock market.

According to the latest statistics of Reuters, in the past 36 weeks, the U.S. Treasury and the Federal Reserve have injected more than $18.3 trillion of base currency liquidity into the market, purchased all kinds of bonds and economic stimulus programs to make up for the vulnerability of the system. The debt of the U.S. financial system has reached an astonishing $81 trillion.

The tide receded before we knew who was swimming naked. Li Bin knows better than anyone what level Weilai is at if we eliminate these false fires. He is also very clear that every time it floats, there is no good thing. He is not far sighted. The last time it floats was a year ago, when he almost pawned his underpants. What's more, when Li Bin covets the high gross profit of Audi, Mercedes Benz and BMW, others have already come.

With the emerging car manufacturing forces constantly launching medium and high-end electric vehicles, traditional luxury car brands have also launched new energy strategies after a period of wait-and-see. No one is willing to give up their own fat.

In September 2018, Mercedes Benz took the lead in releasing its EQ brand's first pure electric SUV model EQC. In May of the next year, it officially put into production in Bremen, Germany, and assembled and produced with Mercedes Benz C-class, GLC and GLC coupe.

And everything in Weilai must start from scratch. With profound consumer insight, long-term brand accumulation and good user reputation, these traditional luxury cars are more handy in market development. With more and more opportunities for close combat, the two sides can only decide the outcome through real competition, and fraud can not create real performance.

At the et7 press conference, after Weilai announced the price, Li Bin once said that the sudden influx of orders caused the official app to be paralyzed for more than 10 minutes. Many people are puzzled by this. The earliest delivery time of et7 carrying 70kwh battery pack and 100kwh battery pack is the first quarter of 2022,

It is worth noting that just when the stock price of Weilai created another round of myth, consumers' love for electric vehicles suffered a precipice like decline. Two days before the release of ET 7, on the evening of January 7, the lowest temperature in Beijing dropped to - 18 ℃, breaking the lowest record since the 21st century, and all electric vehicles faced a severe test.

Therefore, on the one hand, Li Bin publicizes all kinds of good news, such as Weilai's gross profit rate becoming positive, and tries to release all kinds of good news. On the other hand, he is quietly digging deep holes and accumulating grain widely. He knows better than anyone that Weilai is far from supporting himself.

At the time of disclosing the third quarterly report of 2020, Weilai vowed that there was no financing plan in the near future, and the money was enough. This means that under Li Bin's high profile, there are worries that outsiders can't understand.