After brexit, there is no need for the UK to comply with the new EU regulations or continue to export plastic waste to developing countries

On December 31 last year, local time, the transition period of brexit officially ended. The relationship between countries and international organizations can be completely cut off, and the political, economic and trade problems caused may only usher in the beginning. The United Kingdom has been accused of failing to fulfill its promise to restrict the export of plastic waste to developing countries because the new regulations after brexit are not as strict as those of the European Union, the Guardian reported on January 12. 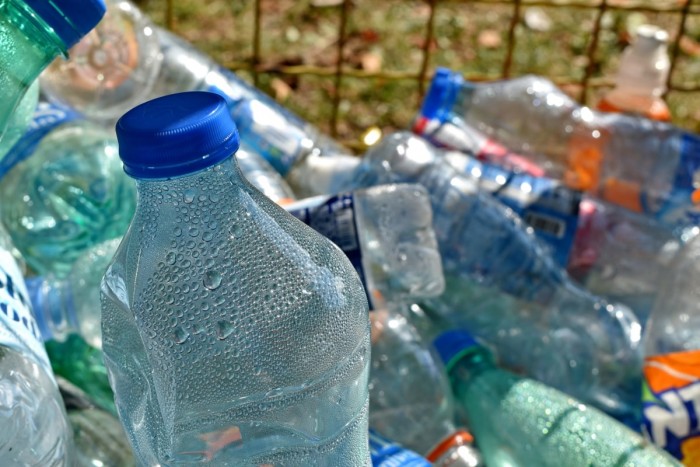 From January 1 this year, EU laws prohibit member countries from transporting unclassified plastic waste to non OECD countries, but the newly brexit UK will not follow this new rule. The ruling conservative party had promised that environmental standards would not regress after "brexit" and issued a declaration promising to ban the export of plastic waste to developing countries, but the UK continues to allow it.

The EU's ban and the UK's new regulations are driven by the international rules under the Basel Convention, which came into force this month. These rules were originally designed to solve the problem of global plastic trade, mainly including the export of plastic waste from developed countries to developing countries.

Britain is the second largest producer of plastic waste in the world after the United States, and two-thirds of the plastic waste is exported abroad.

"They talk a lot, but they don't put it into practice." According to an article written by the Basel Action Network published on the website of Eurasia review of the United States on January 12, it is far from certain that the vision of the British Conservative government to "ban the export of all plastic waste" will become British law.

According to Parkett, about 90% of plastic waste exported under the Basel Convention is "dirty and unclassified.". "This is what we see people dumping and burning in Southeast Asia." People usually illegally burn or dump non recyclable plastic waste into landfills or waterways. The ultimate destination of these wastes is to flow into the sea.

Last beach clean up, an organization that analyzes data from the UK revenue and customs service, found that in September last year alone, the UK transported 7133 tons of waste by sea to non OECD countries such as Malaysia, Pakistan, Vietnam, Indonesia and Turkey, while the waste treatment facilities in most destination countries were not up to standard.

A spokesman for the Department of environment, food and Rural Affairs said the British government had "promised to ban the export of all plastic waste to non OECD countries", but did not give a specific timetable. The Ministry of environment, food and Rural Affairs said it had commissioned research projects to better understand the existing plastic waste recycling capacity in the UK and would negotiate in due course on how to meet the Conservative Party's commitments.