Intel's new CEO: we have to come up with a better processor than apple M1

At this stage, Intel is more difficult, and at this special moment, 30-year veterans return to save the company.

According to the latest news, although pat Gelsinger, Intel's new CEO, will not start his new role until February, he is already preparing for the company to fight Apple's M1 chip.

According to foreign media reports,Pat Gelsinger told Intel employees that they had to provide better products for the PC ecosystem than apple. Intel has recently faced increased competition from apple and AMD.Apple announced the transition to its own processor as early as June, saying that this is a historic day for Mac, and the final transformation is progressing smoothly. Compared with the existing Intel based MAC, the M1 based MAC is impressive in terms of performance and battery life.

Although Apple will still use Intel processors on some Macs in the future, it is of great significance to get rid of its dependence on Intel.

Intel has been trying to transform to 10nm manufacturing process for many years, and pat Gelsinger is now facing the reality of competition with apple, AMD and other companies. Intel has also postponed its 7Nm chips to at least 2022, and the company is now facing a tough decision on whether to outsource chip manufacturing. 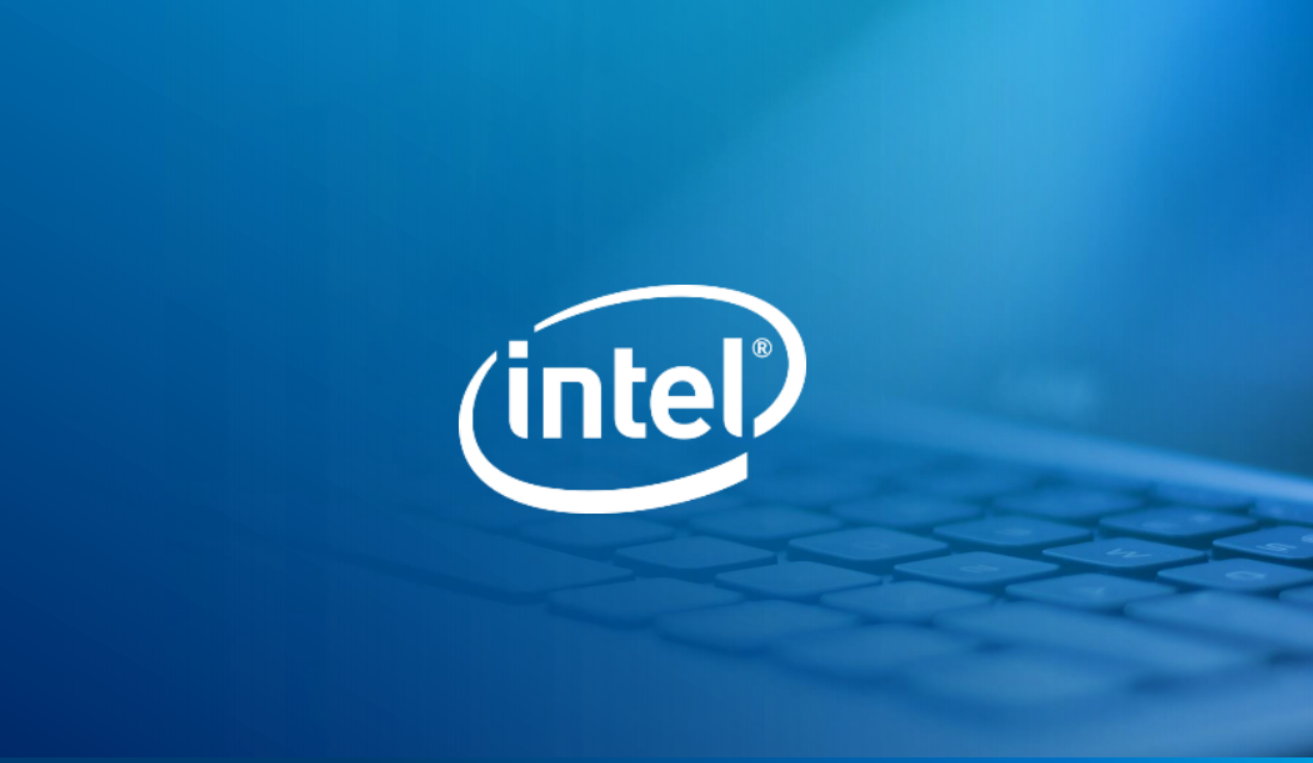 Related news
Apple's self-developed MAC chip M1 details: performance and energy efficiency doubled, far better than Intel processor
Detailed evaluation of Apple silicon M1 MacBook Air
Apple M1 performance reviews out power and speed x86 competitors
PC will change! Is apple M1 killing arm the future?
Want to buy M1 chip MacBook? We need to figure out these three things
What does it mean for apple to use M1 chip?
Can Mac OS challenge windows this time?
Intel's new CEO: we have to come up with a better processor than apple M1
Jitter practitioners evaluate apple M1: tiktok is far less useful than Intel.
Industry insiders say Apple's M1 Ultra chip has left Intel behind
Hot news this week
The developer of the dating app Tinder has reached an agreement with Google over billing rules for its app store
Still did it! Canada has banned Huawei and ZTE from participating in the country's 5G network on "national security" grounds
Red Elf Lightning erupts in the Himalayas Spectacular Spectacle: Experts Reveal What Exactly Is This?
Shipments in the first quarter fell 11%, exposed Xiaomi, OPPO, Vivo cut orders 20%, Apple bucked the trend to increase production
The founder of the Internet Quick Hand Su Hua was taken away for investigation, and the fast hand responded: the news was not true
Wang Xiang, president of Xiaomi, explained that a shortage of low-end chips is a major challenge in overseas markets
Or for Studio Display Pro, the release of Apple's 27-inch Mini LED-backlit Display has been delayed by October
Tencent Q1: The business service business has "slightly decreased" year -on -year, and resource centralized video cloud and network security | View financial report
One picture to understand! Blue Factory has issued 3 new machines in a row: self-developed chip blessing, the narrowest lower border
Sony released the active noise-canceling headphones WH-1000XM5, equipped with 2 chips and 8 microphones
The most popular news this week
Audi advertising poster photos only sell for 8 yuan? Photographers question the unreasonable use of the photo purchase
Twitter spent $150 million to settle privacy and security lawsuits with the U.S. government
Hong Kong Hang Seng Index Opens 0.5% Baidu Hong Kong Stocks Open More Than 2%
Amazon's new CEO participated in a shareholders' meeting for the first time: to restore normal profit, ready to cut off the excess warehouse
Baidu, Shunwei and Fosun are shareholders, and pharmaceutical Internet "unicorn" pharmacists help hand over the watch to the Hong Kong Stock Exchange
Google CEO Pichai: Recession fears intensify The cycle volatility in the tech industry is even more intense
Amazon CEO first appeared at the shareholders' meeting: to restore normal profit
Sony claims that the full recovery of membership upgrade fees is a technical error
Taobao 618 will be launched in the Yuan universe shopping: three -dimensional "shopping Taobao"
Yuncong will be listed on the Science and Technology Innovation Board on May 27 at 15.37 yuan per share