When the song called "together" was sung from Zhou Shen's affectionate mouth, a new prologue was opened to the story about the love of the rivers and lakes and the character of immortals. 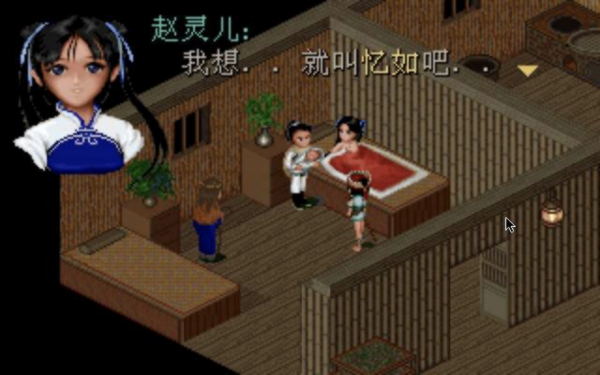 However, with the development of the series, the reputation of Xianjian game among domestic players is declining. At the root, the backward game screen, the lack of novel story line and character design, and the miserable game optimization are the reasons. If it is said that "Legend of swordsman 1" has created a miracle of domestic stand-alone games, then the recent two generations are completely lagging behind, so that the evaluation of the game has fallen to the bottom.

But even so, the immortal sword series, which carries the memory of countless people's youth, still makes people pay close attention to it. 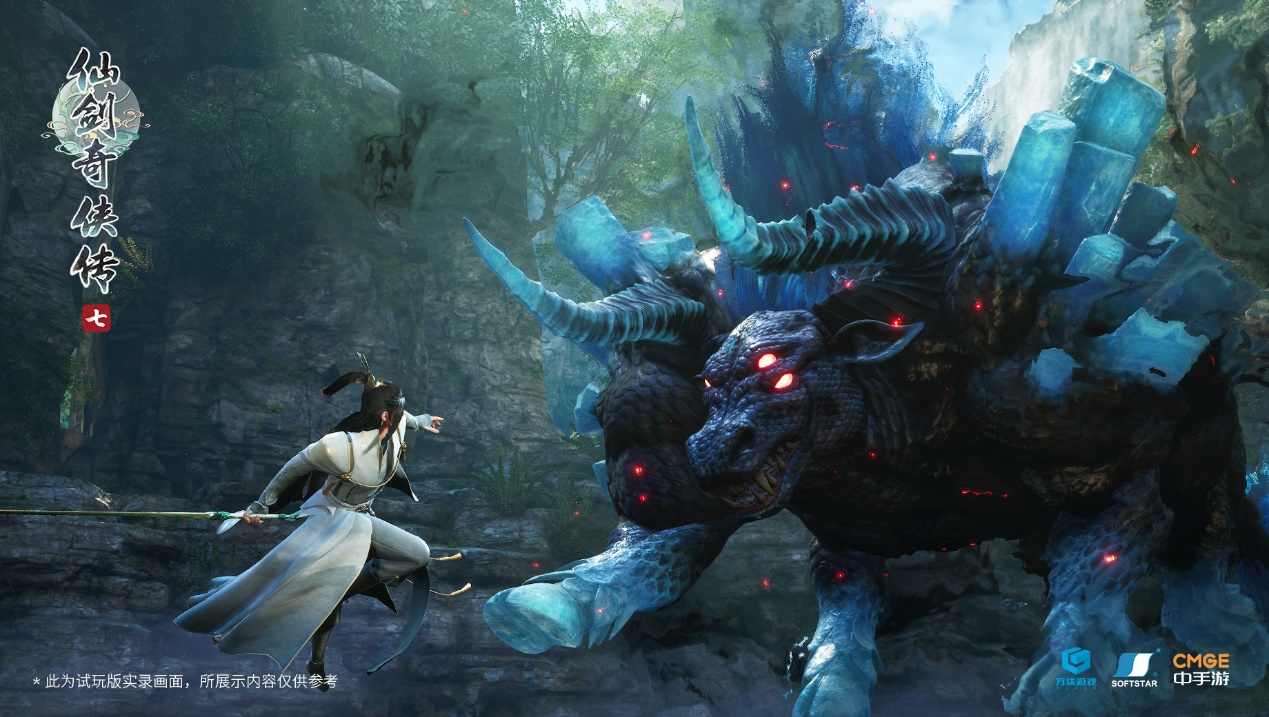 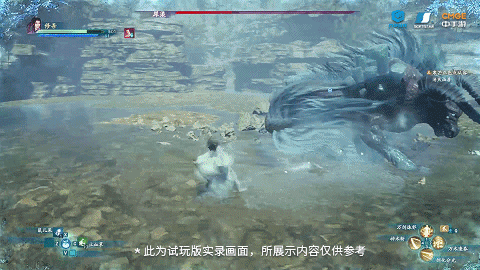 Different from previous Xianjian games, Xianjian Qixia Zhuan 7 no longer adopts round system, but RPG and role-playing games. Now 3A games are developing in the direction of open world, realistic picture quality and RPG, and Xianjian series is no exception.

Therefore, in addition to the change of the turn system, the update also supports the ray tracing function, and the picture quality has reached a new level of domestic games.

However, there are different opinions on the changes of "Legend of the seven swordsmen". Part of the reason is that the players stick to the feelings of the early generation of swordsmen and criticize the optimization of the last two generations of swordsmen.

When it comes to optimization, "Legend of swordsman seven" also announced its own configuration requirements. 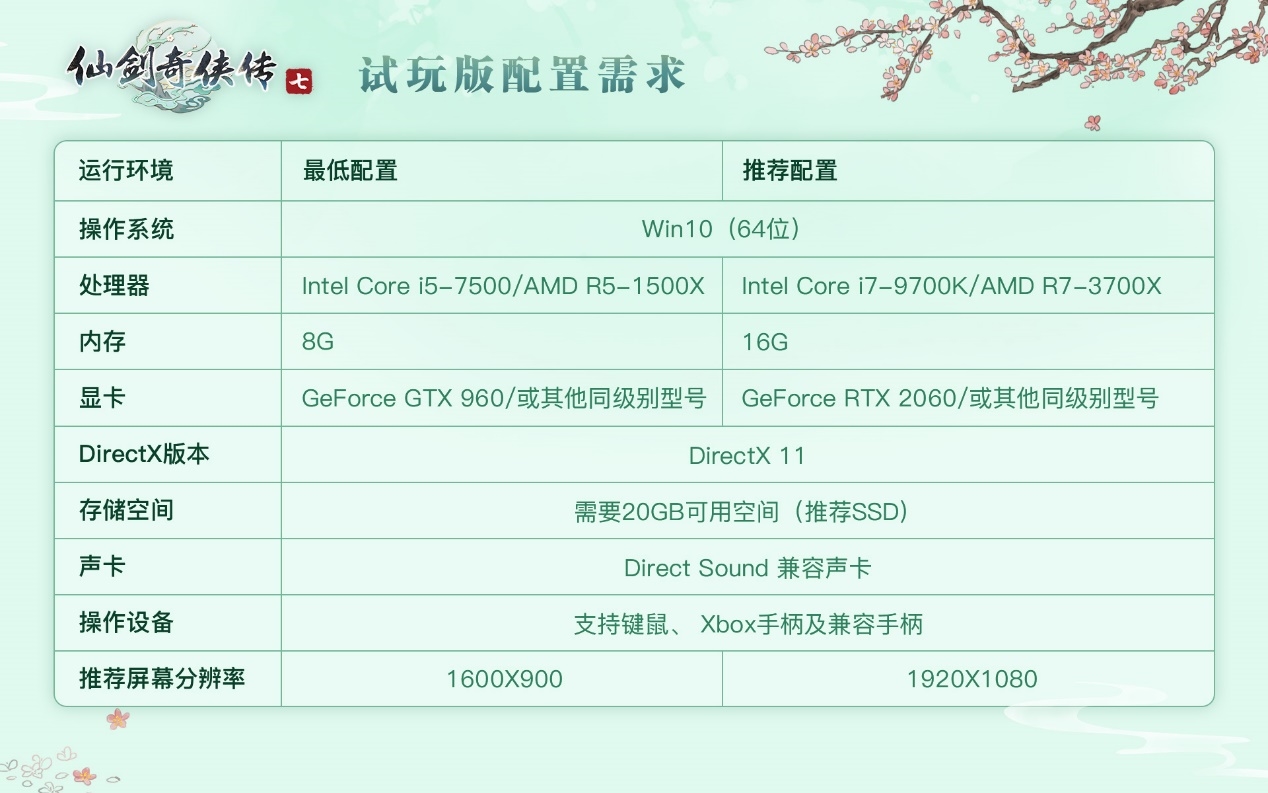 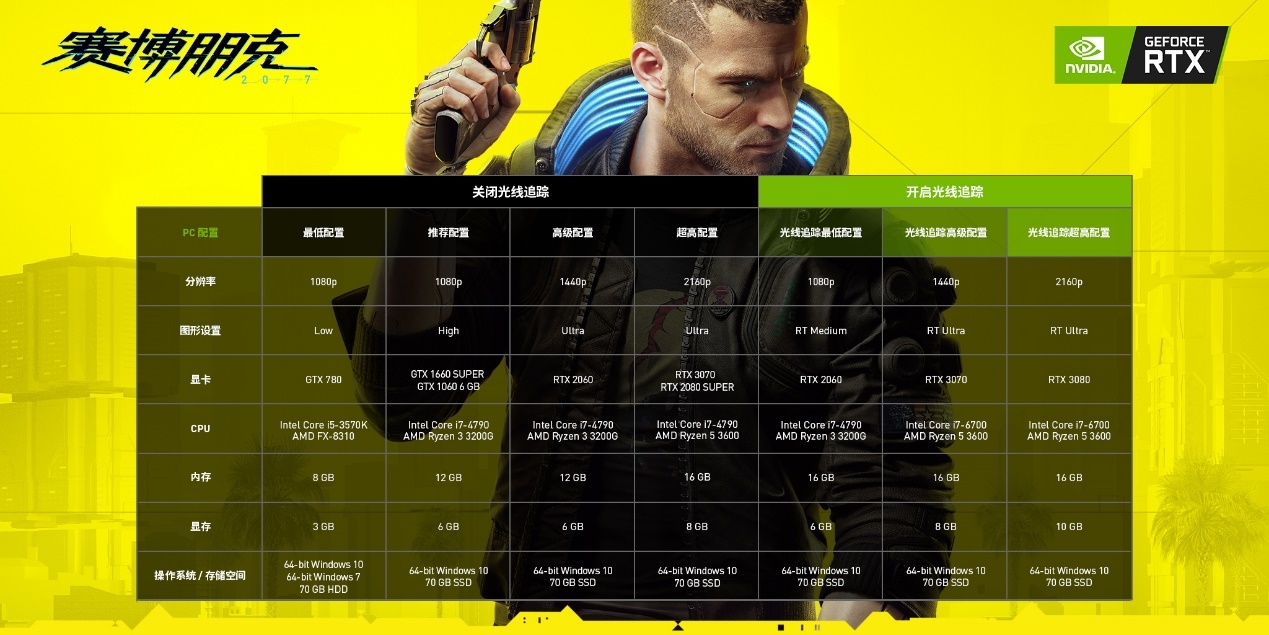 In addition, "Legend of swordsman seven" has already supported light chasing. If players want to really experience the new swordsman game, they have to use RTX 2060 graphics card at least, which is not a low threshold for ordinary players. 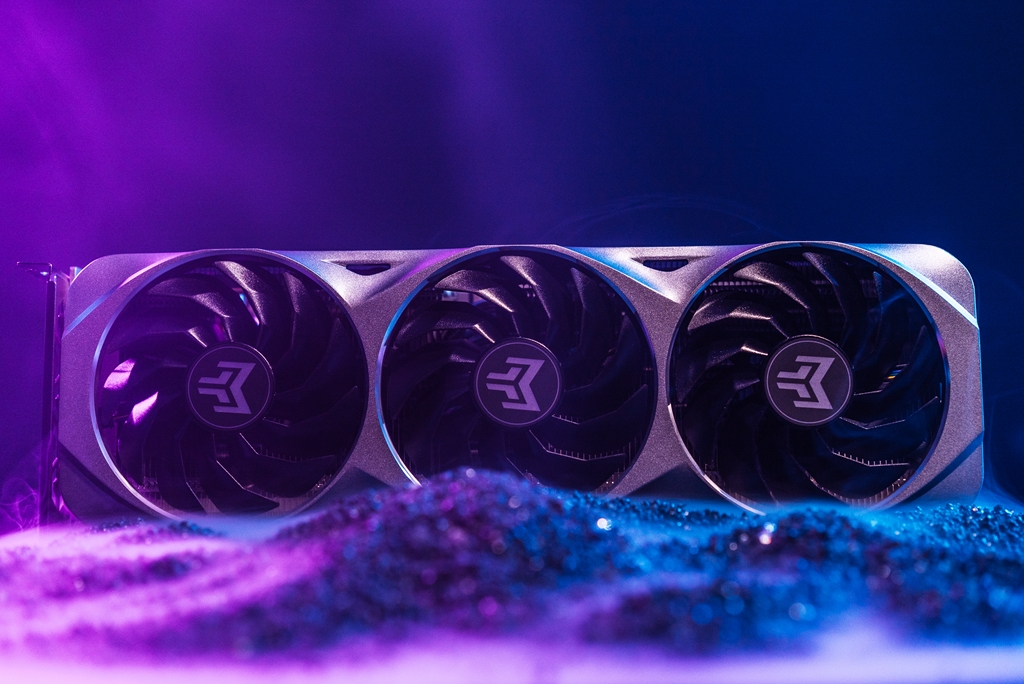 However, in contrast, the price of RTX 2060 is not much different from that of the new generation RTX 3060ti, but the latter has far more performance than the former, so instead of choosing RTX 2060, it's better to start with RTX 3060ti to bring better experience.

Of course, the performance of the game needs to be experienced. We will also bring you a real performance test after its official sale.

Related news
Japan's Seven-Eleven convenience store will sell Apple's official iPhone accessories
NBC today hosts the remote office environment: 2 iPhones and 1 iPad (photo)
Hot news this week
Swati Mohn: the star behind NASA's historic Mars landing
International payment giants deploy digital currency one after another, visa has supported 35 digital currency service providers around the world
Windows 10 update coming: Microsoft solves high memory, blue screen, screen rendering and other problems
Former Harvard professor bombards Chinese scholars: academic "touch porcelain"! Response: the person concerned has been dismissed
Baidu releases Q4 financial report in 2020: Apollo intelligent transportation and intelligent driving develop at full speed
Guan Guisen, chairman of China youzan, resigns from his post in connection with a criminal offence and returns 28 million yuan of illegal income
According to the news, Xiaomi has already had a number of automobile related patents and trademarks before deciding to build the car
Don't change the plane, Lenovo Chen Jin: it's suggested that waiting for the rescuer will bring the most thorough solution of Xiaolong 888
The 27 year old Chinese boy became famous in the first World War! Making the most accurate prediction model of the new crown in the United States
Baidu financial report teleconference record: CEO and brand of electric vehicle joint venture with Geely have been determined
The most popular news this week
Source code stolen by hackers! Ticket skipping for version 1.2 of cyberpunk 2077
The access mode of laws and Regulations Database webpage and wechat applet opened by the state is announced
One coke can hold all the new coronaviruses in the world
From 17999 yuan! Huawei mate x2 goes on sale today: Zhang Zhilin wants to buy it
The new crown variant found in California may be more infectious and lethal
IPhone 11% top selling smartphone in 2020 iPhone 12 Mini ranks 10th
Apple: imdf has become an international industry standard
Samsung is expected to launch a laptop with exynos 2200 and AMD GPU this year
Function inventory of win10 new edition
Amd confirmed that it will launch a press conference on March 3: it is expected to launch RX 6700 / XT graphics card