On January 20, it was reported that Xiaomi 11 lite and redmi K40 were certified by Russian EEC.

Russian EEC certification page announced the two new models of Xiaomi series, among whichM2012k11g should be redmi K40, m2101k7g and m2101k9g should be Xiaomi 11 Lite. 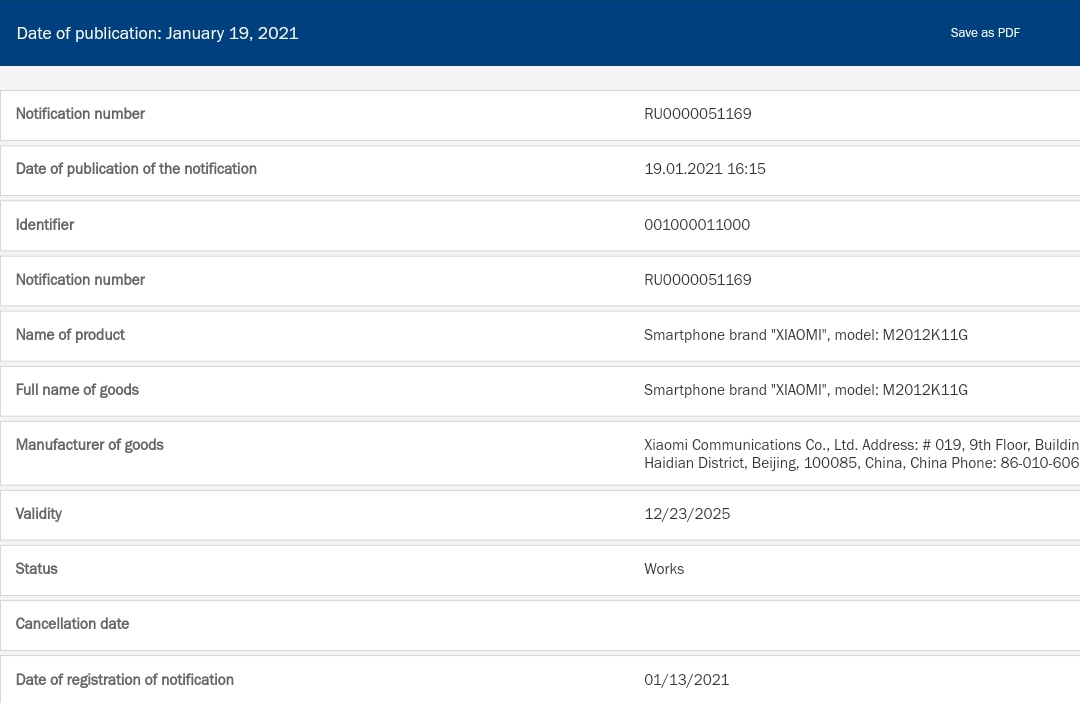 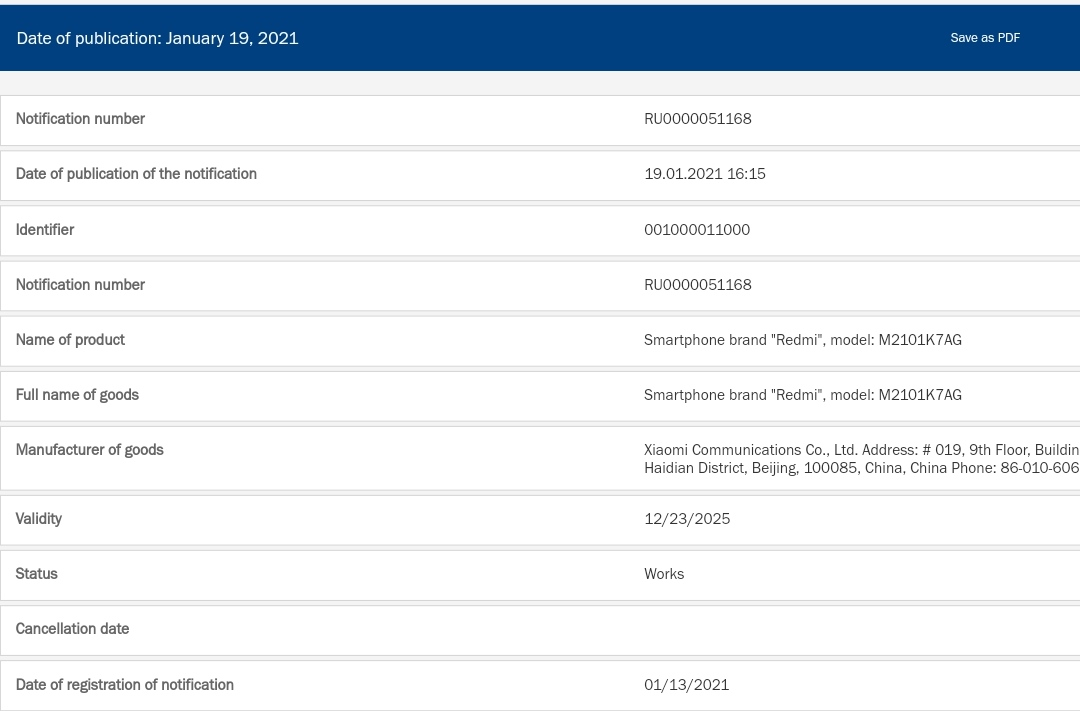 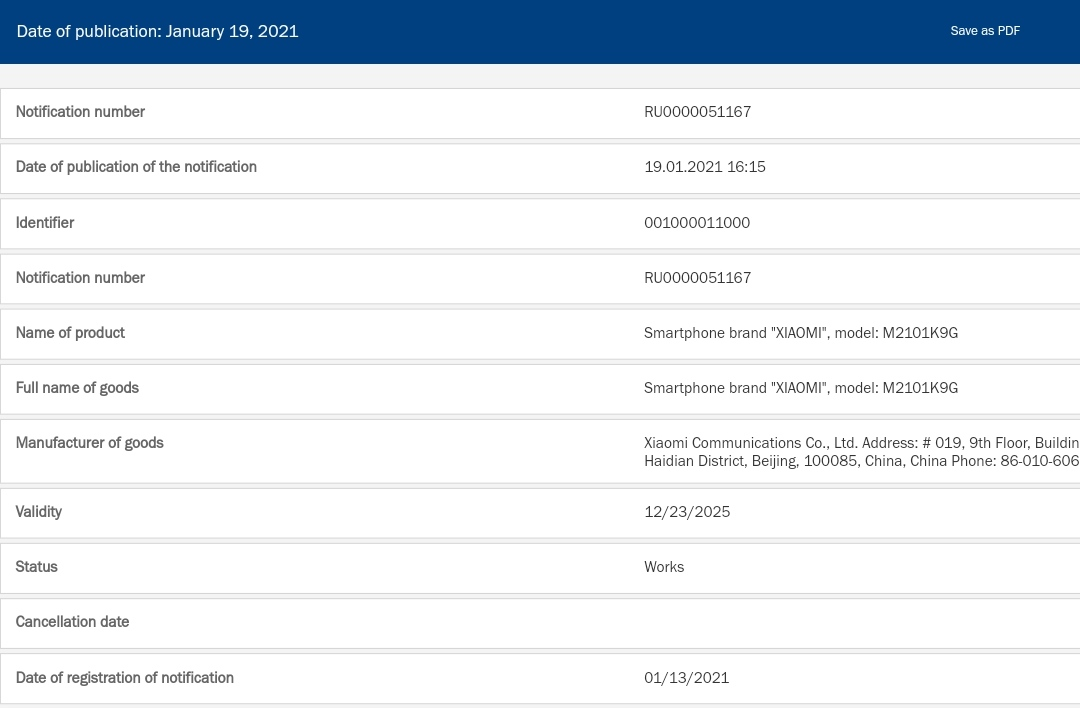 The redmi K40 adopts the form of central digging screen,

Xiaomi 11 Lite may use a 120Hz LCD full screen, equipped with a Qualcomm snapdragon 732g processor, with a 64 million main camera, 8 million ultra wide angle and 5 million micro range (or possibly depth of field lens) at the back, supporting 33W fast charging.

As for the release time,Redmi K40 and redmi K40 Pro will be released in the next lunar phase. They are positioned as the most cost-effective, with a starting price of 2999 yuanXiaomi 11 Lite is likely to appear around February. 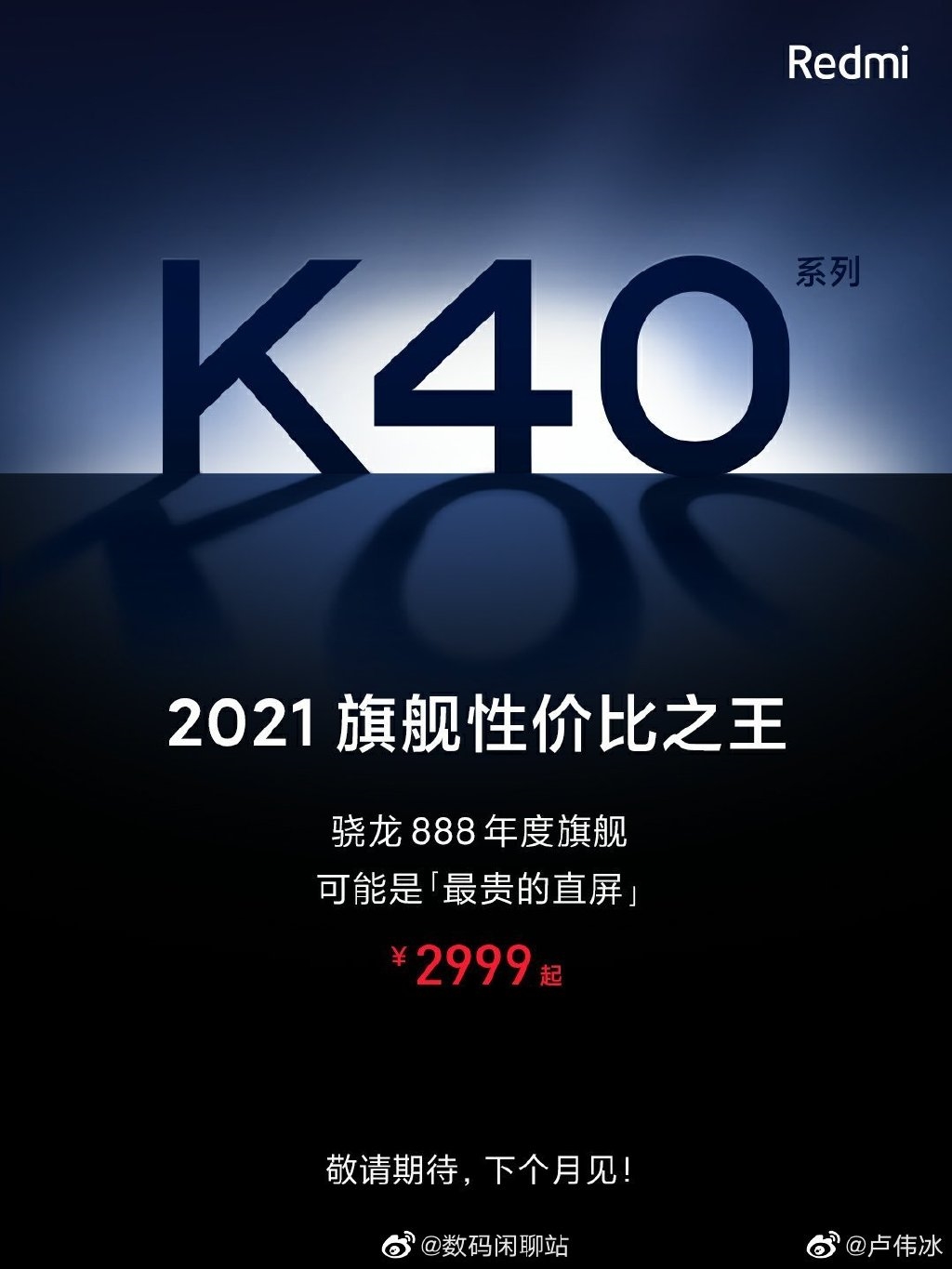