In the early morning of January 23, Beijing time, the European Parliament plans to hold a hearing in Brussels on February 1, inviting the CEOs of Amazon, apple, Facebook and alpha, the parent company of Google, in an attempt to suppress the power of American technology giants.

In the coming months, the European Parliament will advise on the proposed proposal of the European Commission, which requires the companies to compete fairly with their rivals and take more measures to deal with fake news and harmful content on the Internet, or face huge fines. 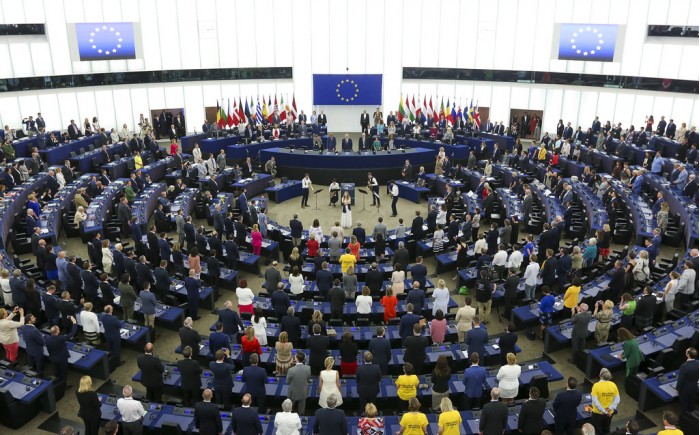 "The purpose of the planned hearing is to communicate with the CEOs of four leading global platform companies to understand their current business models and future concepts in an environment where changing market conditions bring challenges." The European Parliament said in its invitation. "This hearing will help members of the European Parliament prepare for the upcoming discussions on new regulations for the digital industry. For these reasons, we would like to clarify that this invitation is limited to the CEO of the company. "

The invitation said the European Parliament was willing to change the date of the hearing to another day in February or some day in March, but people close to the companies expressed doubts about whether they would accept the invitation.