According to the official micro blog of China Mobile,

Since the signing of the 5g co construction and sharing cooperation framework agreement between China Mobile and China Radio and television in May 2020, the two sides have fully communicated and conducted in-depth consultations on specific issues such as construction, maintenance, market and settlement, and recently reached a comprehensive consensus.

According to the agreement, 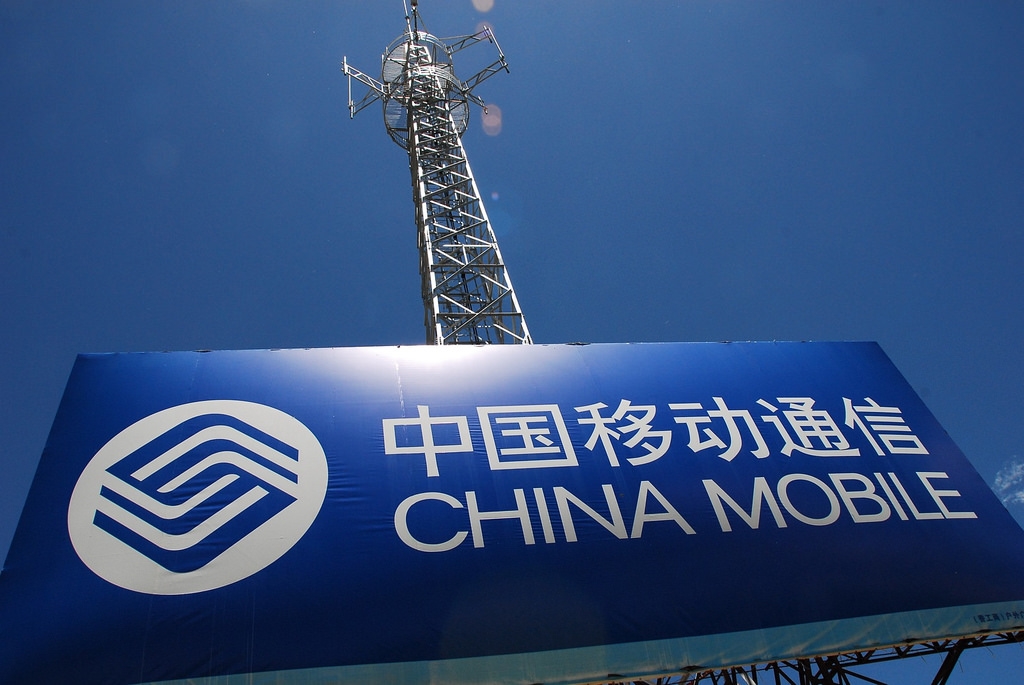