In August 2018, NVIDIA showed the world the real-time ray tracing technology of Turing GPU. Many players are looking forward to the beautiful picture of light chase. The first game to support light chase is the famous battlefield 5.

As the first game to support both RTX and DLSS technology, the light chasing screen of battlefield 5 is very bright, and the players can enjoy the unprecedented real-time light and shadow screen.

However, "battlefield 5" in the initial light after the start of the chase, the frame rate will appear precipitous drop, even the top RTX 2080 Ti can not run smoothly, what's worse, the original should bring frame rate increase and maintain excellent picture DLSS anti aliasing technology, but the opposite, frame rate up, the picture will become very fuzzy.

Now it may be hard to imagine how people were not optimistic about RTX and DLSS technology at that time. After all, guangzhui is the most revolutionary technological breakthrough in GPU's more than ten years of history, and NVIDIA has been giving all of its support to it.

Today, such a query is obviously out of date, especially in November 2020, even the RX 6800 / 6800xt released by competitors officially began to support real-time ray tracing. So far, all doubts about guangzhui have disappeared. 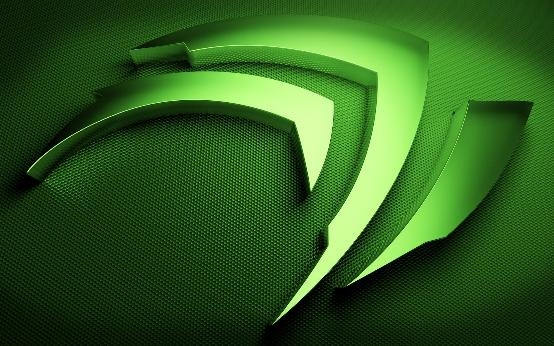 The reason why the top RTX 3090 has not been tested is that it is more aimed at semi professional applications such as creation and productivity, rather than specialized game cards.

The tested game lineups are Xuanyuan sword 7, cyberpunk 2077, Tomb Raider: Shadow and German headquarters: new blood, all of which are typical DLSS games. 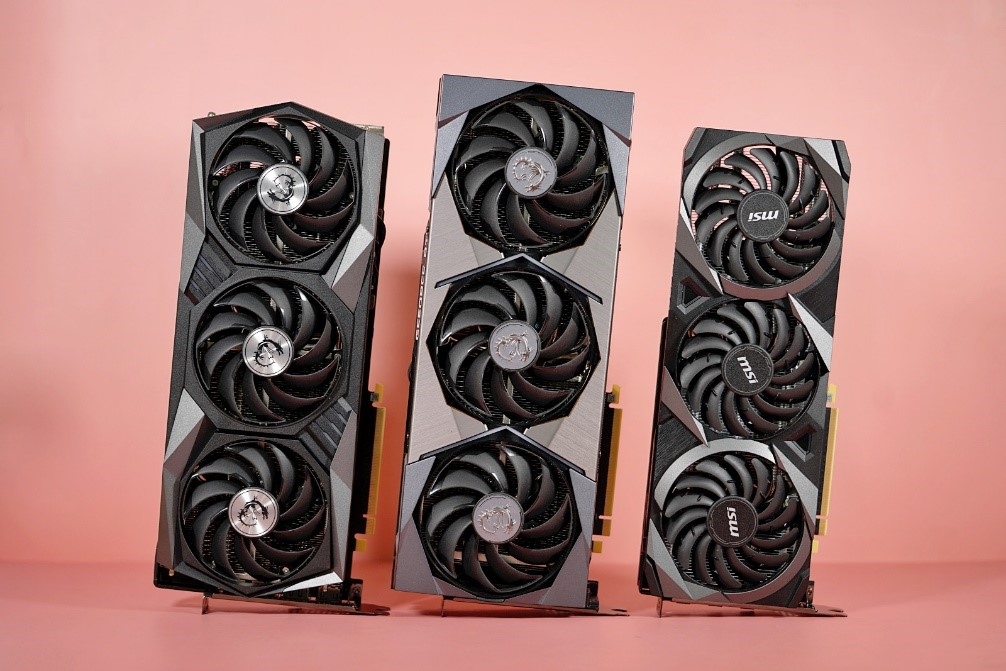 Gaming x trio is the magic dragon series of MSI, and its positioning is the quasi flagship. Geforce RTX 3060 Ti gaming x trio is equipped with a metal backplane made of graphene composite for the first time, which reduces the weight of the graphics card and has better heat dissipation performance at the same time. The basic frequency of GPU is 1410mhz, and the acceleration frequency is 1830MHz, 165mhz higher than that of public version.

Geforce RTX 3070 Ventus 3x OC belongs to the wantusi series, and is a very affordable model in the MSI product line. This video card is based on GA 104-300 core, with 5888 CUDA processors and 1830MHz core frequency (boost). It is equipped with 8GB gddr6 video memory with 256bit bit width and 14gbps video memory frequency,