Since Intel officially launched the 6th generation core series processor in 2015, DDR4 memory has gradually become the mainstream in the market, while more old models were mainly based on DDR3 memory.

Considering that a professional analysis organization recently said that the price of DDR3 memory is expected to rise by 40% - 50% in 2021, we should seize the time if we want to upgrade the old computer.

Although DDR3 is an old model that has been eliminated for many years, there is not a lot of installed capacity at present, because the frequency of updating computers is greatly slowed down, and there are many computers that have been in service for more than 10 years.

It is only five or six years since DDR4 was launched. There is still a certain demand for DDR3 memory in the market. 8GB DDR3 1600 desktop memory modules are generally around 300 yuan.

In December 2020, a report released by the semiconductor research center of Jibang technology showed that by the end of November last year, the price of DDR4, 8GB and 4GB particles had stabilized, and the price of DDR3 memory had changed.

as everyone knows,The older the size of the memory, because it is no longer in production, but there is demand, so there will be a price increase.Now we are about to enter the era of ddr5 memory, so the very old DDR3 will be reduced to the point where the rare is the most expensive.

If you want to upgrade your old computer, maybe you really need to hurry up. 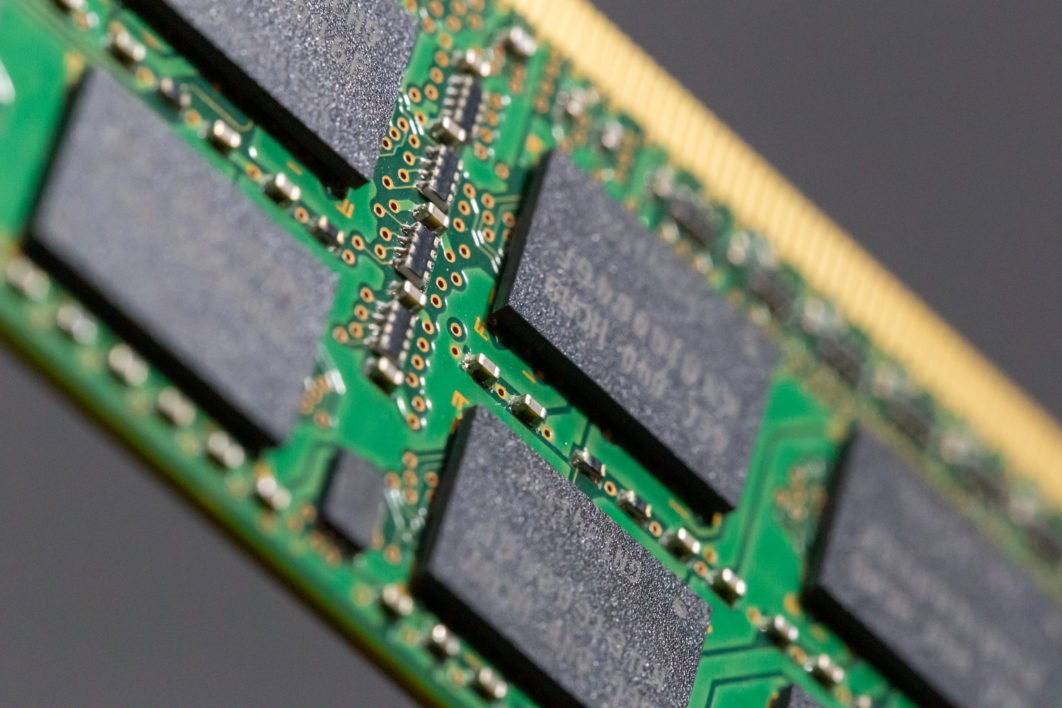 Related news
Seven generations of AMD APU A9-9820 never released: core, support DDR3
Analysis said DDR3 memory will rise by 50%, old computer upgrade to grasp
The price of memory can't stop: supply is tight, DDR3 leads the rise at the end of the year
The price of HDD mechanical hard disk has increased for the first time in 2 years: DDR3 memory is the key
According to the news, Samsung Electronics no longer accept new orders in DDR3 memory in 2023.
DDR3 memory accelerated its withdrawal from the historical stage: the industry's first brother Samsung stopped receiving orders at the end of the year
DDR3 memory is about to leave Samsung, SK Hynix, South Asia Technology and other plans to discontinue this model
Samsung adjustment strategic layout will gradually eliminate DDR3 memory chips
Samsung will adjust memory production: accelerate DDR5, reduce the price of DDR4, and gradually eliminate DDR3
Hot news this week
A small plane in the US has crashed into a 30-metre high voltage power line and got stuck: 80,000 people affected
Can recording others' wechat chat records be used as evidence? The Beijing Internet Court has an answer
Alibaba launched a new cross-border e-commerce platform in Spain, aiming to operate independently in the middle and high-end market
It's not just Huawei! Beidou has penetrated more than 20 industries and applied more than 15.5 million products
When pure water is used in China team to solve the problem of seawater hydrogen production: it is expected to become an original industry
A Tesla crashed into two cars in Taizhou, Zhejiang province, killing two and injuring one, police said
Breaking the spell of "Android 3 year must card", the new Breguet mobile phone will be sold for the first time tomorrow: from RMB3499
The appearance of Xiaomi's mini console is revealed for the first time: an all-metal body with a strong apple smell
Be careful with your phone for a long time! The aunt played with her mobile phone so much that her fingers got stuck
Google's Project Zero team accuses vendors of slacking after ARM GPU bug exposes Android upgrade woes
The most popular news this week
Why is the Apple Pencil 2 not supported? iFixit takes apart the iPad 10 to find out
Zte's experience proves that there is no way out of appeasement and peace can only be fought out
China's growing presence in the global high-tech sector is unacceptable to the US
Us to investigate Lapsus$hack, Microsoft, Nvidia and others were breached
From January to October this year, the number of global travel app downloads approached 2 billion, with China's Amap, Baidu Map and Railway 12306 taking the top three places
With the acquisition of Pulse, Mozilla will develop a new approach to machine learning
Did the United States achieve its goal? More than 40 suppliers went to the United States with TSMC
Microsoft may not be able to offer its Microsoft 365 service in German schools after two years of efforts failed
A record $50 million in compensation! In the final judgment of the dispute over the infringement of Minecraft by Mini-World, NetEase won the lawsuit
Manufacturers like Samsung and Xiaomi have been affected. Google has revealed a dangerous flaw that threatens millions of Android devices