Techspot reports that the M1 chip, which supports the MacBook Air, is much more energy efficient than Intel's 8-generation Core i7 CPU.In terms of heating control, the latter needs fans to actively cool the TDP 65W processor, while the M1 MacBook Air adopts a passive cooling design without fans. Even in this case, the performance of Apple silicon makes Intel embarrassed. When Apple released the first three apple silicon MAC products with M1 chip in the autumn of 2020, it especially emphasized the improvement of energy efficiency and overall performance compared with Intel chip version. 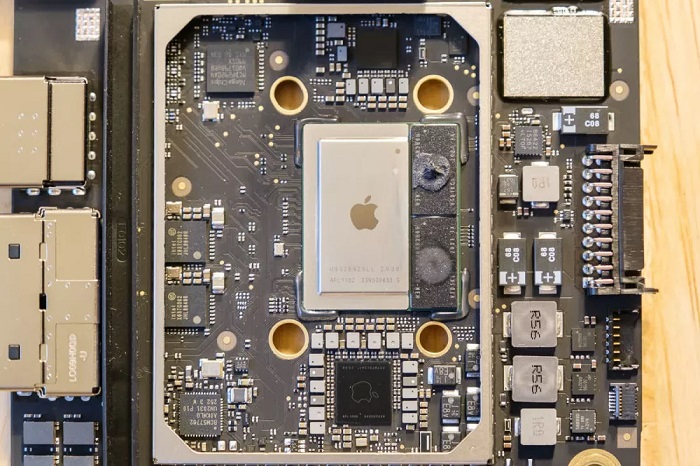 Unfortunately, Apple has been vague about the actual power consumption of the M1 chip. It only indicates through the chart that the performance per watt and battery life of Apple silicon are greatly improved compared with the Intel CPU of the same performance level.

In an earlier analysis, AnandTech found that in the case of multithreaded workload, the power wall of M1 Mac Mini seems to be 26.5 W, and the idle power consumption of the whole machine is as low as 4 W.

Assuming that as an entry-level desktop, this performance has been quite amazing. After a series of tests, AnandTech predicts that the TDP of the M1 chip is about 20 ~ 24 W. 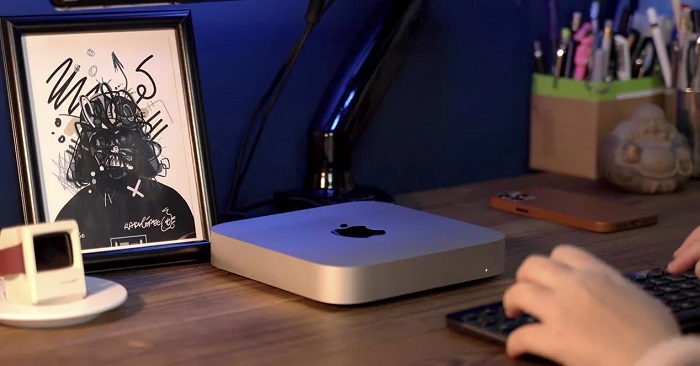 After the main board, memory controller, NAND flash memory chip and power loss are taken into account, the idle power consumption is 6.8w/maximum full load can reach 39W.

To sum up, regardless of the CPU / core display performance gap, the power consumption and heat of Apple's self-developed M1 chip are only about one third of that of Intel x86 chip.