But Apple doesn't seem to be very satisfied with the ID design of airpods pro,It has been rumored that Apple will bring huge changes in the appearance of the next generation of products.

Recently, some media exposed the rendering of the new air pods pro, showing some of the new product design. 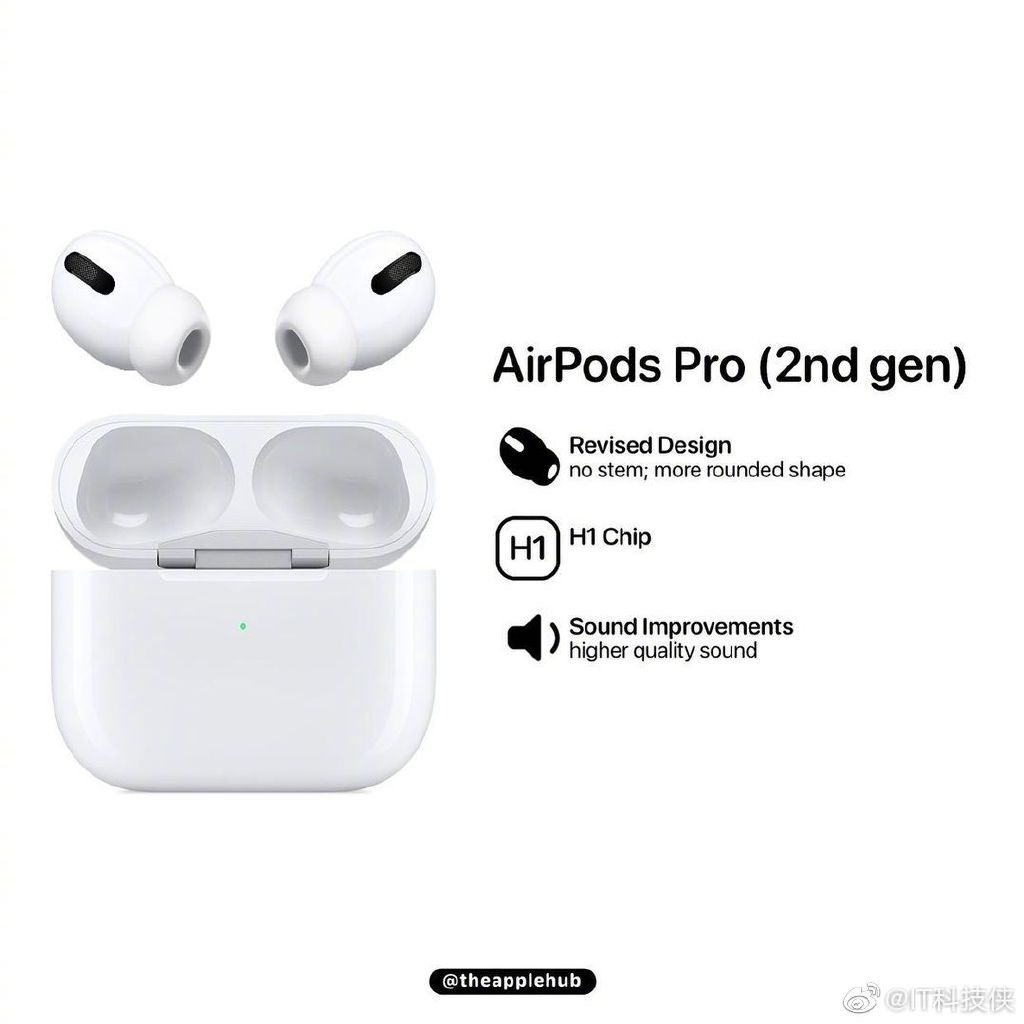 From the picture,Instead, it adopts the in ear scheme similar to Samsung and Bose, which is significantly smaller than the previous generation and can achieve a smaller wind noise experience.

In addition, it is revealed that the new airpods Pro will be equipped with the same Apple H1 chip as the previous three generations,Its audio, noise reduction effect and use experience should be little different from the previous generation.

It should be noted that some news said that the new airpods Pro will bring better waterproof and dustproof ability, which will help to improve the durability of the product.

Based on the current supply chain information, the new airpods Pro has started off-line production, among which Winbond is one of the manufacturers supplying nor flash memory for apple,It is expected to be officially unveiled in April this year. 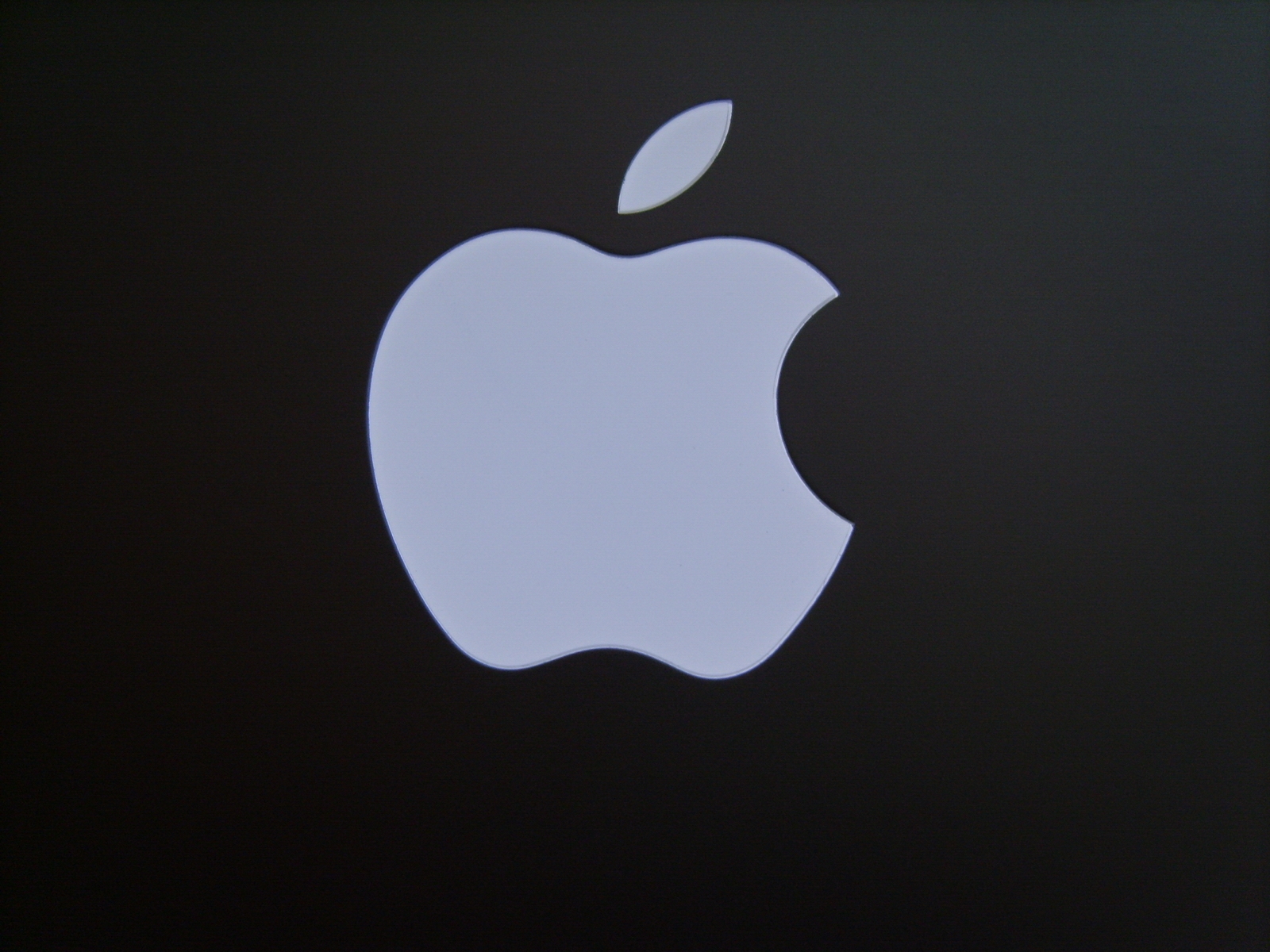 Related news
AirPods Pro has just been put on sale, and huaqiang north shanzhai products have arrived.
Airpods Pro experience: a new breakthrough of airpods
Apple seeks tariff exemption for airpods, apple watch, etc
Apple changes product form again! Exposure of new airpods Pro rendering: earphone handle cut off
The new generation of Apple's airpods will be released as soon as next month!
Real machine multi picture exposure! Listen to Apple's air pods 3
Why do I suggest you switch to Apple Music
Apple's new product plan revealed: air pods 3 confirms new active noise reduction this year
Apple's Fifth Avenue Apple Store in New York City is offering in-store AirPods sculpting of the day
Hot news this week
Zhao Lijian responded to the British "blocking" Huawei: generalizing the concept of national security harms others and harms themselves
Zhao lijian said the UK's decision to block Huawei under PRESSURE from the US was damaging others and not benefiting itself
Tencent web drama "Beginning" Douban opening score 8.2: the male protagonist's mobile phone has become a highlight!
Samsung's new notebook patent publication: the keyboard is divided into two-quarters after two folds.
AsiaInfo Technology Announces Acquisition of iResearch Consulting to continue to increase digital operations and digital and intelligent transformation
Canon China plans to close some production lines in Zhuhai in response to the zhuhai company's suspension of production
Breakthrough: Chinese scientists have discovered and confirmed the boson exotic metal for the first time
Volkswagen's sales in China plummeted, a record low in 8 years! The CEO revealed the reason for the helplessness
Only 2 decisive headphones Class A Certification of the Ministry of Industry and Information Technology? Perhaps it is misunderstanding
1KW electric energy production 3KW heat Tesla hot pump low temperature hidden dangers were investigated
The most popular news this week
China's groundwater resources reserves are identified for the first time: the southern freshwater reserves account for only 5% of the country's total
Microsoft Gaming Executive: Had a friendly call with Sony management
The United States seeks to contain scientific giants Google 2021 year tour spending increased by 13 million yuan
QQ Music ranked third among the world's most popular music platforms
IPHONE open side load? The US Senate Group has approved the bill to vote
钛媒体科股早知道：价格创十年新高，需求占比或提升5倍以上，特斯拉全球出击疯狂抢占该资源；国家卫健委研究出台更多积极生育支持措施
Take stock of Microsoft's top ten acquisitions: 3 of the more than 10 billion US dollars Nokia is not in the top 5
Deposit time coin pension, what is the upcoming "time bank" in Beijing?
Performance losses exceed 400 million, had been saved by Plum Qi "women's shoes first shares", give up selling shoes
Dong Xiaodian announced the shuttlecock, social e-commerce style encountered life and death