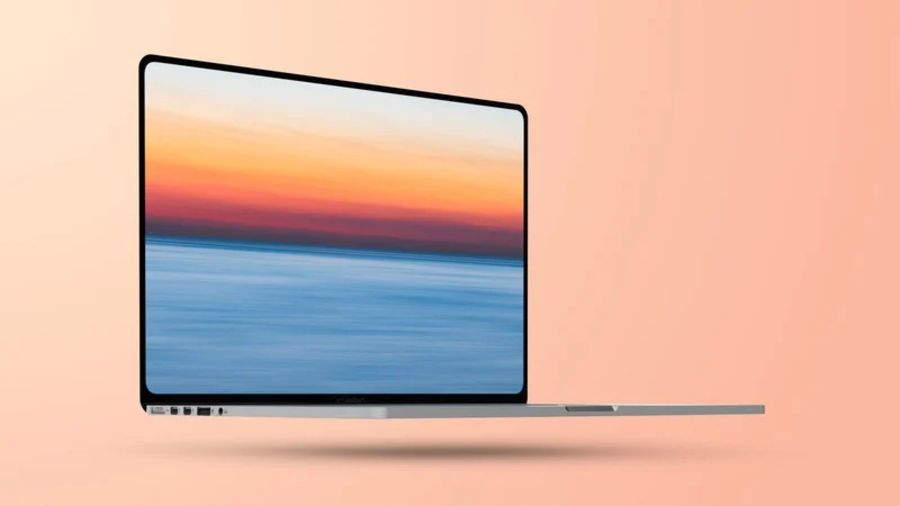 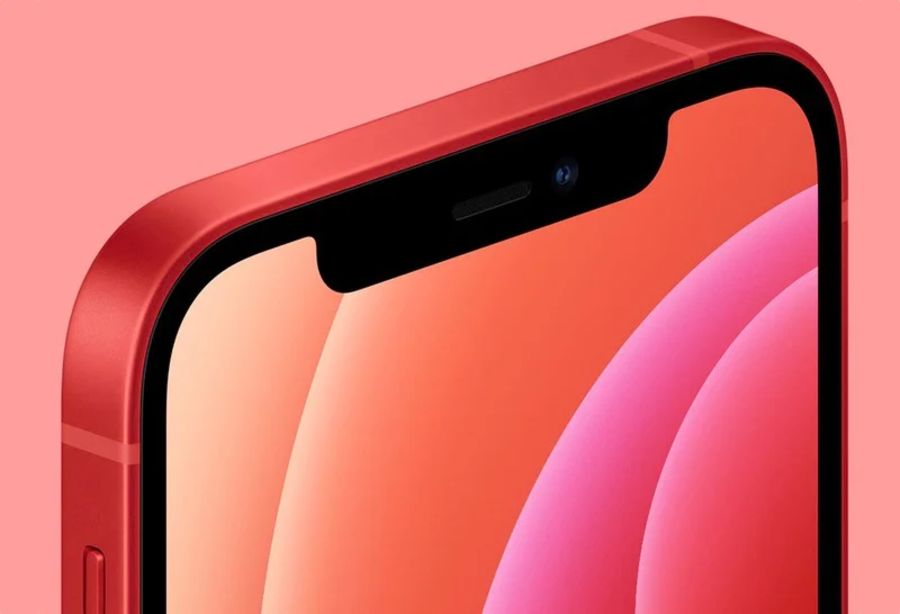 It is also reported that the new MacBook Pro will adopt Mini LED display, which has more sophisticated light control technology than ordinary LCD screen, and can bring better quality, including darker black, brighter brightness, richer color and higher contrast, which helps professionals to meet the demand for color display.

According to Guo's latest research report, the new MacBook Pro will adopt the same heat pipe design as the old 16 inch model, and its heat dissipation efficiency is significantly better than the current 13 inch MacBook Pro.