It is reported that the new version 3.1.0.8 firmware of the Xiaomi Bluetooth headset ARI 2 Pro is coming,Finally, lhdc protocol is supported and low latency mode is added. At the same time, bug is fixed to improve headphone performance.

It should be noted that,After the upgrade, the low delay mode needs to be turned on manually, and the system is turned off by default.

It is understood that Xiaomi Bluetooth headset air 2 Pro was officially released in October last year. As Xiaomi's first real wireless active noise reduction Bluetooth headset, the product has been sold by many consumers.

Xiaomi real wireless Bluetooth headset air 2 Pro adopts a black frosted shell material, and each headset has a ceramic touch back cover, which can be operated by light touch and long press.

In addition, noise reduction is one of the main functions of Xiaomi real wireless Bluetooth headset air 2 pro. The official said that the powerful noise reduction effect of Xiaomi air 2 Pro has reached the first camp standard in the industry, 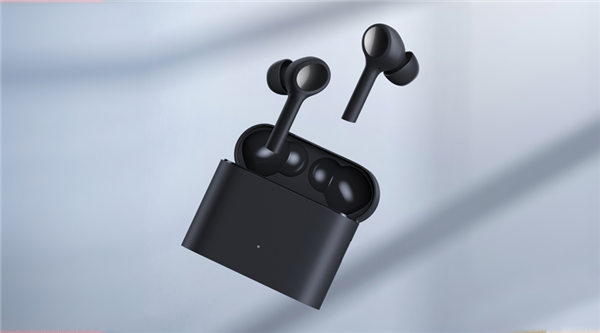