The surveillance camera fully recorded the process of Mars entering and leaving the field of vision, the slight vibration of the probe after the ignition of the engine, and the process of the probe flying from Mars during the day to the night. The solar wing, directional antenna, Martian atmosphere and surface morphology are clearly visible.Tianwen-1 sends new year's blessing from the distant Mars.

It is reported that after the first Mars exploration mission enters the Mars capture phase from the ground fire transfer phase, the medium resolution camera, high resolution camera, magnetometer, mineral spectrum analyzer, ion and neutral particle and energy particle detector and other payload carried by tianwen-1 orbiter will start to work one after another to carry out multi-dimensional exploration of Mars.

Since its successful launch on July 23, 2020,Tianwen-1 spacecraft has been flying for 202 days, and has completed one deep space maneuver and four midway corrections. When it arrived at Mars, its flight mileage was about 475 million kilometers, and its distance from the earth was about 192 million kilometers. The one-way delay of spacecraft ground communication was about 10.7 minutes, and all systems were in good condition.

In the future, tianwen-1 will enter the Mars docking orbit after several orbit adjustments to carry out exploration in the pre selected landing area. It plans to select a plane to carry out Mars landing and patrol exploration from May to June 2021. 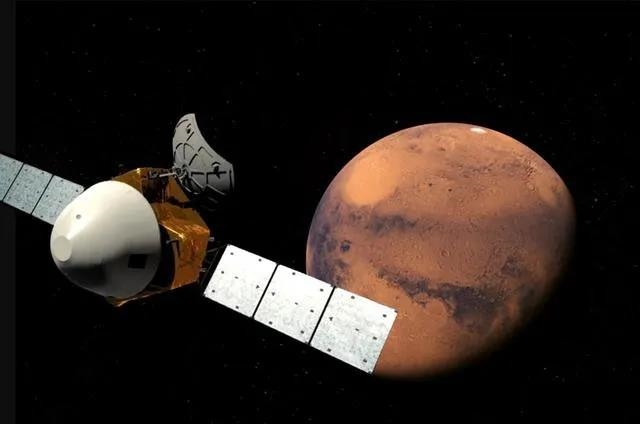