According to foreign media reports, in May 2019, the U.S. International Trade Commission (USITC) voted to investigate SK innovation, a South Korean battery supplier, on the ground that rival LG Chem accused SK innovation of stealing valuable business secrets about electric vehicle batteries. Now, USITC has issued an official ruling, which is not ideal for SK innovation or auto manufacturers that will rely on its parts. 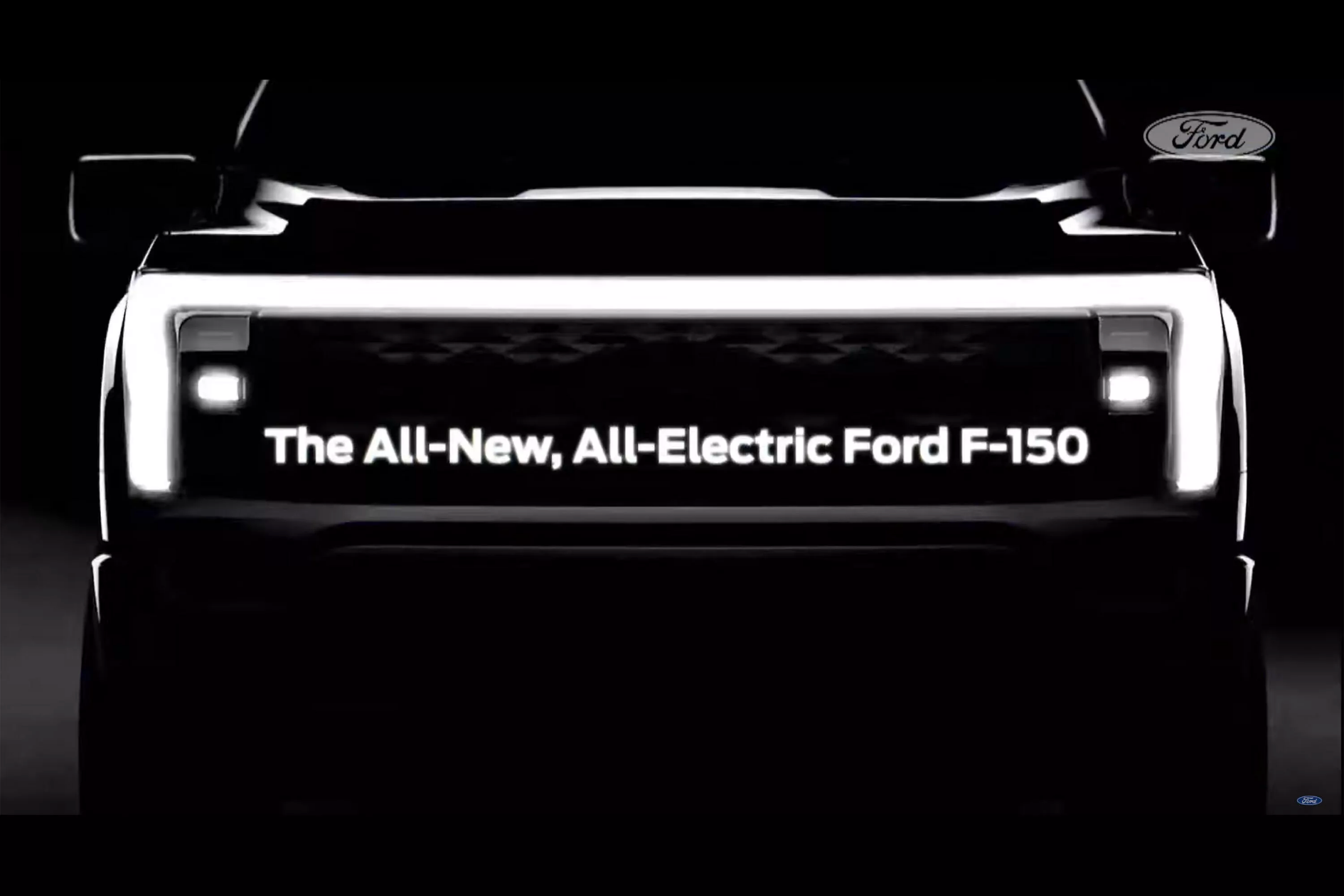 USITC has imposed a 10-year ban on SK innovation from importing battery modules for electric vehicles into the United States, according to a report on USITC's website, which was quoted by Bloomberg. Sk innovation made a decision this week to end an investigation that began nearly two years ago after it was accused of destroying evidence that could help LG Chem prove its charges.

"ITC's decision supports our plan to launch the all electric Ford F-150 in mid-2022," a Ford spokesman said in a statement In addition, Ford CEO Jim Farley tweeted that he hoped the two companies would voluntarily reach a settlement, which would be in the best interests of American manufacturers and workers.

Representatives from LG Chemical and SK innovation did not immediately respond to requests for comment. Sk innovation, however, told Reuters it regretted the USITC ruling, which LG Chemical praised.