South Korea's LG and SK "fight": the latter is banned in the United States for 10 years

Recently, according to foreign media reports, the US International Trade Commission (ITC) has determined that SK innovation, a South Korean battery manufacturer, has encroached on the trade secrets of its competitor LG Chemical.

According to the announcement,Sk's battery business, including the import, production and sale of electric vehicle batteries, will be banned in the United States for 10 years.

In addition, ITC said it could replace or repair the batteries of Kia cars sold in the United States.

It is worth mentioning that SK has just completed the construction of two battery factories in Georgia, which will supply Ford and Volkswagen with batteries.

But according to the verdictBefore the end of the ban, it was basically confirmed that the batteries produced by the two factories could not be used in the United States at all. However, how the plant will operate in the future, the official has not given a reply.

It is understood that LG and SK will go to court in 2019,LG claims SK embezzles its trade secrets and employs more than 100 former LG employees, including 70 engineers.

LG said the employees downloaded 1900 confidential documents from its database and disclosed confidential information during the recruitment process with sk.

Although SK has been defending itself,But in the end, the ITC ruled in favor of LG, eventually making SK's batteries subject to a ten-year ban in the United States.

At present, the world is in the period of the outbreak of new energy vehicles, and the demand for power batteries is growing. In this case, SK is very embarrassed. Of course, SK is banned in the United States. Ningde era and Panasonic have opportunities. 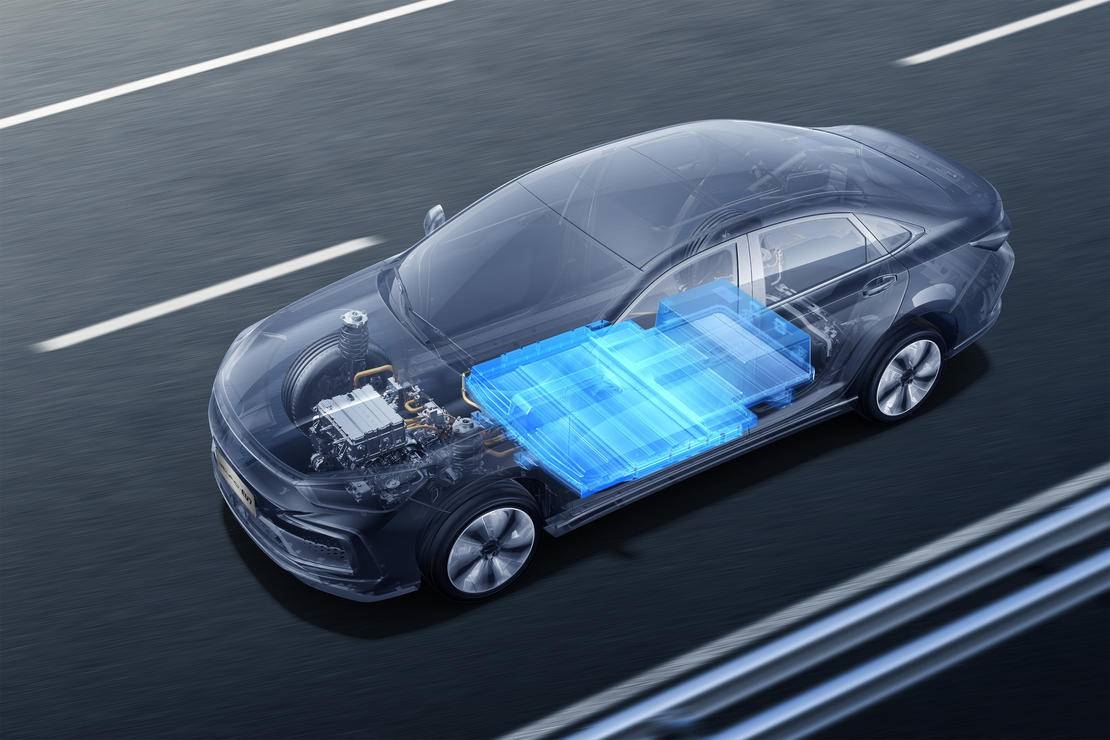 Related news
LG Chem sues competitor SK Innovation: stealing trade secrets
@666 Join illuminati Kingdom in United Kingdom +27839387284
Strong Money Spells in United States (USA) | spiritual rats
here.@ ***
Ford F-150 EV battery supplier SK innovation faces a 10-year ban in the United States
South Korea's LG and SK "fight": the latter is banned in the United States for 10 years
Sk paid 11.7 billion yuan to settle the battery lawsuit with LG and keep the US factory
Sk Hynix's 60 billion acquisition of Intel business is approved by Europe and America, and China's approval will be the key
Apple's car or flowers, South Korea, SK, LG, Ningde Times, BYD "out"?
Hot news this week
Zhao Lijian responded to the British "blocking" Huawei: generalizing the concept of national security harms others and harms themselves
Zhao lijian said the UK's decision to block Huawei under PRESSURE from the US was damaging others and not benefiting itself
Tencent web drama "Beginning" Douban opening score 8.2: the male protagonist's mobile phone has become a highlight!
Samsung's new notebook patent publication: the keyboard is divided into two-quarters after two folds.
AsiaInfo Technology Announces Acquisition of iResearch Consulting to continue to increase digital operations and digital and intelligent transformation
Canon China plans to close some production lines in Zhuhai in response to the zhuhai company's suspension of production
Breakthrough: Chinese scientists have discovered and confirmed the boson exotic metal for the first time
Volkswagen's sales in China plummeted, a record low in 8 years! The CEO revealed the reason for the helplessness
Only 2 decisive headphones Class A Certification of the Ministry of Industry and Information Technology? Perhaps it is misunderstanding
1KW electric energy production 3KW heat Tesla hot pump low temperature hidden dangers were investigated
The most popular news this week
Can Jay Chou listen free? Look at 15 seconds, listen to 30 minutes song, QQ music internal test free listening song mode
Activision Blizzard employee: It's good that the company is being bought by Microsoft. Maybe it can be saved
The Hang Seng Technology Index is 0.95%: Netease has fallen over 3%, and the quick hand fell over 2%.
China's groundwater resources reserves are identified for the first time: the southern freshwater reserves account for only 5% of the country's total
Microsoft Gaming Executive: Had a friendly call with Sony management
The United States seeks to contain scientific giants Google 2021 year tour spending increased by 13 million yuan
QQ Music ranked third among the world's most popular music platforms
IPHONE open side load? The US Senate Group has approved the bill to vote
钛媒体科股早知道：价格创十年新高，需求占比或提升5倍以上，特斯拉全球出击疯狂抢占该资源；国家卫健委研究出台更多积极生育支持措施
Take stock of Microsoft's top ten acquisitions: 3 of the more than 10 billion US dollars Nokia is not in the top 5