I believe everyone has encountered the situation of fishbone sticking in the throat. At this time, the old man will say: quick, eat two mouthfuls of steamed bread, swallow two mouthfuls of rice, or drink some vinegar. Are these methods really scientific?

It takes a long time to soak fish bones in vinegar,Vinegar and fishbone contact time is very short, it is difficult to achieve the effect, swallowing steamed bread improper use will only tie deeper, aggravate the injury. In case of being stabbed, please go to the hospital in time.

Experts remind that there are three strictures in the human esophagus. The first stricture is at the entrance of the esophagus. If the fishbone is stuck here, there will be pain near the esophagus when swallowing, causing dysphagia.

The second stenosis is about 7 cm behind the entrance of the esophagus, which is the most dangerous place because the esophagus is close to the aortic arch. Once the fishbone pierces the esophageal wall, it may cause fatal bleeding.

The third stenosis is the outlet of esophagus, where there are less cases of fishbone sticking.

If the esophagus is stuck, it may not rupture at that time, but if the infection is not treated in time, it will easily lead to aortic rupture and massive bleeding, which is extremely dangerous!

Therefore, if the fishbone gets stuck in the throat, please go to the hospital in time. 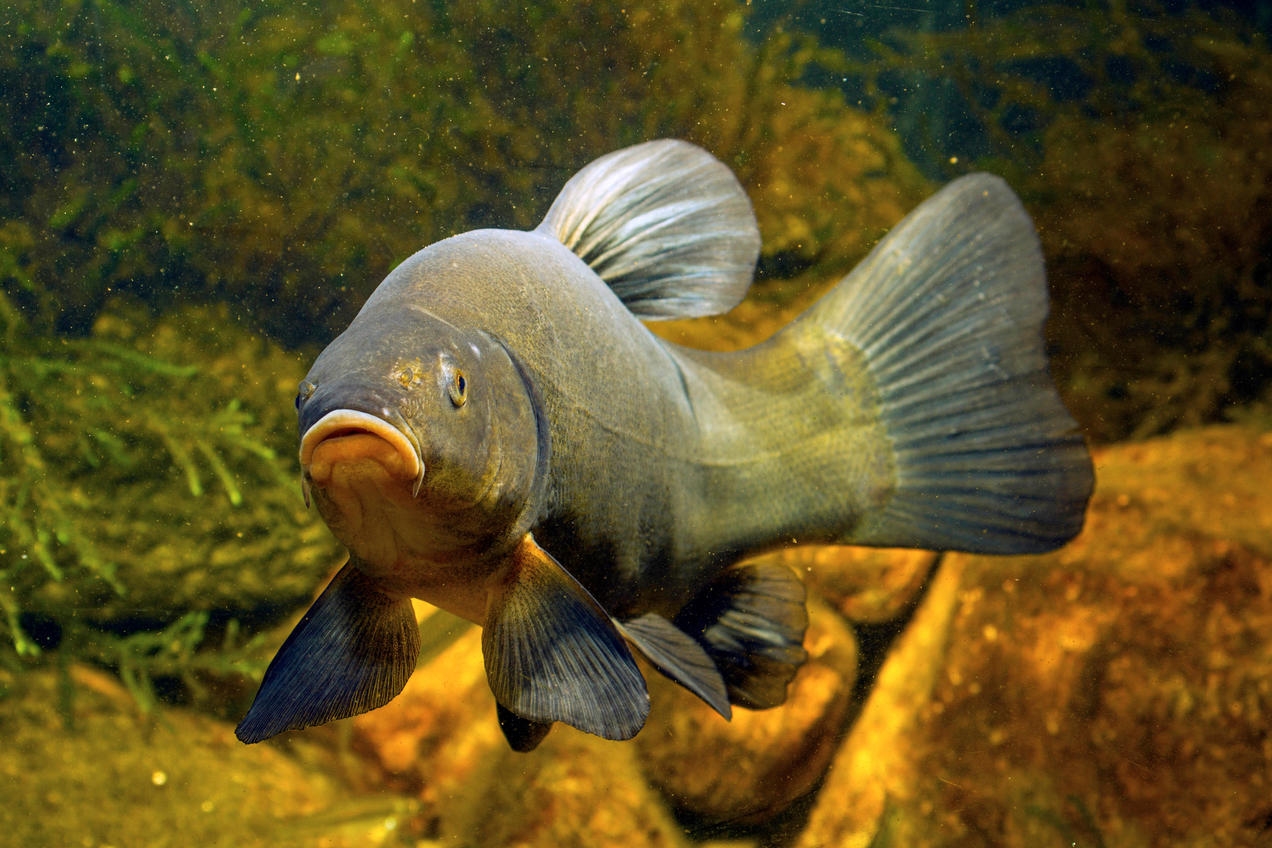