On the 14th, the reporter learned from the Institute of modern physics of the Chinese Academy of Sciences that the accelerator driven sub critical system (ads) superconducting linear accelerator prototype independently developed by the Institute realized the beam intensity of 10 Ma continuous wave proton beam of 176 kW for the first time in the world, and realized the stable operation of 10 Ma beam at 2:20 am on the 12th. As a matter of fact, the acceleration of CW proton beams above 5 Ma by all superconducting linac has never been verified or realized in the world before. 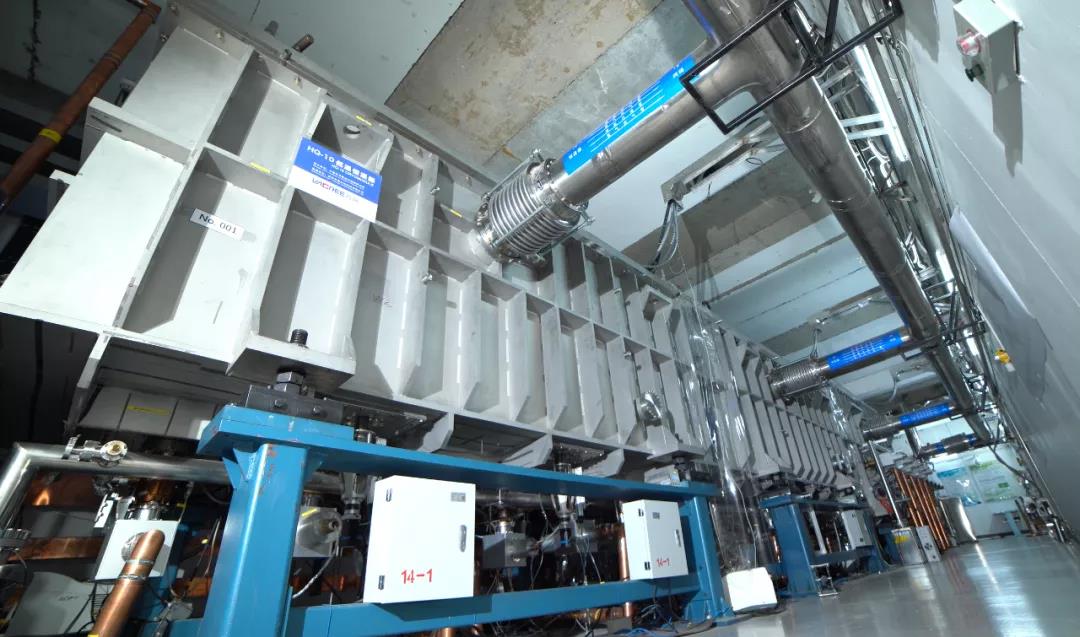 RF superconducting high current high power proton linac is one of the three key systems of ads. It is a long-term goal to realize the stable acceleration of 10 Ma CW high-power proton beam, which has been invested heavily in the world for more than 20 years.

After the special acceptance of ads pilot project, despite the limited guarantee conditions, the Institute of modern physics still overcame many difficulties and continued to carry out the research on the stable operation technology of CW high power beam. In January 2019, we achieved the important stage achievement that the power of 30 kW continuous wave proton beam is greater than 100 hours, long-term stable operation; in January 2021, we made another breakthrough progress, with the maximum beam intensity of 5.6 Ma and the maximum beam power of 110.9 kW, which has the capacity of 100 kW continuous beam operation.

Although the Spring Festival is approaching, the research team is still working hard on the front line of scientific research to solve one problem after another. Finally, in the early morning of new year's Eve, the 10 Ma continuous wave proton beam acceleration was realized for the first time in the world. On the first day of new year's Eve, the beam current was rapidly restored and stably operated at 10 mA. The power reached 176 kW and the beam supply availability reached 90% Above, the world records of CW proton beam intensity and beam power set by their team are renewed. 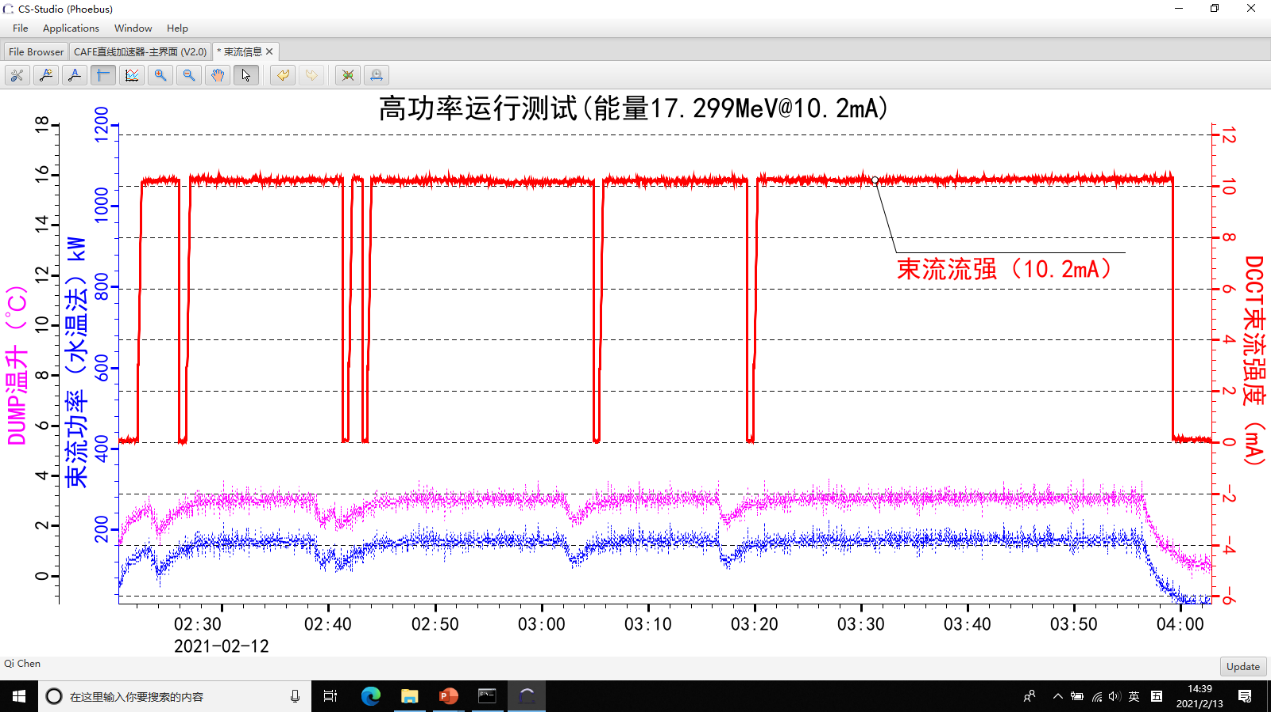 This breakthrough is the first time to verify that the all superconducting linac can stably accelerate 5-10 Ma CW proton beam, which is the long-term goal of the international accelerator field. It provides a successful example for the construction of similar high current and high power accelerator devices and a series of major applications in the world.

High power continuous wave proton superconducting accelerator with tens of megawatts is the core technology for nuclear waste transmutation treatment, rare isotope production, high flux neutron source and other major national strategic needs. Continuous breakthroughs have been made in the construction and stable operation of RF superconducting accelerators, which lays the foundation for the research of nuclear waste transmutation treatment and new element synthesis, and will also help the mass production of medical radioisotopes in China.