Looking forward to it? NASA will land on Mars this week

According to foreign media reports, NASA will land a shiny new robot on Mars in less than a week. It is reported that willpower will land in Jezero crater on Thursday, February 18, local time. It will become the first man-made object to land on the surface of Mars after insight in 2018 and curiosity in 2012. 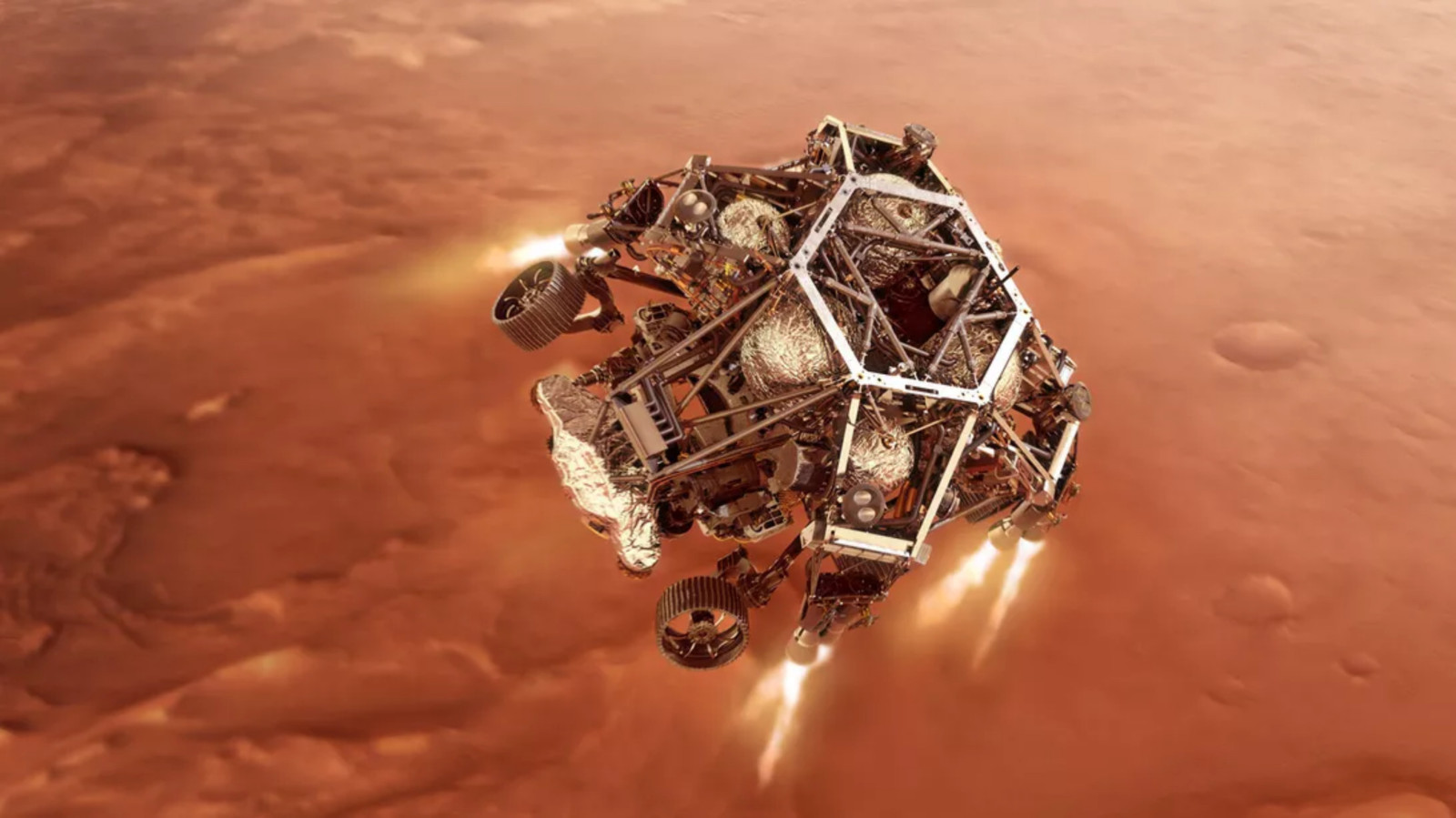 Compared with the previous detector, the new detector carries more audio-visual equipment to capture mission critical entry, descent and landing (EDL) phase data. In addition, the detector itself is equipped with a camera and microphone. The combination of these devices will bring the most detailed images and audio of Mars landing so far.

"We will be able to see ourselves landing on another planet for the first time," Lori glaze, head of planetary science at NASA's Science Mission Council, told reporters at a news conference last month

It is understood that the entire EDL phase will last about seven minutes, but Allen Chen, head of EDL, said it was "the most critical and dangerous part of the mission."

Willpower will hit the Martian atmosphere at 12000 mph (19312 km / h). The 70 foot (21 meter) diameter parachute will be deployed to slow it down. Then its heat shield is released and its radar is activated to help it locate itself.

At an altitude of about 1 mile (1.5 km), the descent module starts the engine and a new terrain relative navigation system (TRN) is launched, which will be used to determine a safe landing point. TRN is essentially a kind of computer vision, which allows the spacecraft to observe the terrain below and match it with the map in the database.

The TRN system will slow down, followed by the launch of the sky crane, the hovering landing system used by curiosity, which allows willpower to land gently on the surface of Mars.

Considering the delay in sending radio signals from Mars to earth, the whole process will be fully automated without any input from mission control center.

"Willpower" carries a large number of scientific instruments to help find signs of ancient life on Mars, collect samples to return to earth and test some technologies for future Mars missions.

In addition, it is equipped with a micro helicopter. NASA will try Mars flight for the first time with a small helicopter called ingenuity.