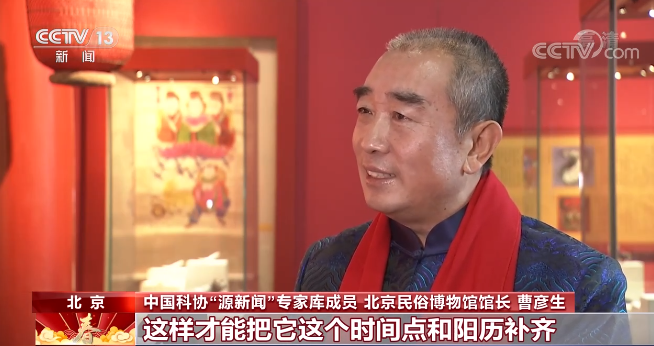 Not only the number of days is less, this year, the year of the ox, even the solar terms are one less than in previous years. Let's continue to see the expert's explanation. 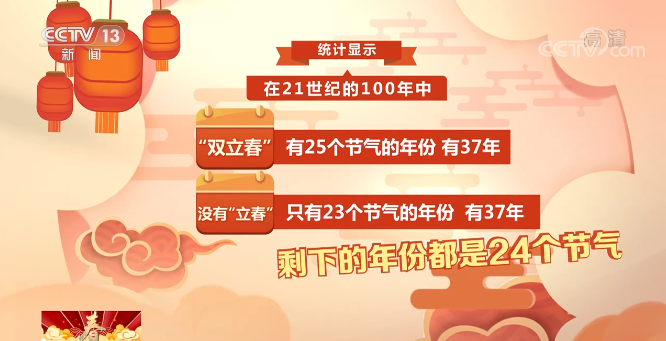