In terms of absolute performance, AMD's next-generation RX 6000 Series graphics card is no less than NVIDIA's RTX 30. But in terms of real-time ray tracing technology, AMD is lagging behind by more than one position.

Especially the appearance of "cyberpunk 2077" makes amd graphics card with weak light chasing performance almost ignored. After all, NVIDIA light tracking technology has been born for more than two years, and it is really difficult for AMD to catch up in a short time.

However, in the host field, it is totally different. At present, both Sony and Microsoft's next-generation hosts use AMD's customized rdna2 GPU. Game developers can only carry out in-depth development on AMD's light chasing technology. 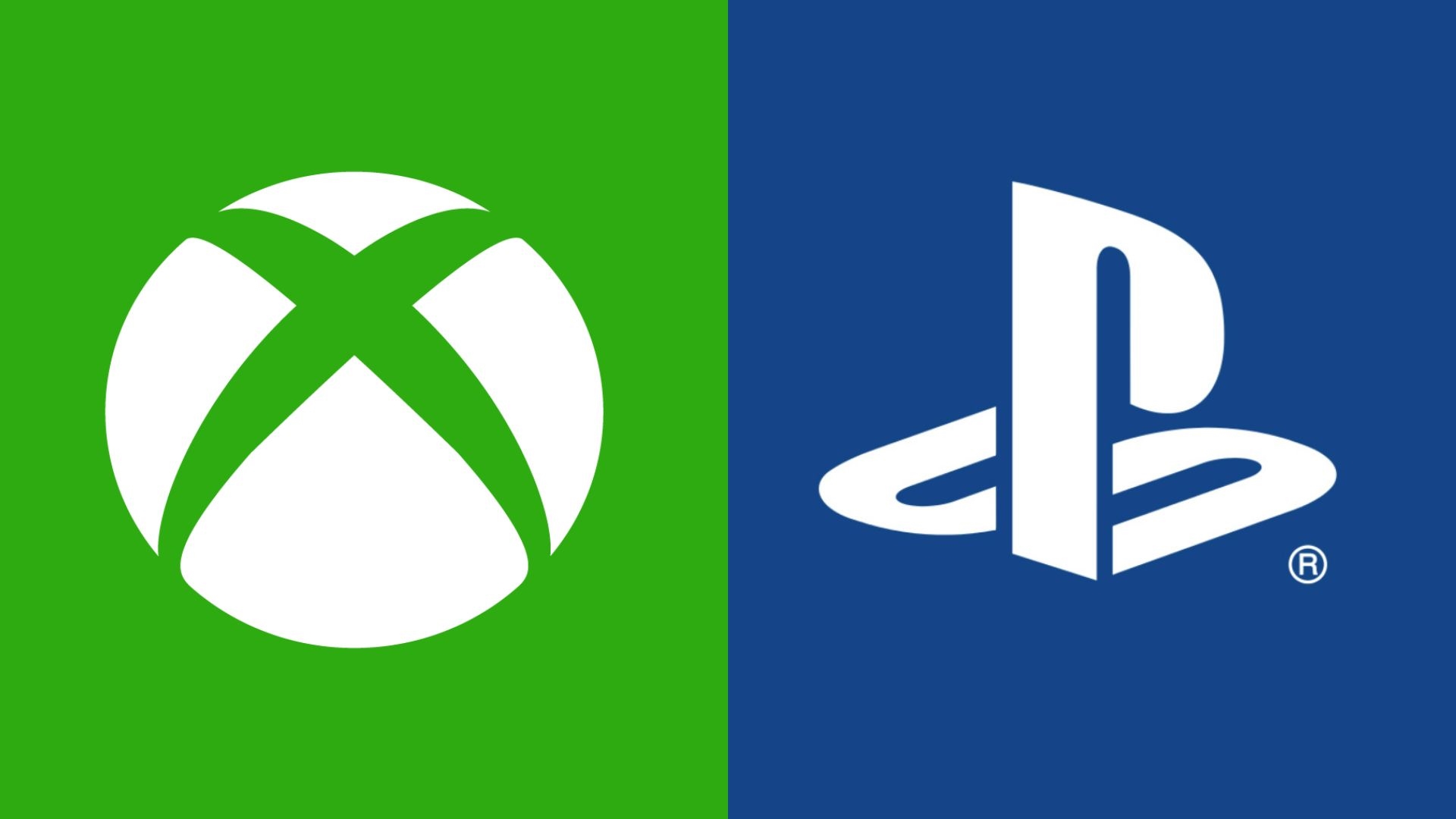 Recently, Oleksandr shyshkovtsov, chief technology officer of 4A games, the developer of Metro 2033 and metro: the last dawn, talked about the differences between the two light chasing technologies in an interview with foreign media. However, he said that AMD's light chasing scheme still provides more flexibility, allowing 4A games to do things that can't be done on a PC on the host computer.

Finally, Oleksandr shyshkovtsov also said that AMD's light tracking technology will be more widely used in future games, and this technology can be used not only to improve the image quality and visual effect of games.