Intel b460 / H410 motherboard is not compatible with 11th generation core: 22nm caused the trouble

Intel recently officially confirmed that,The existing b460 and H410 middle and low-end mainboards are not compatible with the upcoming rocket Lake 11 core processor, only the high-end z490, h470 and the new generation 500 series can.

Just listed a year's motherboard is so broken? Is it really because of the lack of design materials and power supply?

Some foreign media learned from Intel,In fact, some batches of b460 and H410 chipsets are actually the renamed versions of the older generation, using the 22nm process, while z490 and h470 are the new 14nm process, a bit similar to the early H170 chipsets, which were renamed and downgraded to b365.

The main reason for this is that before Intel's 14nm process, the production capacity was too tight, so it could only give priority to the processor, while the chipset was not sensitive to the process (and almost no one cared).

Of course, as we said just now, some batches of b460 and H410 chipsets are 22nm, while some are new 14nm, and their technical features are more advanced. Theoretically, they can match the 11 generation core of rocket lake.

Of course, Intel won't make any effort to distinguish between them. It simply won't support them all.

Interestingly, some manufacturers claim that their b460 and H410 motherboards can also support the 11th generation of core. However, it is understood that they actually use the 14nm h470 chipset, such as the one we introduced beforeThe b460m ds3h V2 of Gigabyte. 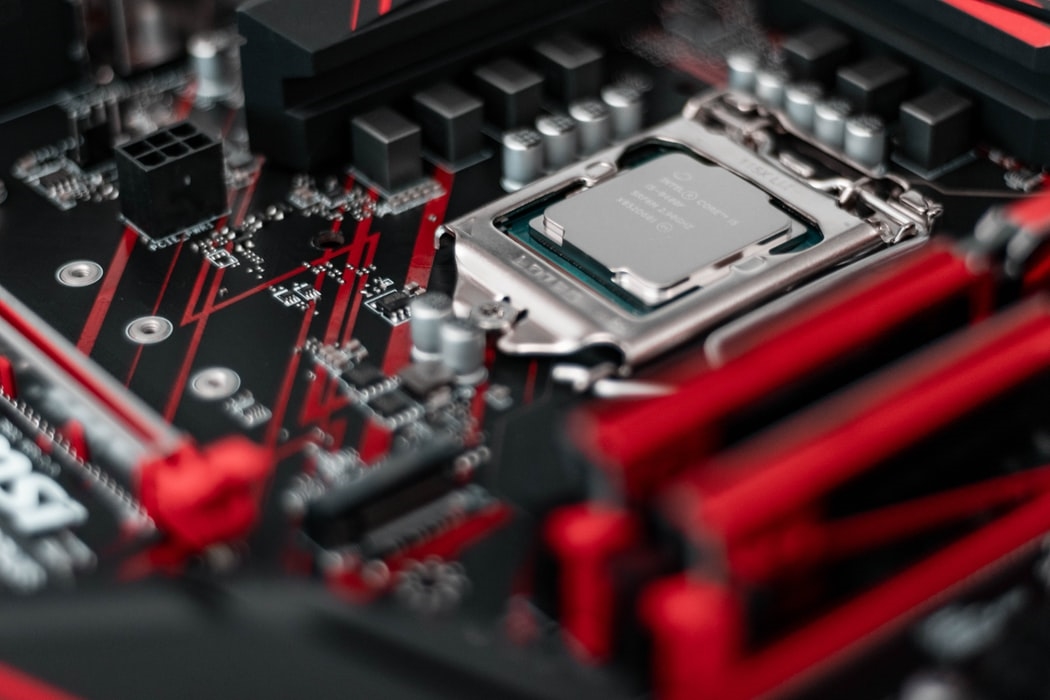 Related news
The 10th anniversary of Intel 32nm process production! 14nm will take at least two years
The main boards of AMD b550 and Intel z490 / b460 / H410 are all here
Intel Desktop 10 generation core lga1200 interface size exposure: radiator compatible with lga115x
Intel 10 generation core for 400 series motherboard: ASUS steals 29 models
the ironclad details pile up mountain high! Intel core 10 replaces lga1200 with a new interface
Asustek 11 b460, 4 H410 motherboards: 649 yuan, 10 generations of core
10 Power Press B460 Main Board Shock
Hot selling ASUS b460 heavy gunner motherboard with 10400f
ASUS b460 heavy gunner won the best new product of Jingdong in 2020
Intel b460 / H410 motherboard is not compatible with 11th generation core: 22nm caused the trouble
Hot news this week
Young people can't change their mobile phones one brother pressure in the channel inventory up to 50 million
Chinese mysterious female rich 560 million buy European luxury homes: the full amount of cash is paid at a time
Criminal gang candid courier list takes the money 8 people to be arrested
Do you make feed after Yi Lord? Zhenghong Technology M & A has mystery
Internal personnel have caused players to contradict? Netease "Yin Yang Shi": Impossible!
The first pop -up shop in the United States opened, Bubble Mart opened the North American expansion plan
The goose factory is finally making a move on the metasverse?
Big news! The police report henan village banks can not withdraw cash case, has captured a number of suspects
With this charging treasure that can legal "stealing electricity", I don’t worry about the mobile phone out of power
Tesla has lost nearly $600 million after the richest Chinese lost 89% of his net worth in the bitcoin crash
The most popular news this week
Avita and Huawei reached a comprehensive cooperation agreement will create a series of smart car products
Samsung S22 Ultra is new, the limited series is coming, will you buy about 9300 yuan?
2022 Chongqing Auto Show: Jointly with Huawei, Avita 11 solid car officially launched | front -line car news
Huawei's mid-range phone Nova Y90 has been released overseas and will soon be available in China
The new MacBook Pro 13 -inch is now available at the Apple Store retail store
The largest professional wholesale market was granted an Internet payment license, and 449 million yuan became the actual controller of Fastlink
Huawei's Nova 10 Pro appears on Geekbench powered by Qualcomm Snapdragon 778G 4G
Apple updates the subscription management interface on the iPhone: the larger distance display is more detailed
Apple says its employees have reproductive health benefits but has been asked by lawmakers to investigate
The iOS 16 upgrade is no longer supported on the iPhone 6s