As we all know, Intel Xe GPU architecture is divided into four levels. First of all, Xe LP low-power architecture appears in the entry-level market of notebook, desktop and server, while the majority of players are most concerned about Xe HPG architecture for mainstream games.

This is also the first time that the Xe HPG graphics card has disclosed test information. 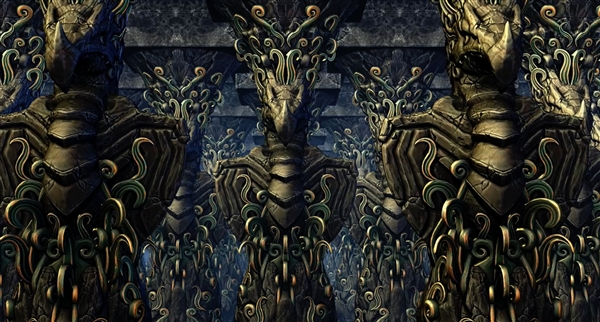 Mesh shader is a new technology of 3dmark 12 ultimate, a new geometric processing method, which can simplify the graphics rendering pipeline and improve the flexibility and control of graphics development.

In 3D graphics, mesh is a series of combinations of vertices, edges and faces that define the shape of an object. In the traditional rendering process, it must be processed one by one, which is easy to become a bottleneck of the system. Mesh shaders introduce a new computational programming model, which can split the mesh into several small combinations for parallel processing, thus greatly improving the efficiency.

3dmark grid shader test is a functional test, which is to investigate the support of a GPU for the technology, and does not involve specific running points. Intel Xe HPG has passed this test, which shows that it has fully supported the grid shader function, which is comparable to a card and N card. 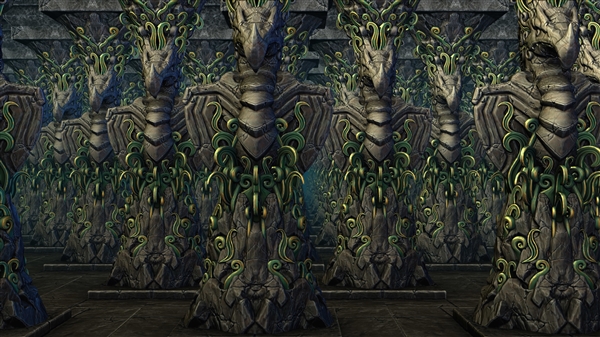 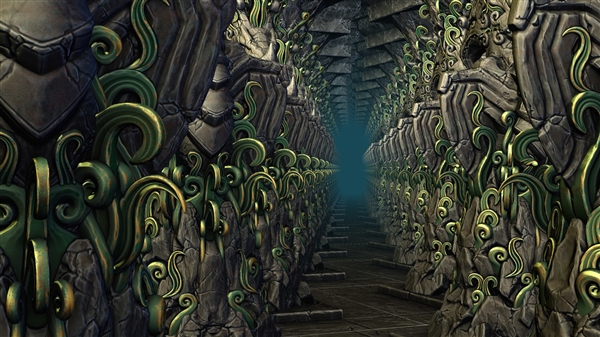 Intel claims that the Xe HPG architecture combines the high energy efficiency of Xe LP, the flexibility of Xe HP, and the computing efficiency of Xe HPC, and is specially optimized for games. At the same time, it is confirmed to match gddr6 video memory for desktop computers and mobile game books.

At present, some manufacturers have begun to prepare a new generation of game books equipped with tiger lake-h45 processor and Xe HPG graphics card, but it is still unclear when Xe HPG will be released.

In terms of specifications, Xe HPG is expected to be equipped with up to 512 execution units, or 4096 cores. 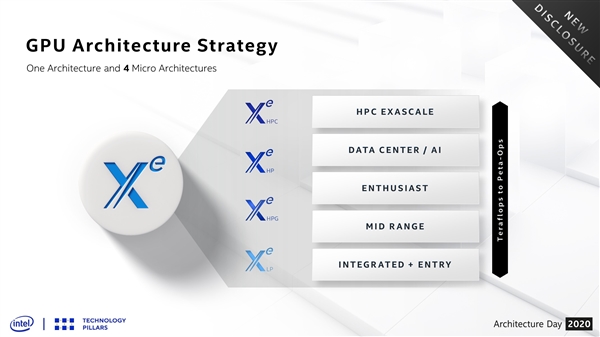