Now both NVIDIA and AMD are used to being the first to release the flagship GPU. The models that ordinary users can afford often have to wait for three months or even half a year. The launch date of NVIDIA RTX 3060 is February 25,AMD and its counterpart RX 6700 series have also set a release date, and this dessert graphics card will officially go on sale on March 18. 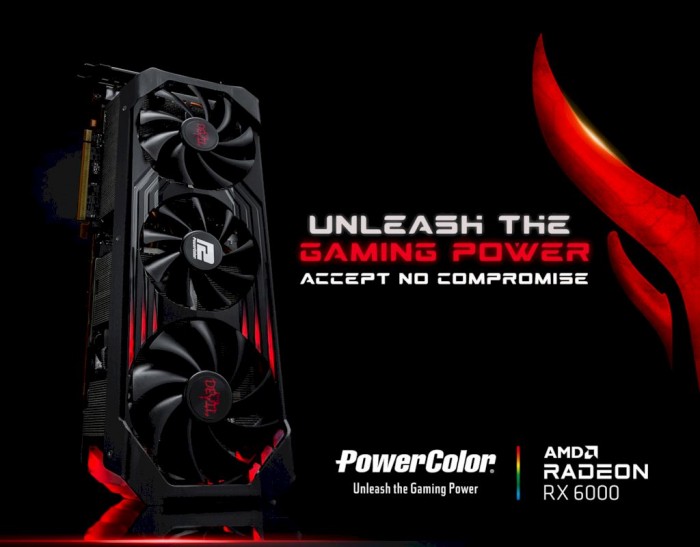 According to previous information, the RX 6700 XT will use a full version of the Navi 22 XT core,It has 40 groups of Cu units, 2560 stream processors and 40 ray accelerator optical tracking units,With 192 bit gddr6 video memory, the capacity is up to 12gb.

In terms of core specifications, RX 6700 XT is very similar to rdna2 GPU customized by ps5. Previously, we have known that the GPU core of ps5 does not contain 128MB infinite cache,

However, for the Navi 22 GPU, whether there is infinite cache or not will not have a great impact on the performance.