Whether it is NVIDIA RTX 30 series or AMD Rx 6000 series, the performance of this generation of graphics card is surprising enough, but unfortunately,Although they are called game graphics cards, few gamers can easily buy them. One of the reasons is the shortage of production capacity and supply in the epidemic environment, the other is also the most critical, which is the crazy "mining". Almost all the graphics cards have been cut off by the "mine owners". 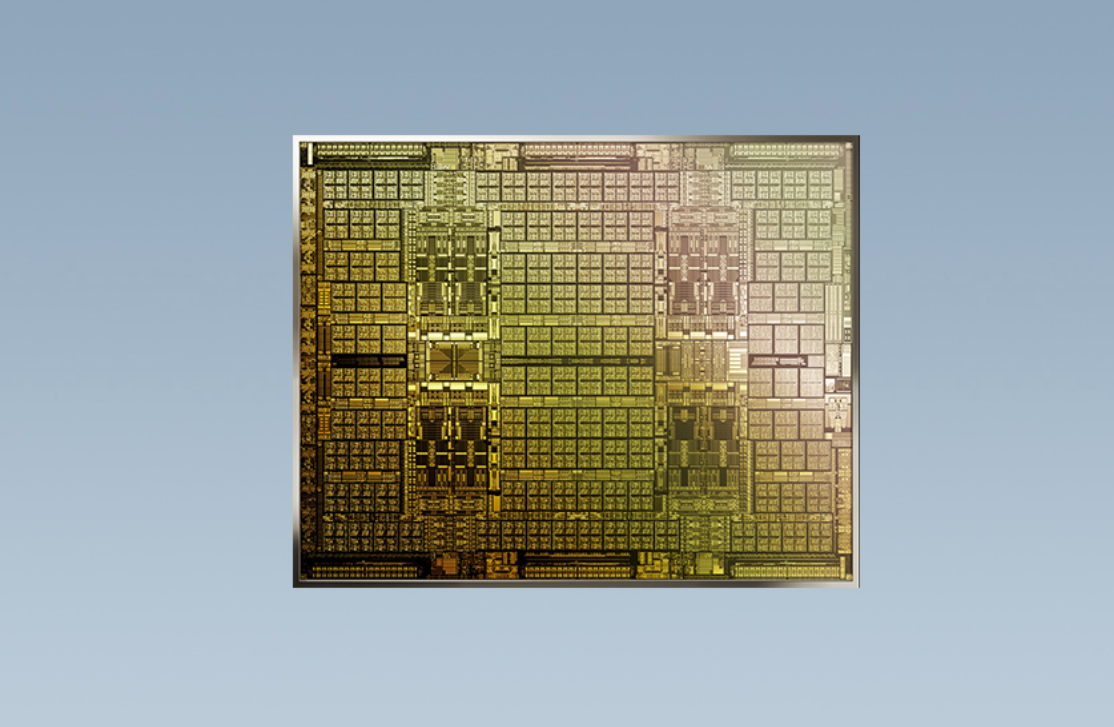 NVIDIA officially announced that with the launch of the new mainstream graphics card RTX 3060 on February 25, NVIDIA has taken an important measure to ensure that gamers can buy graphics cards.

NVIDIA emphasizes that such a setting is reasonable, because NVIDIA has been deeply involved in the game market for many years. It is a complete gamer, obsessed with new game functions, new architecture, new games and technologies, and has launched geforce GPU for players. Players are also calling for more.

however,It is not clear whether NVIDIA will extend this restriction to the full RTX 30 series, as well as the RTX 30 game bookAfter all, the latter is also targeted by mine owners.

NVIDIA CMP does not do graphics processing, but is specifically for cryptocurrency mining optimization, in order to achieve the best mining performance and efficiency. At the same time, it does not display the output, so as to improve the air circulation efficiency of mining work, better adapt to the more intensive space of mining machine, in addition, it has lower core peak voltage and frequency, so as to improve the mining efficiency.

NVIDIA CMP is sold by an officially authorized partner.

It has to be said that NVIDIA takes both sides into account the needs of game players and mining owners. It seems that NVIDIA has the best of both worlds and should make it easier for game players to buy RTX 30 game cards.

But there are still problems, such asWhen the overall capacity is still limited, will NVIDIA give priority to CMP with higher profit, which makes it more difficult to buy game cards?

For another example, CMP is specially designed for mining. On the one hand, this kind of special product has limitations in design and does not consider environmental protection. On the other hand, once the mining market plummets, these "e-waste" will be useless, and where will it go?

In the early years, NVIDIA also launched p104, P106 and other special mining cards, which caused a lot of controversy.