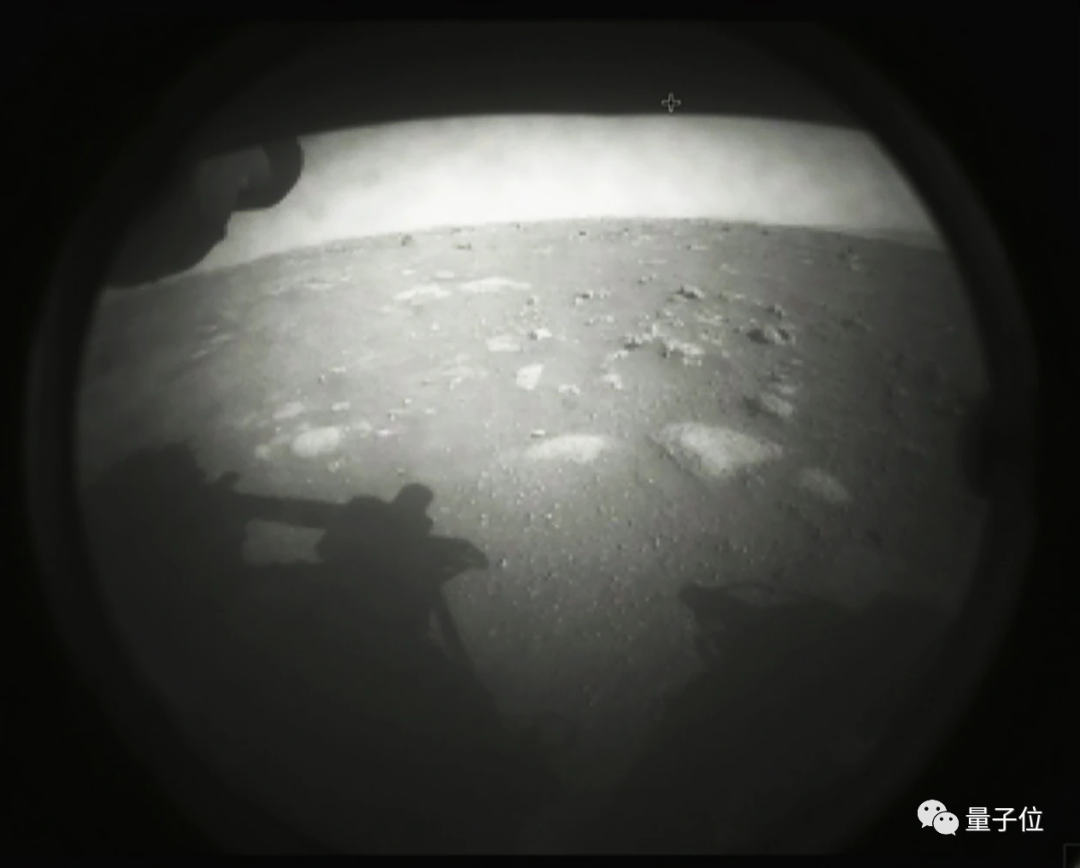 This is also the first use of helicopter technology outside the earth.

In fact, its core is the Qualcomm snapdragon 801 chip on its flagship mobile phone in 2014, which is the same as Xiaomi 4 (the SOC of mobile phone used seven years ago has landed on Mars now). 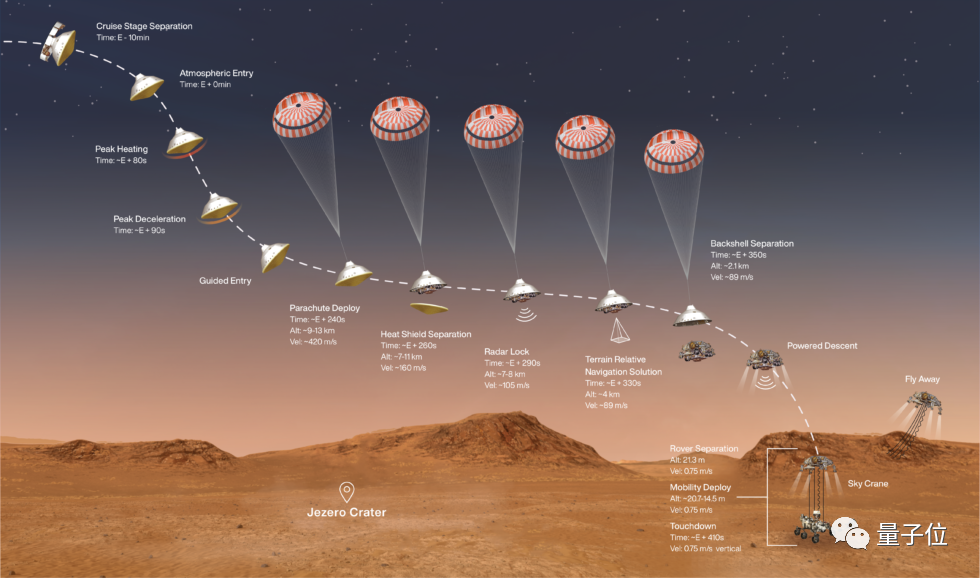 In this scheme, the lander will be divided into two parts, the upper part is an aerial crane with eight powerful thrust rockets, and the lower part is a Mars rover.

After that, the heat shield will fly away from the crane and the rover.

Next, we will use the second technology, terrain relative navigation technology. The system uses this technology to compare the photos taken by the lander with the airborne map to determine the landing area environment and avoid dangerous terrain.

This time, willpower also carried two microphones (the first time they were sent to Mars) to listen to the sounds on Mars.

What will be accomplished this time?

Its main mission this time is to first look for possible evidence of life in the ancient lake terrain of Mars where it landed.

The second mission is to collect soil and rock samples from the surface of Mars and store them in situ, waiting for NASA's Mars mission to take them back.

The other two missions include exploring the geological diversity of the landing area, verifying new technologies for future Mars missions, including the first flight of a UAV, and preparing oxygen for astronauts landing on Mars.

The one ton Mars rover willpower is unprecedented in size and complexity, carrying nearly ten kinds of scientific instruments and exploration equipment.

However, even so, Mars rover still has great limitations, it is difficult to meet the curiosity of human exploration.

First of all, due to the harsh environmental conditions on Mars (average - 63 ℃), the moving speed of the rover is very slow.

Ingenuity, which is about to fly to Mars for the first time in history, will land together in the belly compartment of the Mars rover.

The first Mars Lander, wit, did not undertake any specific scientific research mission.

Its main mission is to verify the feasibility of UAVs in the Martian environment, collect flight and Martian atmospheric data, and provide experience for UAVs that can really perform missions in the future.

So, what are the difficulties that the first Mars UAV has to overcome, and what are the black technologies and highlights?

You can fly at only 1% atmospheric pressure

In fact, it's not hard to think of the idea of matching a Mars rover with a UAV. The real difficulty is: how to make it fly?

Besides the low density of the atmosphere, the speed of sound on Mars is much lower than that on earth, only 240 meters per second.

Limit the speed, but also have enough lift, which requires the whole equipment can not be too heavy.

The final plan is that the UAV weighs 1.8kg and is 0.5m high. Two pairs of carbon fiber propellers are installed on the top to provide power, with a diameter of 1.2 meters, a design speed of 2400 rpm and a power of 350 watts.

After realizing the basic functions, another important challenge for UAV is communication and control.

But the distance between Mars and earth is about 10 light minutes, so it is impossible to realize real-time control.

Note: light fraction is the distance that light travels in vacuum for one minute.

So the research team designed a command list, which was pre installed on the willpower, and the Mars rover communicated with the UAV.

Therefore, the smart can't be too far away from the rover. The four flight tests designed are within 50 meters and 90 seconds.

During the flight, no one has a chance to capture images, and willpower may also capture some images of the smart hovering in the air.

The first Mars UAV, the same chip of mobile phone 7 years ago

You are right. The processor used in Mars UAV is the same as Xiaomi and many other ordinary civilian mobile phones. 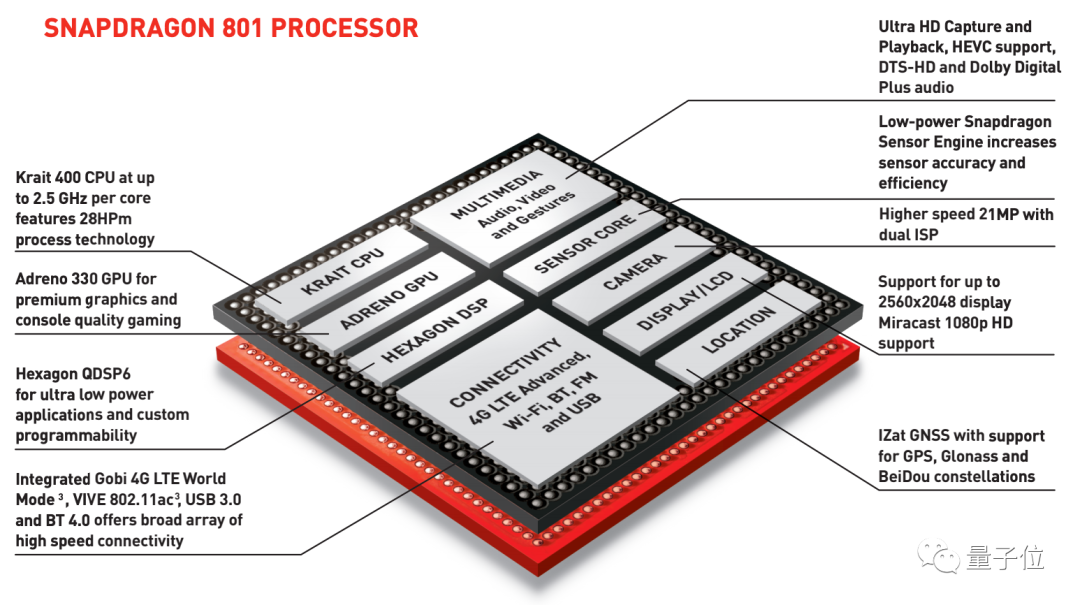 The most important reason is that UAV has higher requirements for real-time data processing, including flight attitude control, image processing and other tasks, while mature products on Mars rover can not meet the requirements.

Generally speaking, in order to ensure the success rate of space missions, the equipment used in traditional spacecraft are biased towards mature and stable models.

For example, the CPU used in the computer of curiosity Mars rover is PowerPC 750 (150nm process, the highest dominant frequency is 200MHz), and other hardware configurations are also very low. 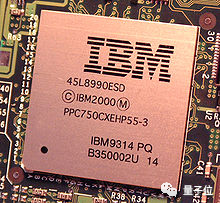 However, due to its experimental verification nature, NASA is willing to take some risks, especially allowing the project team to purchase civil products in the market.

The Xiaolong 801 processor selected in the end, in addition to its small size and up to the standard of radiation resistance, is several orders of magnitude higher than the processor on the willpower Mars rover.

In addition to the processor, the navigation equipment of the smart UAV, including inertial measurement unit (IMU), laser rangefinder and other equipment, are purchased through the e-commerce platform sparkfun, and they are ordinary mobile hardware.

Whether these civilian products can compete with aerospace and military products on Mars will soon be determined.

Yes, the successful landing of the willpower Mars rover brought the Linux operating system to Mars for the first time.

The device using the Linux system is the ingenuity, which is about to fly to Mars for the first time in history.

How is Tianwen No.1?

At present, tianwen-1 has entered orbit on February 10 and plans to launch a Mars rover landing mission around May.

That is to say, the thrust reverser will work until the lander lands on the surface of Mars.

Compared with the lander itself, this technology requires larger fuel tanks and thruster rockets, and the sensing system is also installed at the bottom of the lander.

Because the fuel tank and the thrust reverser can not be separated before landing, it is necessary to increase the landing leg span to improve the landing safety.

This is also the safest landing plan at present. After landing, the lander will release the Mars rover.

The Mars rover carried by tianwen-1 is powered by solar energy and has a design life of 90 days.

Look forward to its performance in May.

Link to the original text:qubit