Researchers at the University of Adelaide in Australia are planning to deliver 60 Tablets to the international space station (ISS) to determine whether humans will be able to produce drugs in space in the future to support long-term space missions. The tablets are scheduled to be launched from NASA's Wallops Flight Facility in Virginia on February 21 local time.

These tablets contain not only ibuprofen and vitamin C, but also silica, magnesium silicate and calcium phosphate, which can be found on the surface of the moon. 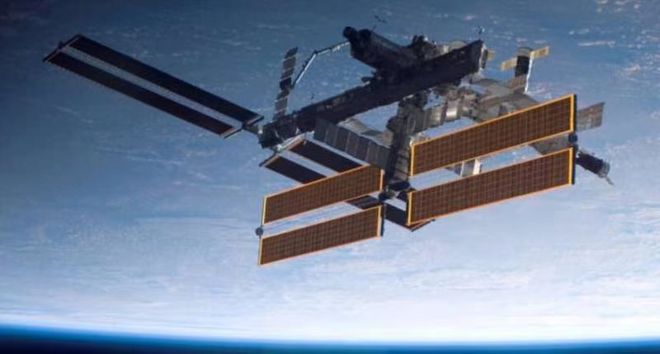 The 60 tablets will be packaged in aluminum plastic and placed in space outside the international space station for six months to study the effects of microgravity and space radiation on the stability of the formulation.

"Radiation protection will also be included in the tablet design," essel said. By changing the interactions between ingredients and drugs, we will be able to understand how these changes will affect their stability. "

Cooperating with the University of Adelaide are alpha space and space tango, the space technology companies, which are cooperating to launch the pill into space. Alpha space's materials experiment platform, located outside the international space station, will be responsible for the experiment.

At present, the commercial supply mission can supply medicine to the astronauts of the international space station who live in the space 400 kilometers away from the earth's surface. 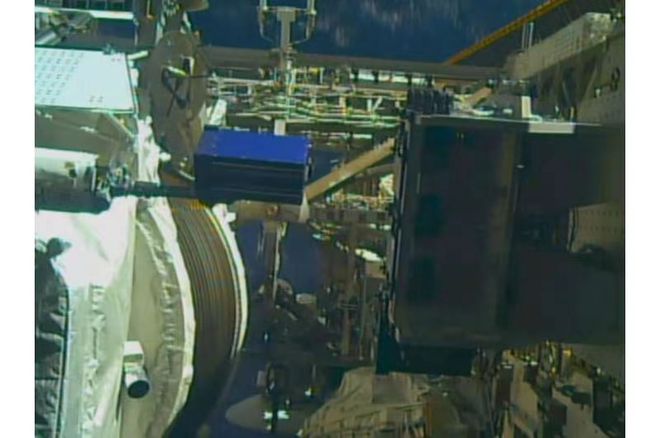 However, with all kinds of companies looking for space travel, such as a three-year trip to Mars, this frequent replenishment mode is not realistic. Most packaged drugs on the market have an average shelf life of two years and are likely to expire during long-distance space travel.

Although extending the shelf life of drugs is an option, astronauts will face problems such as storage capacity and drug diversity in the future.

Therefore, on-demand drug production in space may be the best solution to these two challenges.

"Collecting data on drug stability for long-term space missions This will enable us to access highly innovative data, which will help to produce drugs on demand on orbit in the future. "