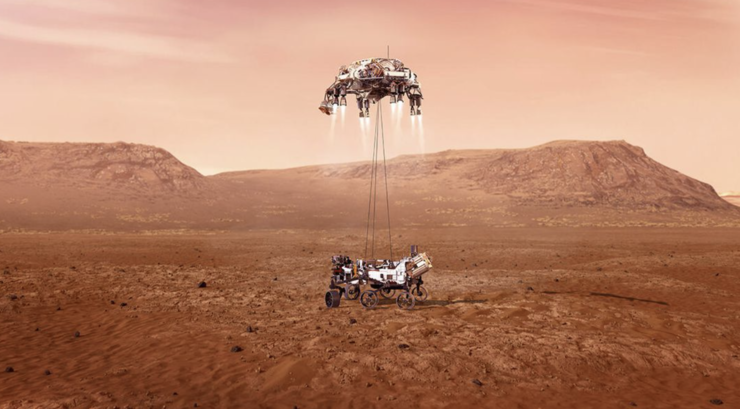 There is evidence that Mars and Venus, the closest planets to us, were once habitable. But today, they have become extremely bad places.

But for some reason, Mars lost most of its atmosphere, dried up, and became the cold, uninhabitable world we know today. 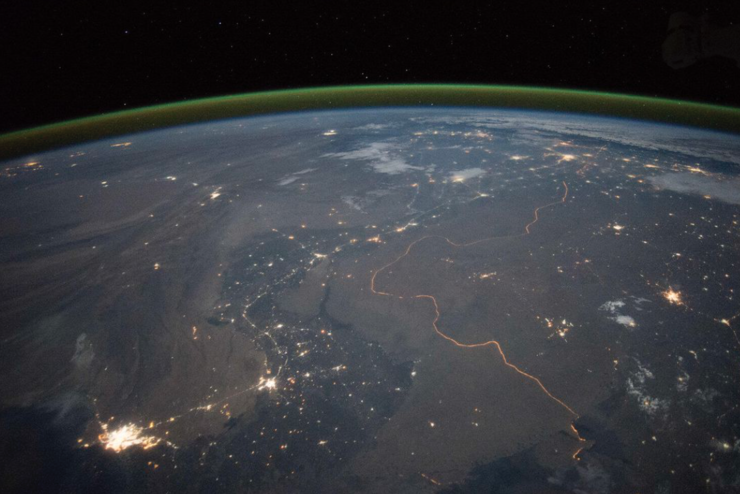 We think of the earth as a big floating ball full of life, but the reality is more fragile.

From this perspective, it is almost felt that the bubble will burst easily. The bubble of Mars will burst, and the earth will probably.

Of course, this is not the real reason. The Apollo program in the space age was largely due to military and geopolitical considerations. We wasted a lot of GDP in the cold war space race, which is more about national pride and economic strength than science and exploration.

But by going into space, we completely changed life on earth.

Communication, the Internet, there are too many technological changes are extended from the Apollo program. From the beginning, it was a technological contest between big countries, and now it has changed countless aspects of the daily lives of billions of people.

Exploring Mars requires numerous engineering and technological innovations. What we learn from these challenges may lead to the next technological revolution, which will make 50 years of human life beyond what we can imagine now.

He has a point of view, which is accepted by many people. He doesn't think the earth is as safe as it looks. Large scale solar flares, comet impacts, nuclear destruction, environmental collapse, and even disasters we never thought of, are likely to destroy the earth.