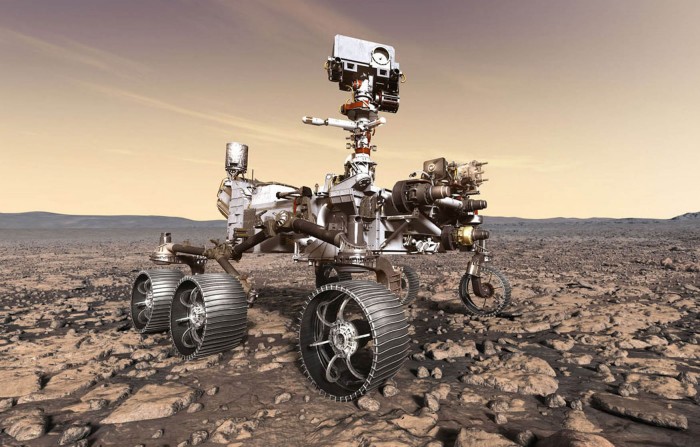 When the results page appears, you should see an animation celebrating fireworks and explosions. 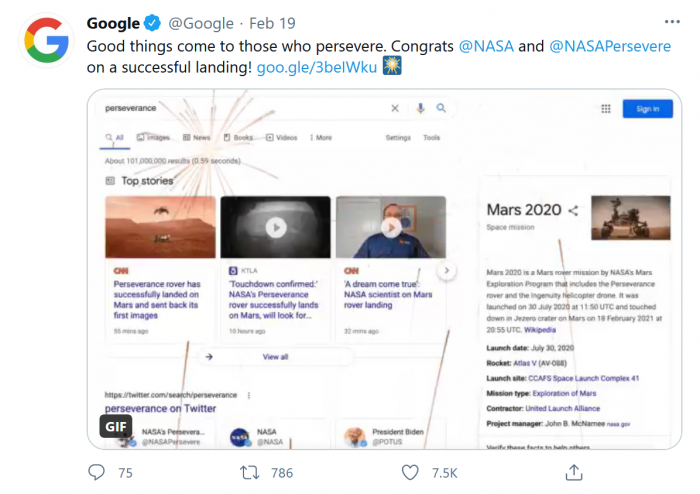 Obviously, Google's move is not the only public move to celebrate this incredible scientific achievement. The Empire State Building in New York was illuminated red from sunset on Tuesday to early morning on Wednesday. The gate tower at Los Angeles International Airport will also glow red at sunrise on Friday, February 19, according to NASA's Jet Propulsion Laboratory.

Elsewhere in the United States, the Adler planetarium in Chicago tweeted that it would be red for the whole week. NASA's Glenn Research Center in Cleveland said the terminal tower in Cleveland would also turn red. 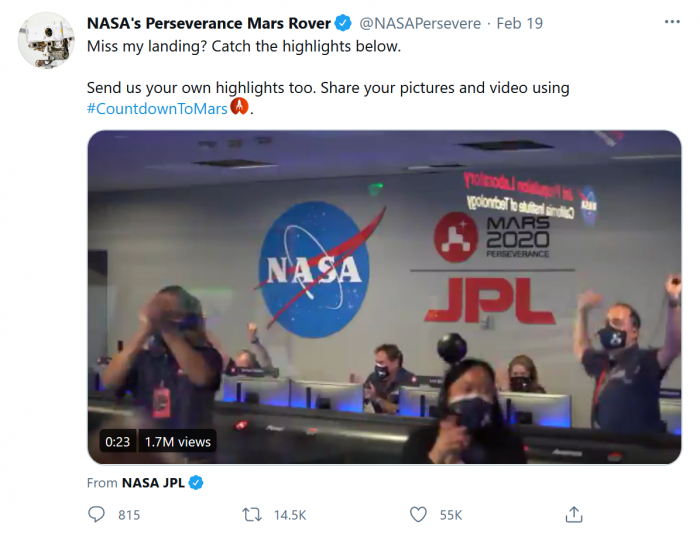