According to the data of cat's eye box office professional edition,On the evening of February 21, the box office of "Hello, Li Huanying" broke through 4 billion yuan, reaching 4.05 billion yuan by the deadline, exceeding 4.03 billion yuan of "Chinatown detective 3".

According to the current trend, it's easy for "Hello, Li Huanying" to surpass "Avengers 4" at the box office, and it's not impossible to catch up with or even surpass "wandering earth" and even "Nezha: The Devil boy is born". After all, it's just 10 days after it's released, and it has an absolute advantage in film arrangement recently. 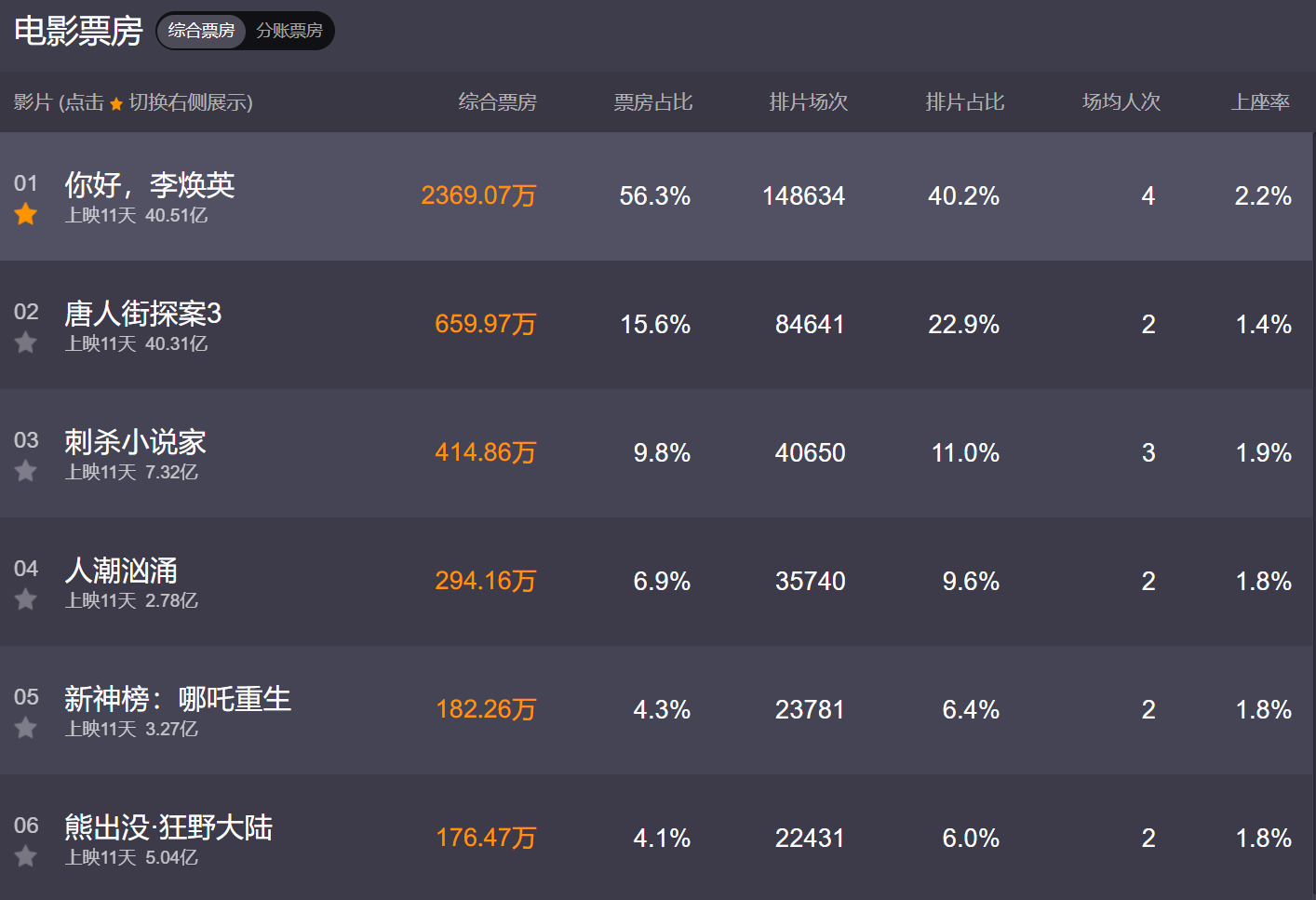 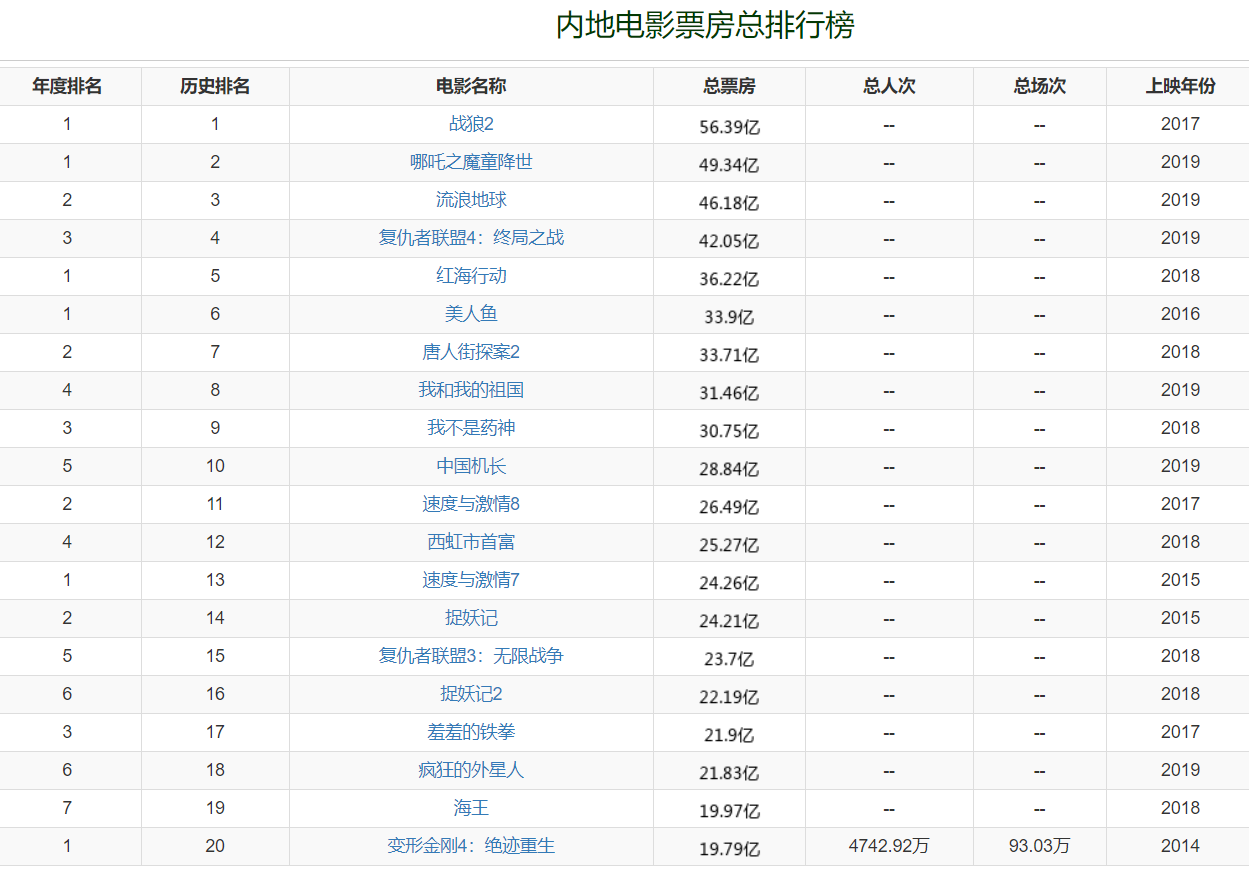 It is worth mentioning that "Chinatown detective 3" just set a new record yesterdayChina's film box office broke the record of 4 billion yuan"Hello, Li Huanying" soon passed this milestone,In one day, the box office of the two films exceeded 4 billion, which also wrote a glorious moment in the history of Chinese film.

However, the reputation of the two films is very different today, and "Chinatown detective 3" is typically high and low,"Hello, Li Huanying" is an obvious late comer with a Douban score of 8.1, and this is the first film directed by Jia Ling. 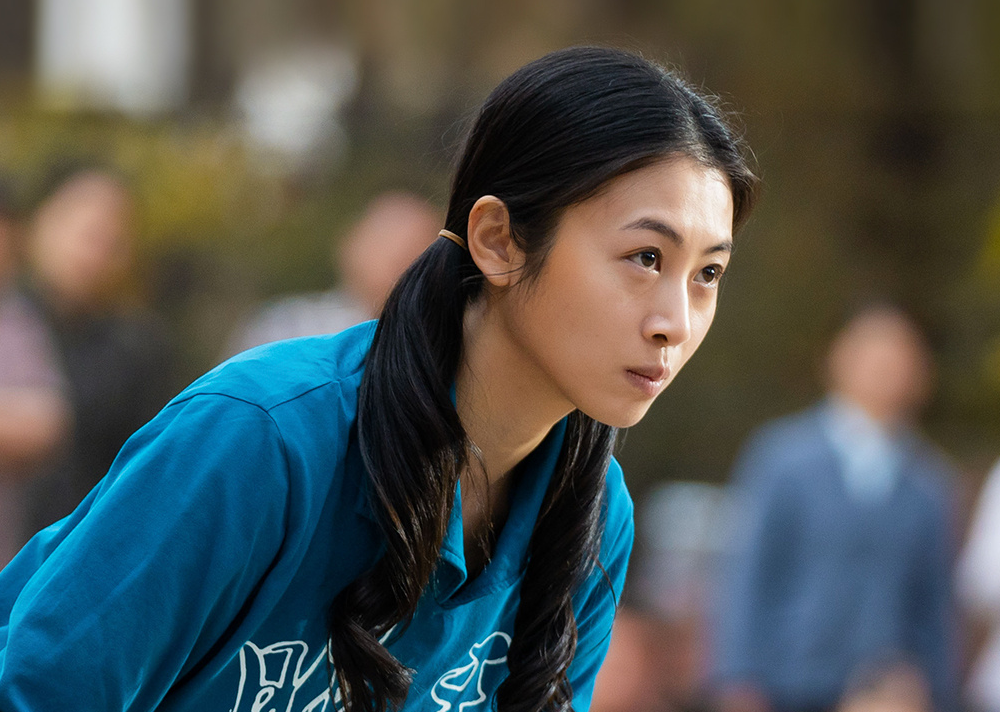