After Apple donated $10 million in May 2020, Apple's team worked with Copan and more than 10 other American companies to develop machines and processes for the production of the covid-19 test kit. Apple says production has increased by nearly 4000% since April 2020.

This cooperation has helped to produce, transport and deliver millions of sample collection packages to hospitals across the United States. This unique combination of American manufacturing and innovation will help the United States get rid of this crisis and build a safer world for all. With the support of Apple advanced manufacturing fund, Apple engineers and product designers, Copan has opened a new factory. It built the most advanced healthcare supply chain Apple described in a few weeks.

Copan's new factory in Southern California produces test kits that have been sold across the United States. Dr. Aleta Bonner, a pediatric emergency doctor in temple, Texas, said the preferred specimen swab must be Copan because of its superior collection ability. The head of Copan said that apple is an extraordinary partner to achieve this goal, and Copan is very grateful to all US manufacturing partners for designing, manufacturing and transporting equipment in a record time.

Apple's Tim Cook has previously described the investment and aid as a subversive example of Apple executives looking for ways to help fight the coved-19. 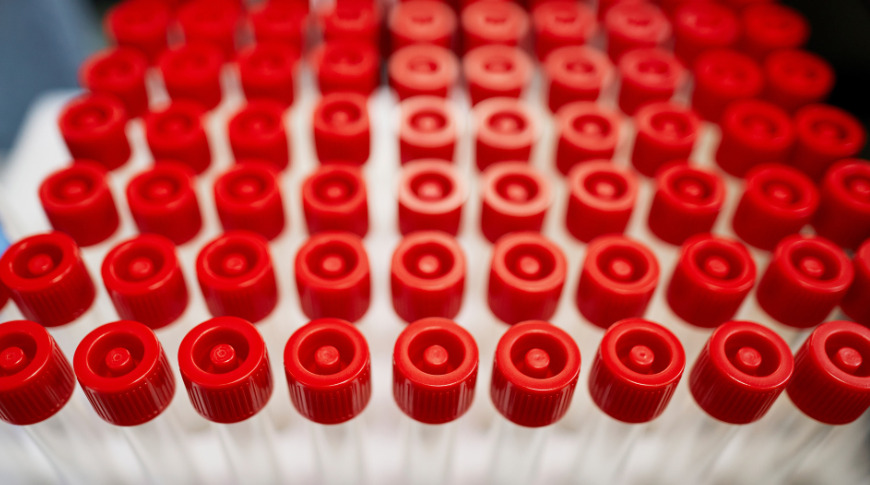 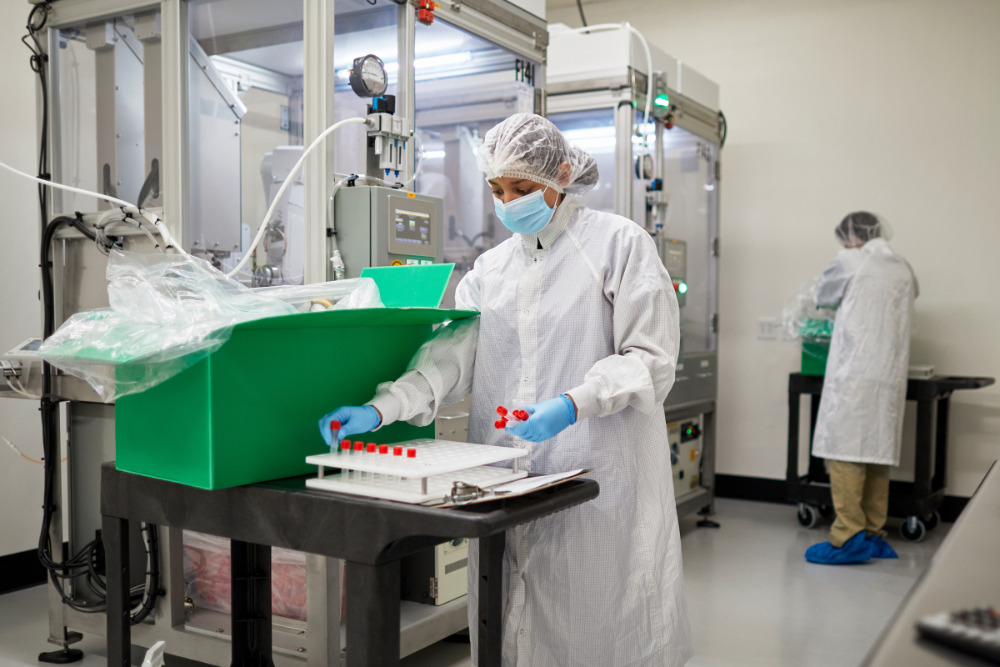