Isn't it too big to watch the excitement? Microsoft and European media have joined forces to ask Google and Facebook to pay

In the morning of February 23, it was reported that Australia, Google and Facebook had a lot of quarrels over the charging of news media. However, Microsoft, another US technology giant, is working with publishers to put pressure on Google and Facebook. Microsoft is pushing for an Australian style media fee and fee arbitration system in Europe.

The media pointed out that this is Microsoft's most bold move so far, that is, to form a group with the news media, take advantage of the difficulties faced by Silicon Valley competitors, and step up to promote its own search engine Bing as an online news source with better relations with the media.

Specifically, the above informal alliances include "Council of European publishers", "European news media", and "association of European magazine and newspaper publishers". Now, the European Union is preparing to legislate on the regulation of technology giants, and the purpose of this alliance is to increase the content of media charges in the new law.

The alliance said it supports an arbitration system for licensing fees between the media and online platforms and will pay close attention to the establishment of such a system in Australia. 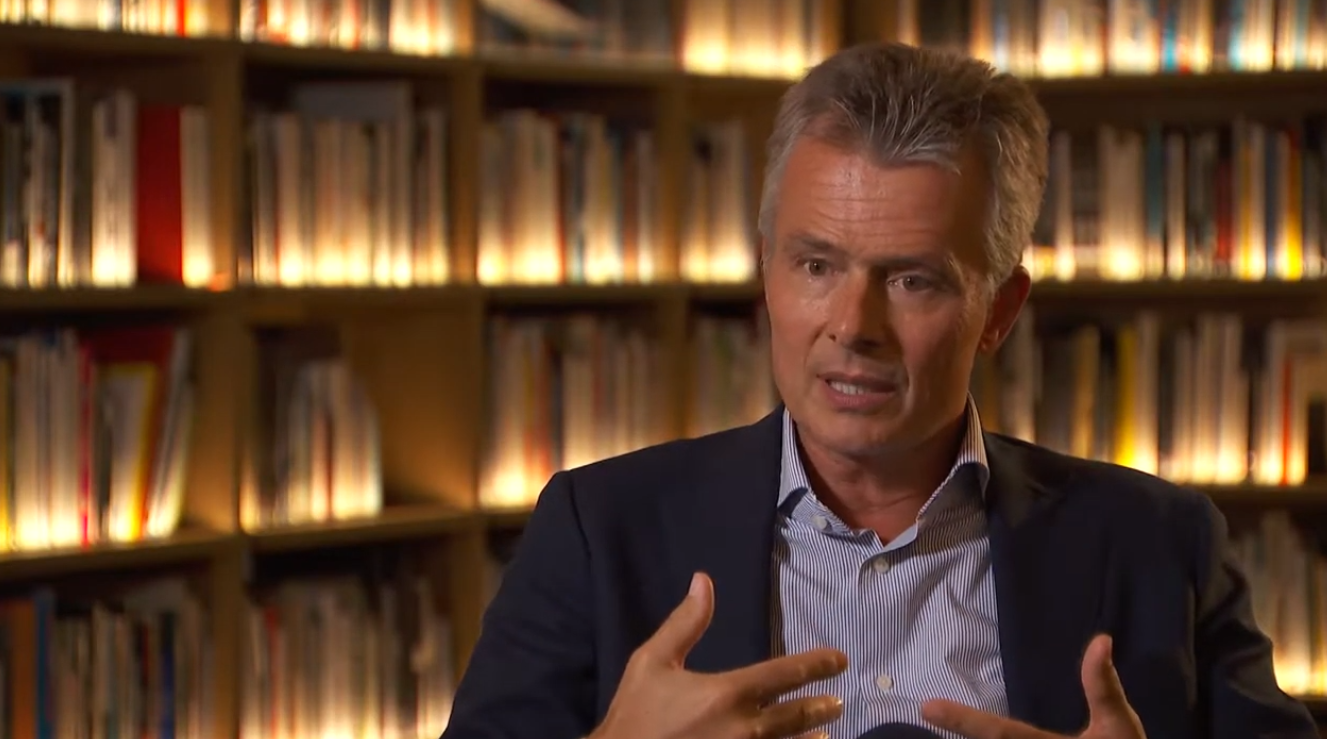 Christian van, head of the Council of European Publishers Thillo) said that Microsoft is pleased to recognize the huge value of media news content for search engine and social network business, and EU regulators should also be aware of this. In addition, licensing agreements between online platform products and individual media are far from enough. "All media publishers should get an agreement, without exception."

Previously, Australia's new media bill caused controversy and dissatisfaction in Silicon Valley. However, Microsoft's high-profile support for Australia's legislation, and even urged other countries to follow suit, made Microsoft's competitors quite angry.

Australia's unprecedented new legislation on Facebook and Google has also attracted the attention of multinational regulators around the world. Regulators hope to give the media a say in licensing negotiations.

It is reported that Canada is drafting a law similar to Australia, and the European Union and the United Kingdom are also preparing to add similar content to the new legislation. However, it remains to be seen whether Facebook's reaction to Australia's new law last week, which banned the country's media organizations from publishing news and users from spreading and reading news, will change the attitude of some legislators.

The EU is reassessing existing copyright laws and plans to enhance the ability of media to receive financial compensation from companies such as Google. In fact, in the past few years, there have been many legal disputes between Google and the news media of many European countries. The reason is that there are news abstracts or pictures in Google's news search, and the media ask for payment, while Google thinks that it should not pay because it has delivered visits to media websites.

However, some European media executives and European congressmen believe that the proposed clause in Europe does not include the arbitration system of licensing fees, so it is easy for technology giants to "kick the ball". Google recently reached a licensing agreement with French publishers, but the licensing fee is far lower than that paid to Australian publishers (which have signed with News Corporation).

Fernando de yarza, President of news media Europe, said what happened in France and Australia showed that there was a real need for a binding tool.

Google has previously said that the new Australian law lacks feasibility and is unfair. As for the new plan put forward by Microsoft and other organizations on Monday, Google said that it has reached hundreds of cooperation projects with various news organizations in Europe in the past, "we are already the largest investor in the news industry."

Related news
How does Google recruit talent?
The company will release new Google Pay apps for iOS and Android
Hot news this week
Swati Mohn: the star behind NASA's historic Mars landing
International payment giants deploy digital currency one after another, visa has supported 35 digital currency service providers around the world
Windows 10 update coming: Microsoft solves high memory, blue screen, screen rendering and other problems
Former Harvard professor bombards Chinese scholars: academic "touch porcelain"! Response: the person concerned has been dismissed
Baidu releases Q4 financial report in 2020: Apollo intelligent transportation and intelligent driving develop at full speed
Guan Guisen, chairman of China youzan, resigns from his post in connection with a criminal offence and returns 28 million yuan of illegal income
According to the news, Xiaomi has already had a number of automobile related patents and trademarks before deciding to build the car
Don't change the plane, Lenovo Chen Jin: it's suggested that waiting for the rescuer will bring the most thorough solution of Xiaolong 888
The 27 year old Chinese boy became famous in the first World War! Making the most accurate prediction model of the new crown in the United States
Baidu financial report teleconference record: CEO and brand of electric vehicle joint venture with Geely have been determined
The most popular news this week
One coke can hold all the new coronaviruses in the world
From 17999 yuan! Huawei mate x2 goes on sale today: Zhang Zhilin wants to buy it
The new crown variant found in California may be more infectious and lethal
IPhone 11% top selling smartphone in 2020 iPhone 12 Mini ranks 10th
Apple: imdf has become an international industry standard
Samsung is expected to launch a laptop with exynos 2200 and AMD GPU this year
Function inventory of win10 new edition
Amd confirmed that it will launch a press conference on March 3: it is expected to launch RX 6700 / XT graphics card
11.5 "2.5k screen! Lenovo Xiaoxin pad Pro tablet returns first price: 1999 yuan
Munger: I don't know which is worse, a trillion dollar Tesla or 50000 dollar bitcoin