The benchmark run test of Intel's 11th generation rocket Lake desktop CPU has been exposed. At present, core i9, Core i7 and core i5 SKUs have appeared in geekbench run database. From the benchmark test results, rocket lake has a significant improvement in the single core compared with the previous generation. 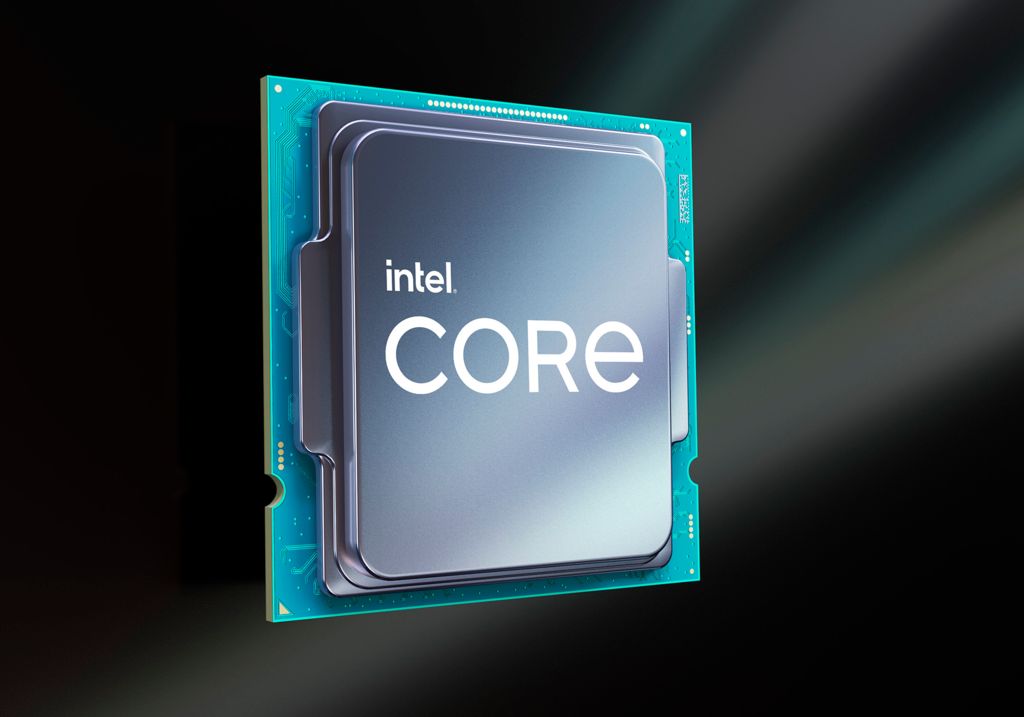 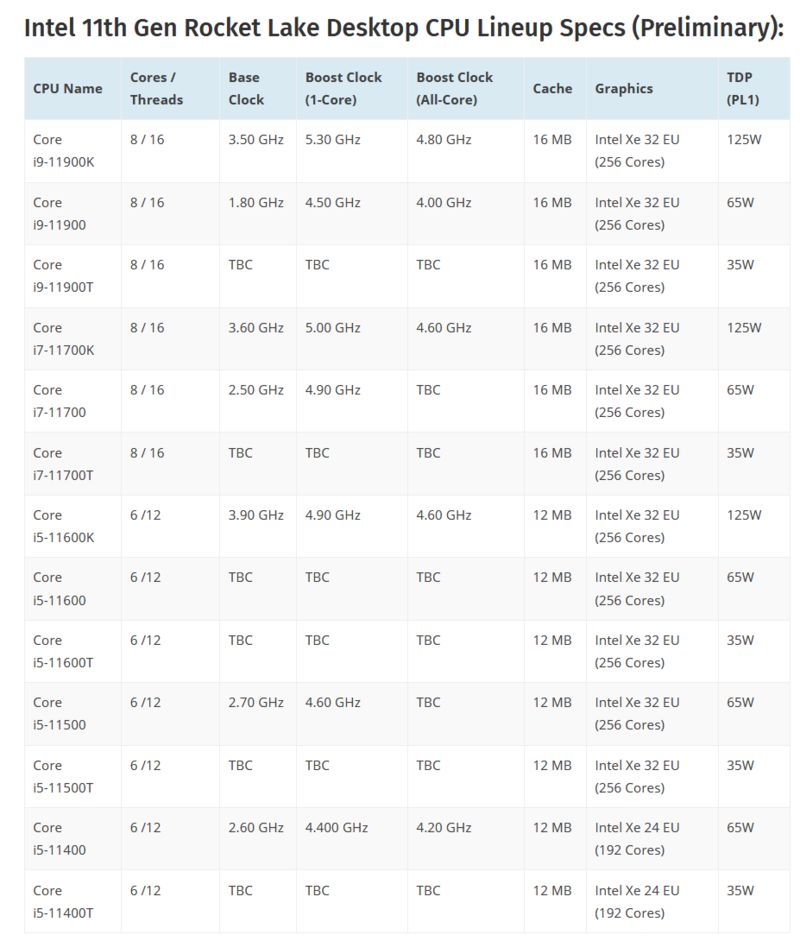 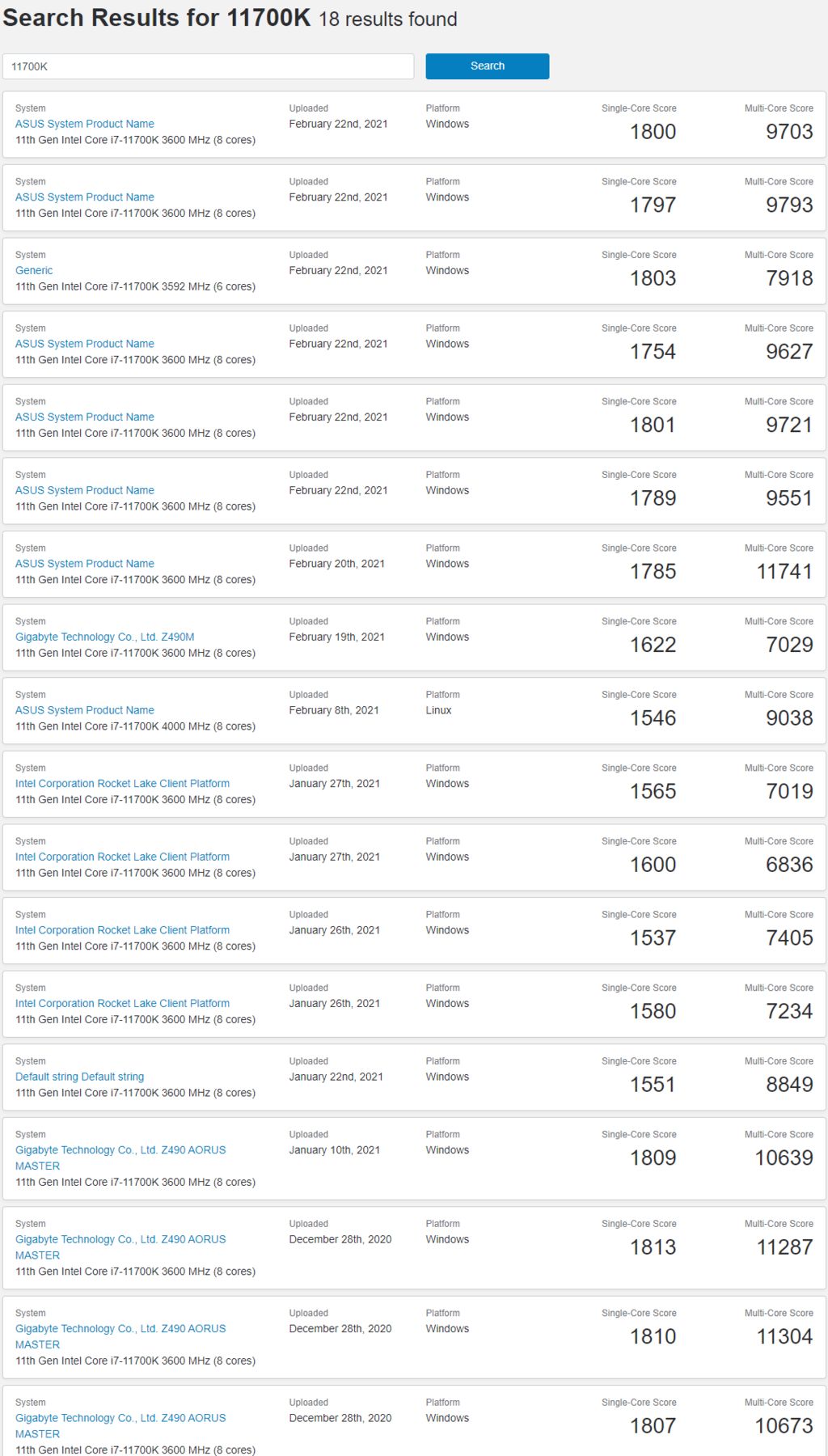 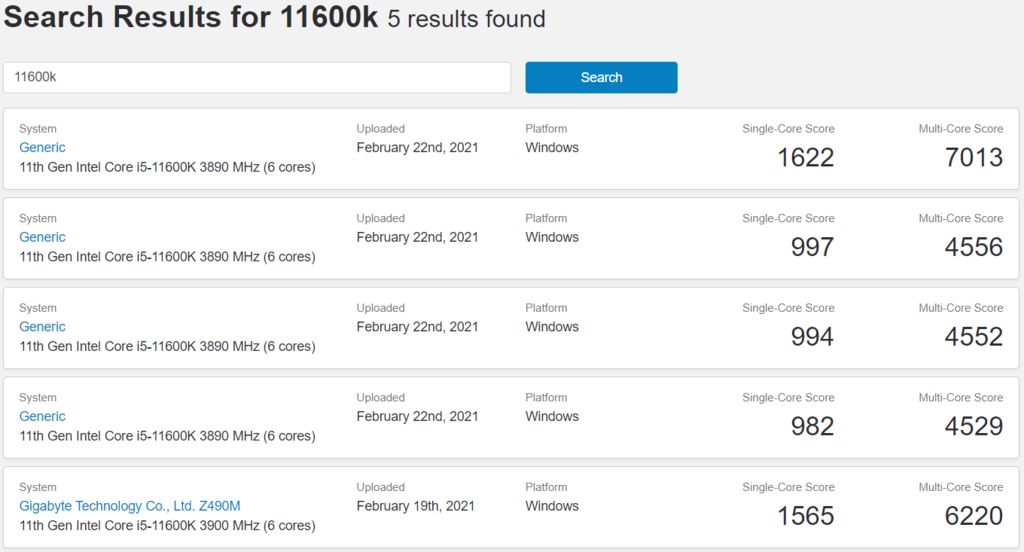 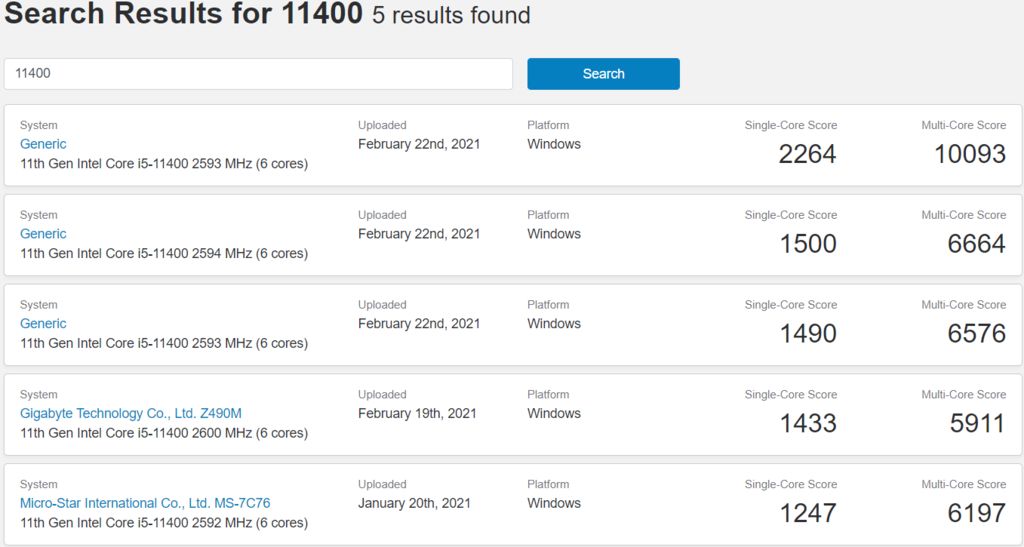 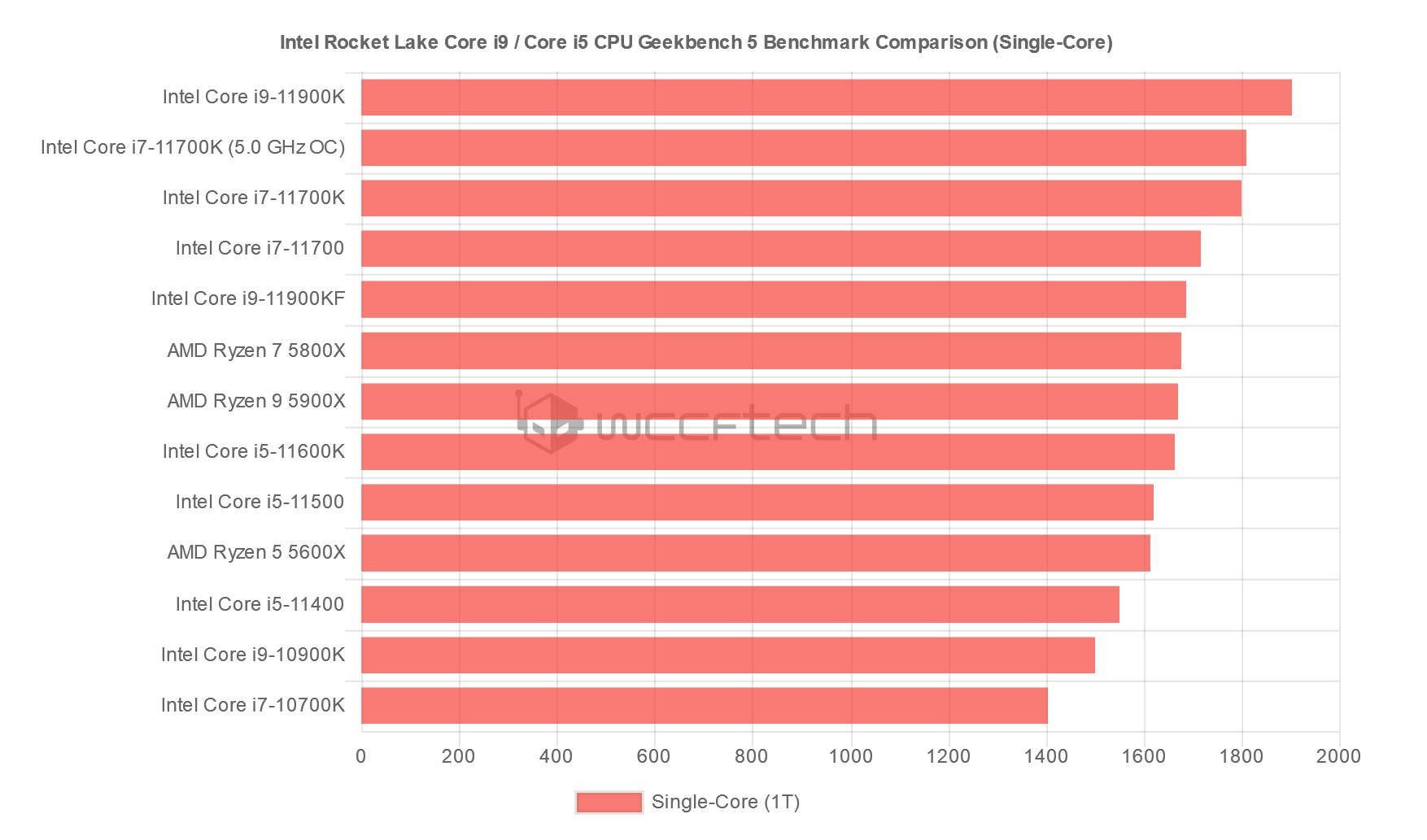 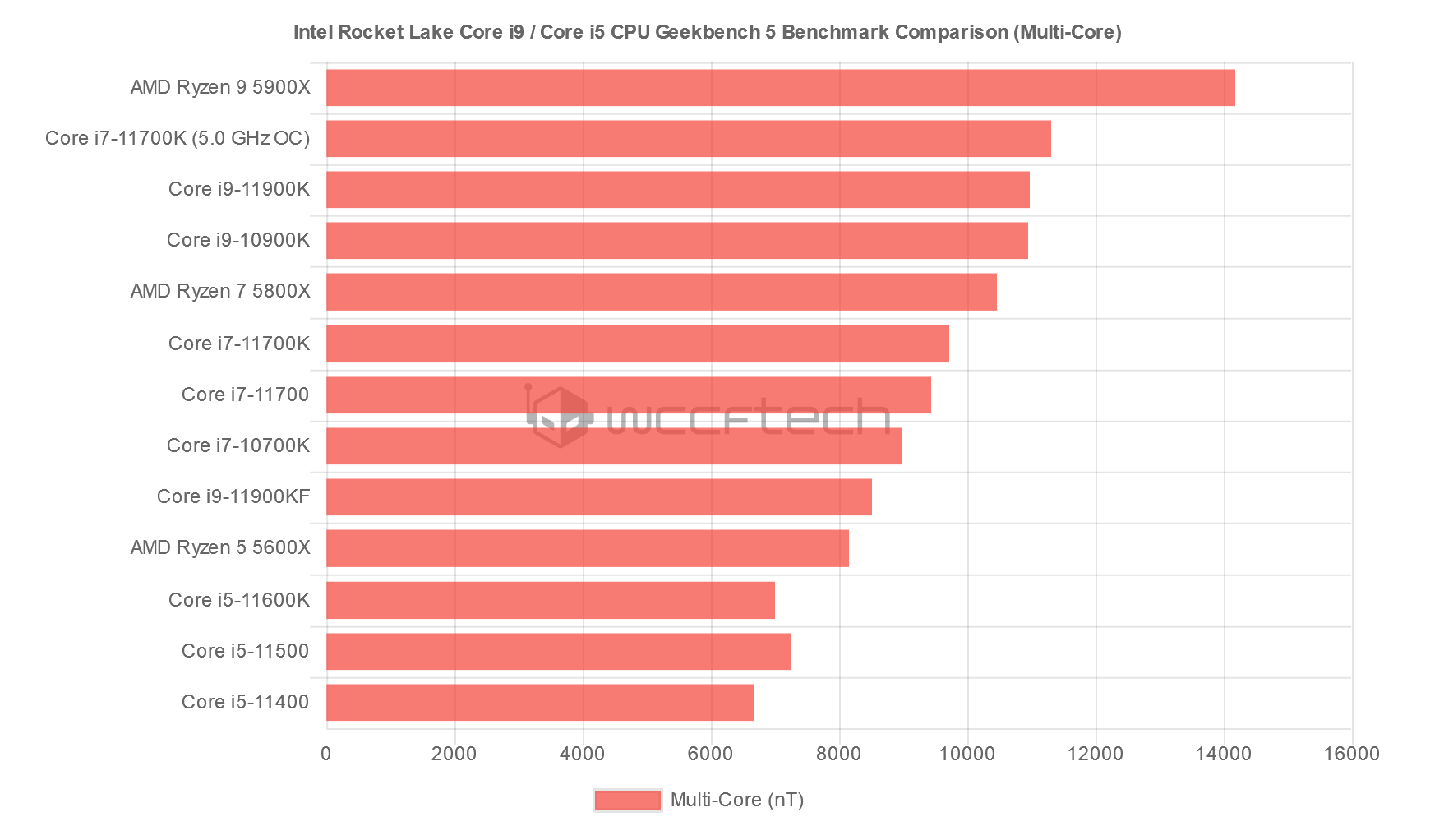