For the second time, scientists have found that neutrinos are associated with objects outside the Milky way

For the second time in history, NASA scientists have made an impressive discovery linking a rare particle called a high-energy neutrino to an object outside our galaxy.Using ground-based and space technologies, including NASA's neil gehrels swift Observatory, scientists directly tracked neutrinos to a black hole tearing apart a star. 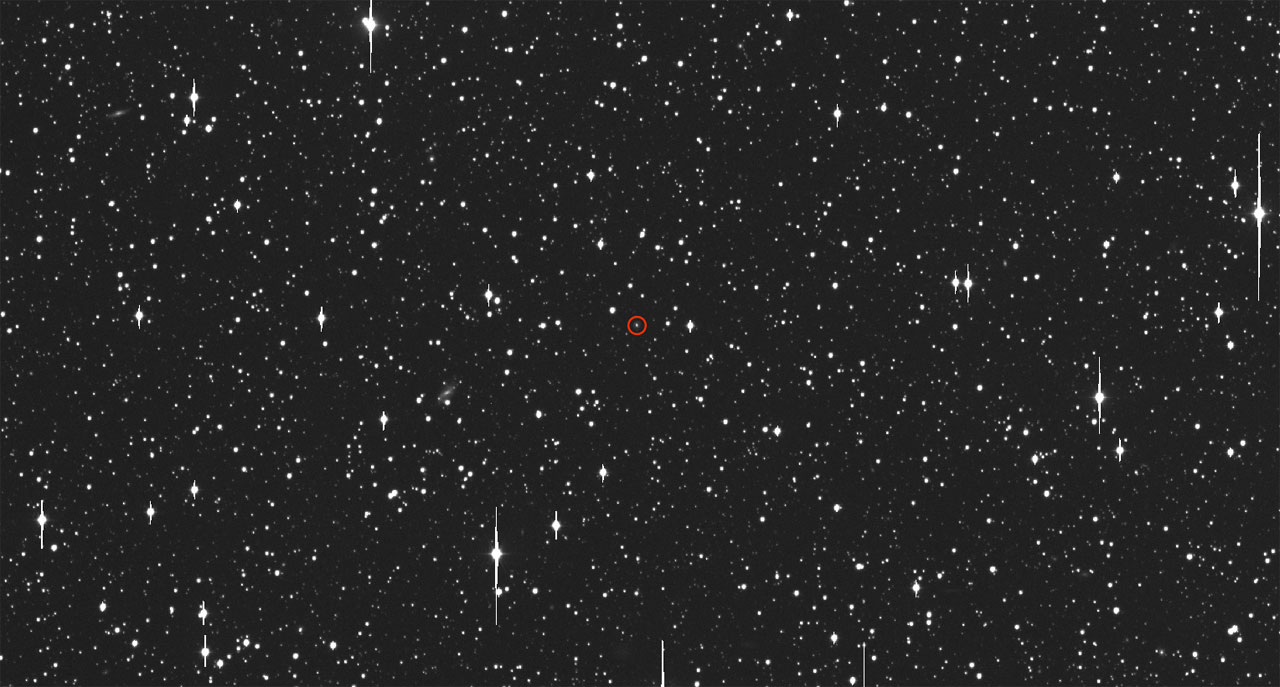 The process of a black hole devouring a star is called a tidal destruction event, which is very rare. According to NASA, astrophysicists have theorized that tidal destruction may produce high-energy neutrinos, but this is the first time that high-energy particles have been linked to observational evidence. The event is called at2019dsg, and scientists point out that the event did not produce neutrinos at the time or in the way scientists expected.

This unexpected observation helped the team better understand how this phenomenon works. Neutrinos are called elementary particles. They outnumber all the atoms in the universe, but rarely interact with other matter. Astrophysicists are particularly interested in high-energy neutrinos because their energy is 1000 times higher than that produced by the most powerful particle collider on earth.

In this case, the tidal disruption event creates neutrinos. When a star is too close to the black hole, the tidal destruction event will occur. Gravity will produce strong tides to tear the star apart and produce a stream of gas. The tail of the flow escapes the system, while the leading part whirls around the black hole with a disk of debris. In some cases, black holes emit jets of rapidly moving particles. The researchers theorize that this type of event produces neutrinos during the peak brightness in the early stages of evolution.

Related news
HIV CURE FOUND
The Polish research team said that the Milky Way is curved. Netizen: Oh, China has already discovered it!
HERPES CURE FOUND
For the second time, scientists have found that neutrinos are associated with objects outside the Milky way
Hot news this week
Is Hongmeng OS Android shell? HUAWEI Wang Chenglu: Tucao people do not make complaints about what is open source.
Netizens said that the ps5 host has been cracked: it is able to mine and calculate the power of super high-end graphics card
Tencent publishes the title party recognition patent for the first time: Based on Artificial Intelligence
I'm hiking in the tropical rain forest of China with apple watch, but my sports record is the last thing I care about
Xiaomi's new patent exposure: four shots are distributed in the four corners of the mobile phone, which can realize 3D photography
The internal test of flyme 9 of Meizu 16 series was launched at the end of April: design, privacy and function upgrade
Ma Yun bought the invention of scanning code to pay several 80s will ring the bell: an estimated value of 54 billion
Three years in vain! Sun, a programmer, compensated Tencent 976000 yuan and returned 158000 yuan for violating the competition agreement
Tencent document online mind map and flow chart, using structured thinking to achieve information management
This year's first big West Mercury show will be held on the 6th! Feel the true face of the smallest planet in the solar system
The most popular news this week
Huawei's cheapest real wireless noise reduction headset freebuses 4I first sale today: 449 yuan
The report said that Russian intelligence forged news websites to spread the wrong information about the new vaccine
From March 1, will wechat start charging for good morning and good morning pictures? Official response
Do you charge for sending such pictures on wechat? Here comes the official response
150 people have been cut in two years! Google understands how much it costs to play games
Huawei's P50 release time is suspended at the end of April: new tablet comes on stage simultaneously
Linux kernel 5.11.4 release adds support for some mainstream hardware
Samsung releases 2021 49 inch G9 super curved display: upgrade Mini LED screen, double brightness to 2000 nits
Sony drift to PC?
The U.S. Department of labor's investigation concluded that Microsoft had no misconduct in the anti affirmative action in the trump era