Thanks to Apple's latest 5nm chip, M1 MAC has won a lot of praise for its performance and power efficiency,But there are also some shortcomings that have not been mentioned.

According to a twitter post by Hector Martin and Longhorn, their total number of SSD writes reached an abnormally high level in a few months. Martin claimed that his M1 MAC reported a total of 600gb of data written on SSD, and that he did not overuse the machine. Longhorn said that in just two months, his M1 Mac's 16GB of memory and 256gb of SSD writes have reached 1% of the total number of guaranteed writes.

One M1 Mac user with 16GB of memory and 2TB of SSD reported that the total number of bytes that could be written was 3%. He speculated that if it was a 256gb SSD, it might have used up 30% of that number. According to these calculations, the SSD will be completely worn out in two years, requiring customers to repair the MAC or buy a brand new Mac.

Although they are lightning fast, they can only handle a limited number of data writes until the machine starts to have problems. The larger the capacity, the more data can be written to the Mac. Apple's Mac OS platform can also ensure that the data written is evenly distributed on the flash chip to extend its service life, but at such a speed, customers may need to repair the machine as soon as possible. It's not clear whether the software made an error reporting the total number of bytes written, or whether Mac OS inadvertently caused the problem. Hopefully Apple will find out and investigate the problem. 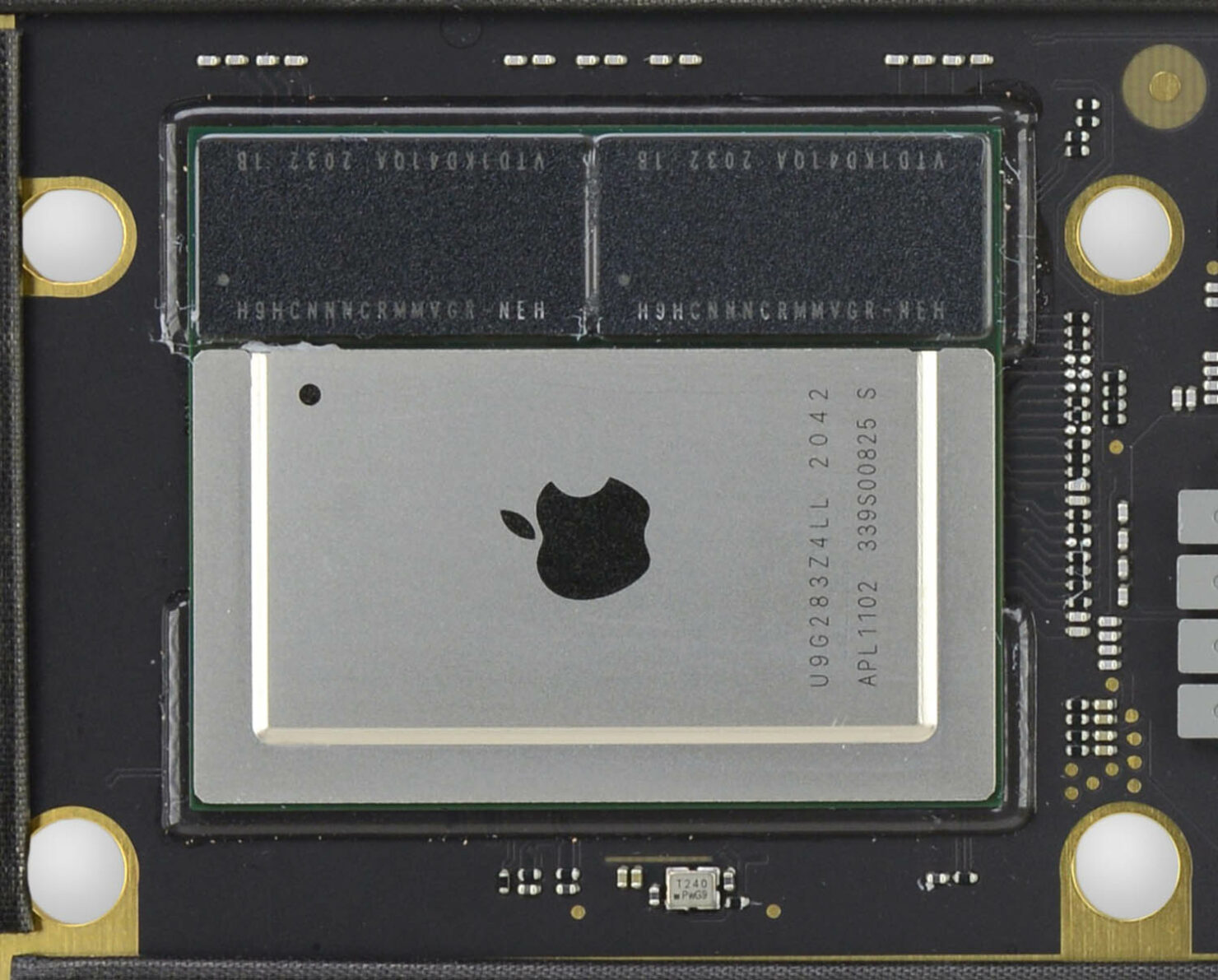 Related news
Apple M1 MAC devices can only be configured with up to 16GB of memory (Figure)
Apple's self-developed MAC chip M1 details: performance and energy efficiency doubled, far better than Intel processor
Detailed evaluation of Apple silicon M1 MacBook Air
M1 chip Macbook Pro experience: goodbye intel
PC will change! Is apple M1 killing arm the future?
Apple Software Engineering Supervisor: Whether M1Mac support Windows, depends entirely on Microsoft
What does it mean for apple to use M1 chip?
Experience super windows! Apple M1 processor: what's the difference between 8 GB and 16 GB memory
Intel made a PPT against Apple M1
M1 Mac users complain that SSD is excessively worn, and 16GB memory models are also affected
Hot news this week
Swati Mohn: the star behind NASA's historic Mars landing
International payment giants deploy digital currency one after another, visa has supported 35 digital currency service providers around the world
Windows 10 update coming: Microsoft solves high memory, blue screen, screen rendering and other problems
Former Harvard professor bombards Chinese scholars: academic "touch porcelain"! Response: the person concerned has been dismissed
Baidu releases Q4 financial report in 2020: Apollo intelligent transportation and intelligent driving develop at full speed
Guan Guisen, chairman of China youzan, resigns from his post in connection with a criminal offence and returns 28 million yuan of illegal income
According to the news, Xiaomi has already had a number of automobile related patents and trademarks before deciding to build the car
Don't change the plane, Lenovo Chen Jin: it's suggested that waiting for the rescuer will bring the most thorough solution of Xiaolong 888
The 27 year old Chinese boy became famous in the first World War! Making the most accurate prediction model of the new crown in the United States
Baidu financial report teleconference record: CEO and brand of electric vehicle joint venture with Geely have been determined
The most popular news this week
One coke can hold all the new coronaviruses in the world
From 17999 yuan! Huawei mate x2 goes on sale today: Zhang Zhilin wants to buy it
The new crown variant found in California may be more infectious and lethal
IPhone 11% top selling smartphone in 2020 iPhone 12 Mini ranks 10th
Apple: imdf has become an international industry standard
Samsung is expected to launch a laptop with exynos 2200 and AMD GPU this year
Function inventory of win10 new edition
Amd confirmed that it will launch a press conference on March 3: it is expected to launch RX 6700 / XT graphics card
11.5 "2.5k screen! Lenovo Xiaoxin pad Pro tablet returns first price: 1999 yuan
Munger: I don't know which is worse, a trillion dollar Tesla or 50000 dollar bitcoin