Redmi K40, notebook and TV appear on the same platform 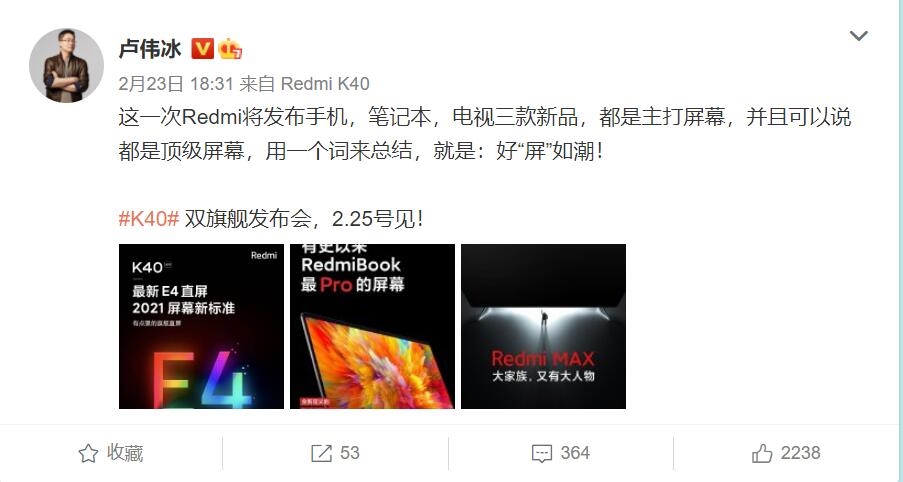 Among them, redmi K40 series boasts the most expensive direct screen in the industry so far,

what's more,This screen has been adjusted piece by piece, reaching the standard of professional display, greatly reducing the error of color.

In terms of core configuration, the redmi K40 series will be equipped with the flagship processor of Qualcomm snapdragon 888, which is the most powerful flagship in the history of redmi. It is equipped with lpddr5 memory, 4520mah battery capacity and WiFi 6 enhanced version.

This time, we are still going to subvert the high-end flagship market again with a heap to the top configuration without short boards and irresistible attractive prices. 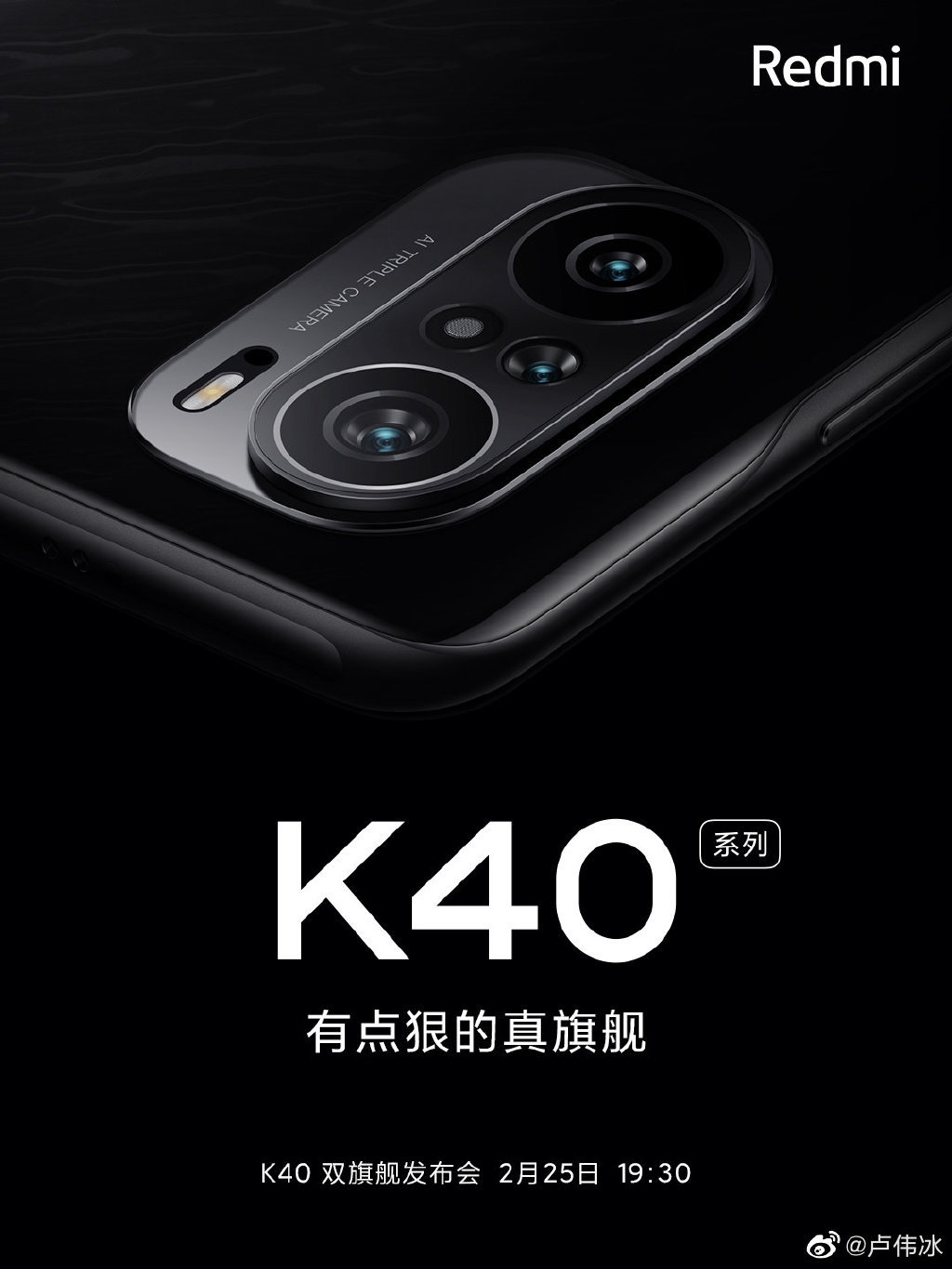