According to foreign media reports, Apple's annual general meeting was held in virtual form on the morning of February 23 local time. At the meeting, apple allowed shareholders to vote on the proposal and submit questions to Apple executives. Normally, apple does not disclose product information at the shareholders' meeting, and this year is no exception. Most of its content is an overview of the first quarter earnings, and it also restates Apple's policies on privacy, environment and other core values. 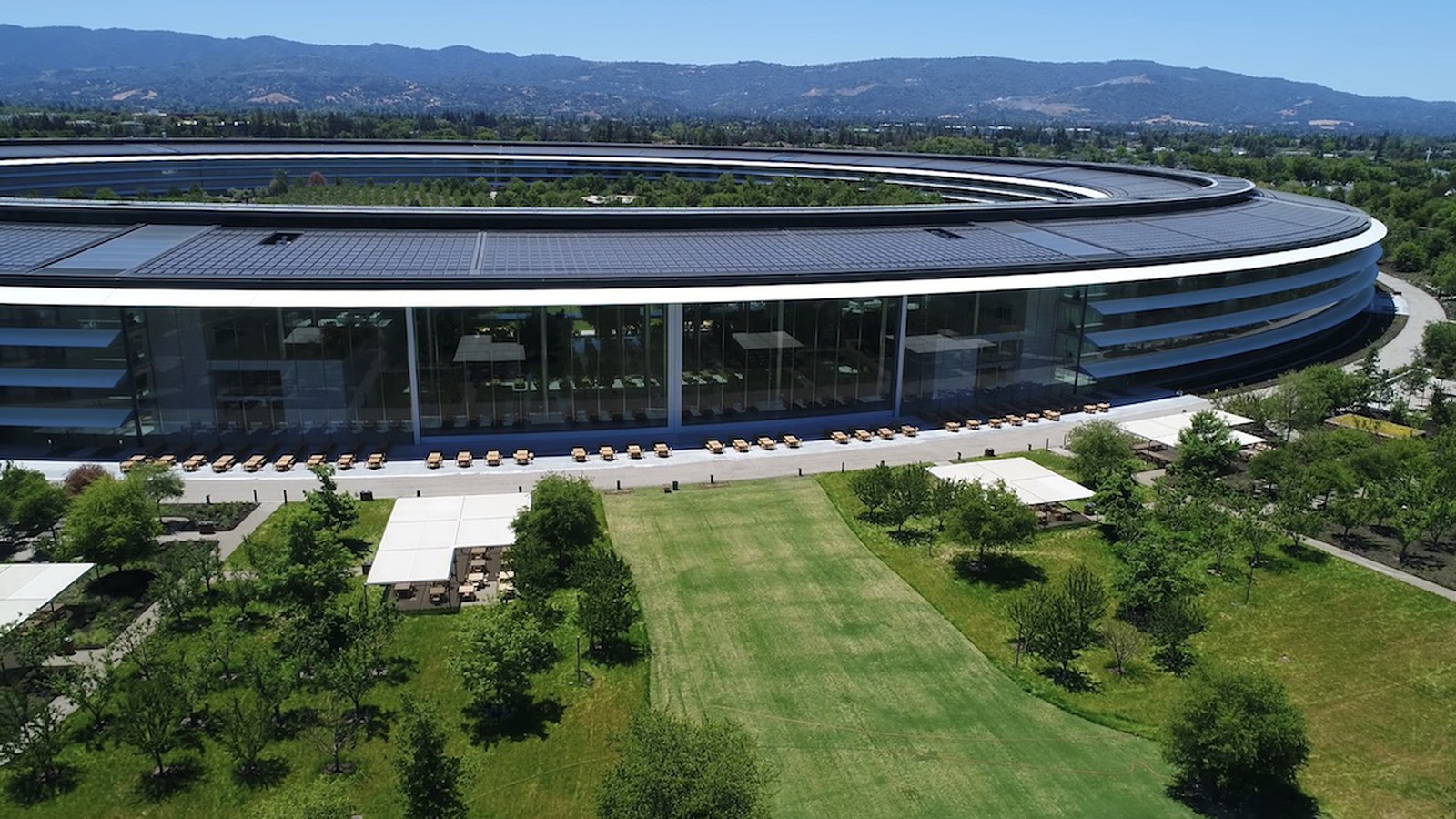 Airpods Max is "very popular among critics and users", while homepod Mini is described as "another hot product" during the holidays.

Mr Cook said Apple had acquired nearly 100 companies in the past six years. "We are not afraid of acquisitions of any size. We focus on small innovative companies that can complement our products and help drive them forward. "

On environmental issues, Cook said Apple is expected to achieve its most ambitious goal to date, that is, to achieve carbon neutrality of the entire supply chain by 2030. To achieve this goal is the effort of the whole company, and Apple's innovation and breakthrough make it different from many competitors. "We firmly believe that all companies - if they want to be competitive in the future - must start with leadership in this area," Mr Cook said In addition, Apple plans to produce all its products in the future without extracting anything from the earth, and the "lunar nature" of this goal has created huge energy inside to achieve major changes. Apple canceled the power adapter and headset in the iPhone package in 2020, which the company said was to further achieve environmental goals and reduce waste.

When it comes to privacy, Cook said: "I always believe that now is the time for you to have something to say." Cook said he hoped that Apple's efforts to improve privacy in the app store and apps with app privacy labels and app transparency requirements would become a "ripple in the pond" to push the industry forward. Apple will continue to support comprehensive federal privacy laws in the United States, as well as laws and international agreements from around the world to protect basic privacy rights around the world.

As for the response to the epidemic challenge, Cook said Apple is still learning new things, but the extraordinary innovation and creativity prove the adaptability of employees in difficult times. Apple employees are very good at adapting and cooperating, but Cook said that "there is no substitute for face-to-face meetings," and most Apple employees can't wait to gather in the office again.

Looking to the future, Cook said that although he did not think 2021 would be full of challenges, he needed "creativity, wisdom and diligence" to seize the opportunities. Cook said that in the current iPhone, MAC and apple watch product lines, there has never been a group of products with greater future potential.

Related news
Can Apple's financial ambitions be realized when Apple Card strikes?
Apple plans to launch 12 interest free installments of Apple card services
Mac based on Apple silicon will adopt new boot and recovery interface and target disk mode
[Live Video] Apple silicon MAC special event: coming back
Hot news this week
Swati Mohn: the star behind NASA's historic Mars landing
International payment giants deploy digital currency one after another, visa has supported 35 digital currency service providers around the world
Windows 10 update coming: Microsoft solves high memory, blue screen, screen rendering and other problems
Former Harvard professor bombards Chinese scholars: academic "touch porcelain"! Response: the person concerned has been dismissed
Baidu releases Q4 financial report in 2020: Apollo intelligent transportation and intelligent driving develop at full speed
Guan Guisen, chairman of China youzan, resigns from his post in connection with a criminal offence and returns 28 million yuan of illegal income
According to the news, Xiaomi has already had a number of automobile related patents and trademarks before deciding to build the car
Don't change the plane, Lenovo Chen Jin: it's suggested that waiting for the rescuer will bring the most thorough solution of Xiaolong 888
The 27 year old Chinese boy became famous in the first World War! Making the most accurate prediction model of the new crown in the United States
Baidu financial report teleconference record: CEO and brand of electric vehicle joint venture with Geely have been determined
The most popular news this week
One coke can hold all the new coronaviruses in the world
From 17999 yuan! Huawei mate x2 goes on sale today: Zhang Zhilin wants to buy it
The new crown variant found in California may be more infectious and lethal
IPhone 11% top selling smartphone in 2020 iPhone 12 Mini ranks 10th
Apple: imdf has become an international industry standard
Samsung is expected to launch a laptop with exynos 2200 and AMD GPU this year
Function inventory of win10 new edition
Amd confirmed that it will launch a press conference on March 3: it is expected to launch RX 6700 / XT graphics card
11.5 "2.5k screen! Lenovo Xiaoxin pad Pro tablet returns first price: 1999 yuan
Munger: I don't know which is worse, a trillion dollar Tesla or 50000 dollar bitcoin