In recent years, Huawei, Samsung, motorcycle and other major international manufacturers have made great efforts in folding screen mobile phones, and even have launched a number of iterative products. Recently, Huawei has also brought the latest mate x2 folding screen flagship.

Unfortunately, domestic mainstream manufacturers such as Xiaomi, oppo and vivo have not made any progress. Although they have demonstrated relevant engineering machines for a long time, mass production machines are still in the air.

However, this situation may soon usher in a huge change this year. 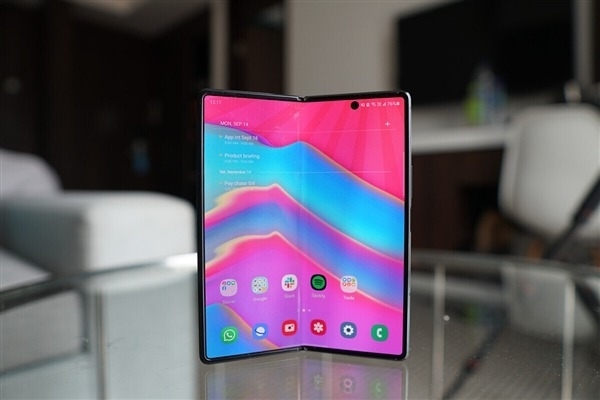 Samsung will supply folding panels to millet, oppo, vivo and other manufacturers

According to South Korean media reports, local well-known panel manufacturersSamsung display is developing foldable OLED panels for other manufacturers, and will supply them to Xiaomi, oppo, Google and other manufacturers. Its mass production models will be officially unveiled within this year.

According to reports,Samsung provides oppo with a display panel that folds up and down. Its overall design is similar to the Samsung Galaxy Z flip model, but the screen size is 7.7 inches,Compared with Z flip, its overall size is one circle larger.

Xiaomi is equipped with a folding screen similar to Huawei mate x2,The news said it will also adopt a dual screen scheme, with an 8.03-inch folding main screen.

A 6.38-inch sub screen is used for the outside. Because the size of the sub screen is enough to meet the daily needs, it can also avoid frequent folding of the screen and affect the durability. 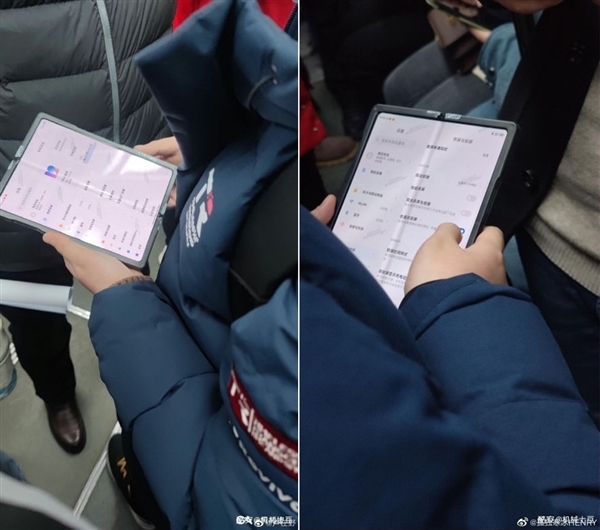 Although the official information of Xiaomi has not yet been disclosed, according to the previous product planning of Xiaomi, the technology exploration of screen will be launched by mix series,Previously, the official of Xiaomi has confirmed that it will launch the mix 4 model this year, which is likely to meet you with a new look of folding screen,It's worth looking forward to.

Related news
Price comparable to iPhone, how many people will pay for oppo find x2?
It is reported that Huawei will give up the folding screen design on mate x2
Equipped with Kirin 9000 processor: This is Huawei's new folding screen mobile phone mate x2?
HuaweiMate X2 Re-exposure Concept Render: A True Full Screen Without Digging
Huawei's mate x2 lens supplier is SunYu optics and ofI optics, and its screen is Samsung
Huawei mate x2 finally abandons Samsung: equipped with BOE flexible screen to avoid potential constraints
Huawei mate x2 launches magnetron nano optical film! Eliminate creases to the greatest extent
Huawei mate x2 photo reward: how about folding screen mobile phones from 17999 yuan?
Huawei mate X2 is coming! Xiaomi and oppo folding screen mobile phones will appear in the year, equipped with Samsung screen
Millions of people rush to buy, channel prices soar, Huawei folding machine mate X2 is hard to find
Hot news this week
Is Hongmeng OS Android shell? HUAWEI Wang Chenglu: Tucao people do not make complaints about what is open source.
Netizens said that the ps5 host has been cracked: it is able to mine and calculate the power of super high-end graphics card
Tencent publishes the title party recognition patent for the first time: Based on Artificial Intelligence
I'm hiking in the tropical rain forest of China with apple watch, but my sports record is the last thing I care about
Xiaomi's new patent exposure: four shots are distributed in the four corners of the mobile phone, which can realize 3D photography
The internal test of flyme 9 of Meizu 16 series was launched at the end of April: design, privacy and function upgrade
Ma Yun bought the invention of scanning code to pay several 80s will ring the bell: an estimated value of 54 billion
Three years in vain! Sun, a programmer, compensated Tencent 976000 yuan and returned 158000 yuan for violating the competition agreement
Tencent document online mind map and flow chart, using structured thinking to achieve information management
This year's first big West Mercury show will be held on the 6th! Feel the true face of the smallest planet in the solar system
The most popular news this week
Samsung has registered "Galaxy Z" trademark
Huawei's cheapest real wireless noise reduction headset freebuses 4I first sale today: 449 yuan
The report said that Russian intelligence forged news websites to spread the wrong information about the new vaccine
From March 1, will wechat start charging for good morning and good morning pictures? Official response
Do you charge for sending such pictures on wechat? Here comes the official response
150 people have been cut in two years! Google understands how much it costs to play games
Huawei's P50 release time is suspended at the end of April: new tablet comes on stage simultaneously
Linux kernel 5.11.4 release adds support for some mainstream hardware
Samsung releases 2021 49 inch G9 super curved display: upgrade Mini LED screen, double brightness to 2000 nits
Sony drift to PC?