One coke can hold all the new coronaviruses in the world 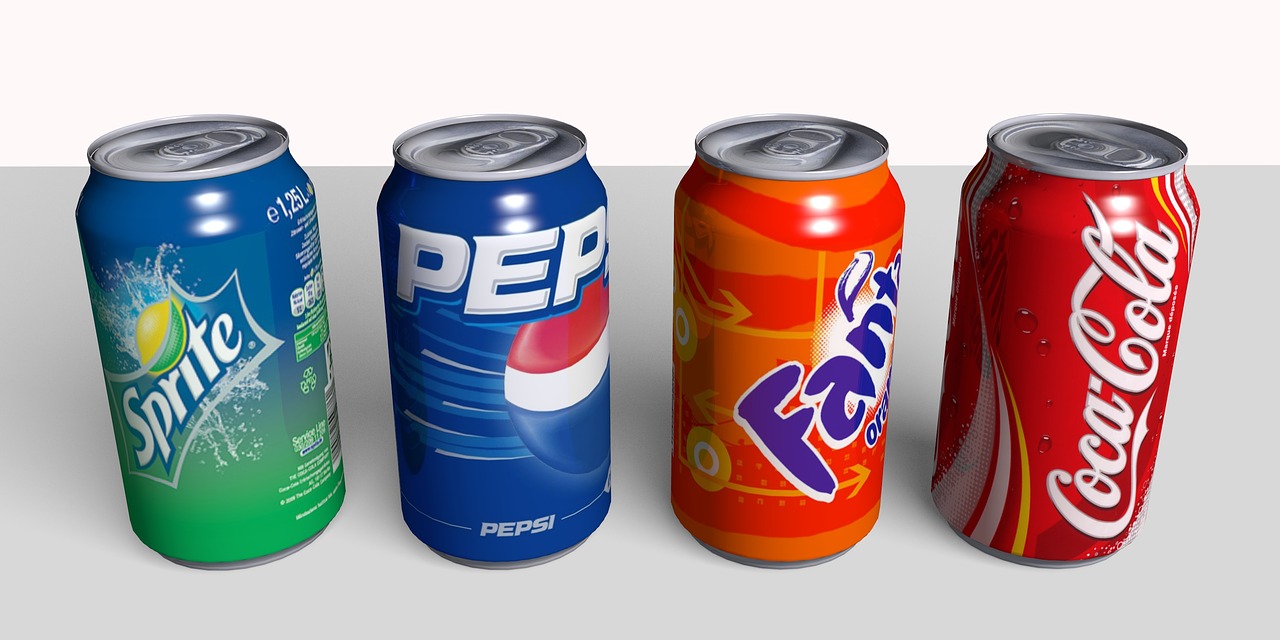 When someone asked me to calculate the total volume of global sars-cov-2 virus particles, frankly, I didn't know the answer myself. My wife thinks that the total volume should be the size of an Olympic swimming pool. Then she added, "or just a teaspoon."

So, how can we calculate the approximate volume of global sars-cov-2 virus particles?

Fortunately, I have some experience with such large-scale rough estimates, and I have made many similar estimates in my book "the maths of life and death". Before we embark on this special digital journey, I would like to make it clear that this is an approximation based on the most reasonable assumption. Of course, I do not deny that some areas may be further improved.

We'd better start by calculating how many sars-cov-2 virus particles there are on earth. To do this, we need to know the total number of people infected with the virus. (here, we assume that humans are the most significant carriers of the virus, not animals.)

According to the Statistics website "see the world with data", about 500000 people test positive for new coronavirus every day. However, we also know that there are many people who are not included because they are either asymptomatic, or do not do nucleic acid testing, or nucleic acid testing is not yet universal in some countries.

Using statistical and epidemiological modeling, the Institute for health indicators and assessment (IHME) estimates that the actual number of infections per day is closer to 3 million.

The amount of virus (viral load) currently carried by each infected person depends on the time they have been infected. On average, the viral load increased gradually after infection, peaked on the sixth day, and then decreased steadily.

We might as well take one of the geometric averages, which is 1 billion. If we add up the number of virus particles carried by the 3 million people who were infected every day in the past few days (assuming that the infection rate of 3 million people per day remains unchanged), we will get such a result: at any time, there are about 2 billion virus particles (2x10 to the 17th power) in the world.

Assuming that the radius of sars-cov-2 virus particles is 50 nm, the size of a single spherical virus particle is 523000 cubic nanometers.

If we multiply this super mini volume by the number of large particles we got before, and then convert it into the volume unit we are familiar with, we can get the total volume of all sars-cov-2 virus particles is about 120 ml! But if we want to put all these virus particles in one place, then we need to know that there is no way for spheres to pile up tightly.

Like the orange pile in the supermarket. As you can see, there are many gaps between the oranges. In fact, the best way to minimize voids is a scheme called "ball packing". Under this scheme, voids account for 26% of the total volume. As a result, the total volume of our sars-cov-2 virus particles increased to 160 ml, which can be easily divided into six bullet cups. Even if we take the upper limit of particle diameter (120 nm) and the size of spike protein, all sars-cov-2 virus particles may not be able to fill a coke can.

It turns out that the total volume of sars-cov-2 virus particles is between one teaspoon and the size of a swimming pool predicted by my wife. Looking back last year, these little viruses once made the world into chaos and made countless people lose their loved ones. However, all these viruses add up to less than the size of a can of coke, which is really impressive.

Related news
Motorola One Macro will be the latest Android One smartphone
Apple dumped the hardware at the press conference, but there was no One more thing.
New standard igame g-one game all in one for E-sports Hotel
Luo Yonghao comments on ideal one: Tesla Model 3 is not a car of a level at all
Hot news this week
With over 17 million number carrying users and 99% success rate in one hour, is it the best time to handle it?
Users complain that Microsoft win10 update has big problems: unable to install, performance retrogression, system crash
Xiaopeng auto executives: are considering the development of automatic driving chip to maintain a competitive advantage
Micro envelope banned vibrato link was prosecuted by users: Tencent tiktok to Shenzhen intermediate court
Linux foundation establishes research department to expand insight into open source projects and ecosystems
The first day of Tucson's future IPO in the United States: it fell nearly 20% in the session and ended flat
The former executive was sentenced to 12 million compensation after hopping Tencent from iFLYTEK: the party has appealed
Station B: network video users will break through 1.2 billion video platform and become a new portal of Internet
Qualcomm qcc5141 helps create a top wireless listening experience with the new cleer ally plus II true wireless noise reduction headset
The news said that Apple solved the new iPad Pro supply: the domestic synchronous launch, the strongest in history
The most popular news this week
What's the situation of domestic autopilot? I compared Huawei Dajiang, Tesla, Baidu and other companies
Huawei will launch three folding screen phones in the second half of the year
Sony picturesque series 4K OLED smart TV a90j evaluation
Xiaomi brand new appearance design patent exposure! Fuselage no entity button: Lightning rear camera eye catching
"My world" mosaic into a realistic blockbuster, NVIDIA and black Technology
Is the neck of China's industrial Internet stuck?
Standing on the roof of Tesla, he was arrested for 5 days! Family members of female car owners: keep fighting
Tesla auto show rights owners apologise: shouting Tesla will not compromise
Charge once, cool for one year: Youku gold membership card 50% off, only 99 yuan
U.S. officials issued a search warrant to Tesla to obtain the accident data! Musk's response