Due to the departure of many senior game designers, Sony Japan studio, Sony's oldest development unit, was forced to cut its scale and tighten its front. 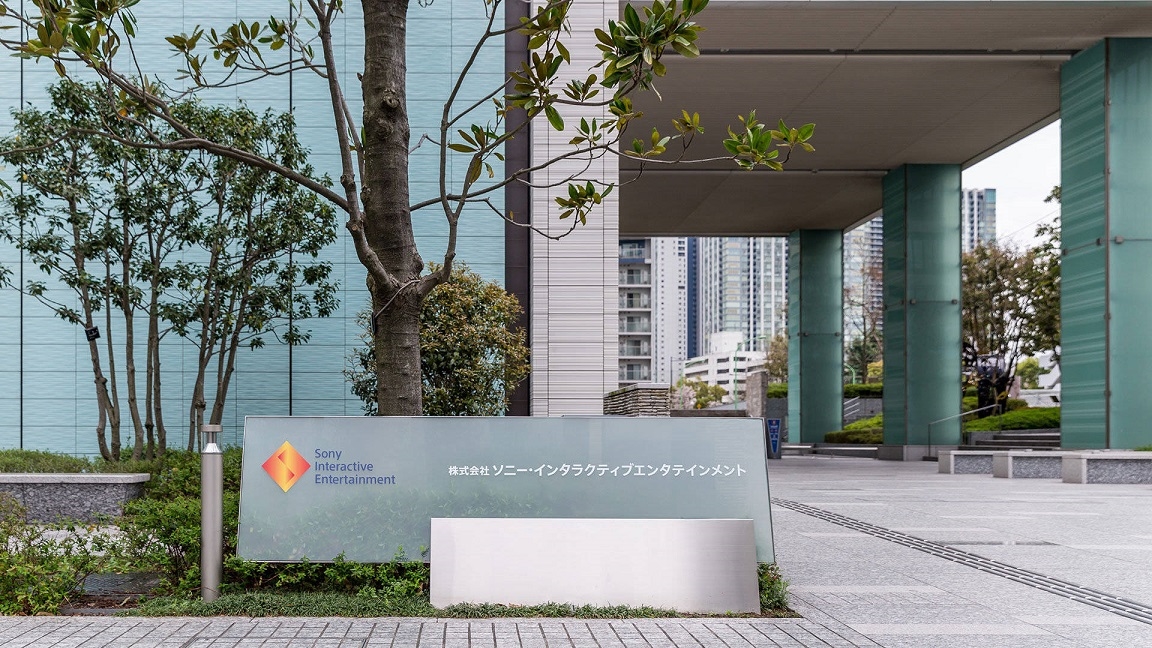 It is reported that most employees have been informed that they will not renew their personnel contracts after April 1. The Asobi team survived. Some Japanese studio members who were dismissed were lucky enough to join the team, while others followed Keiichiro Toyama, who left last year, to join the company he founded after he left Japan studioDude UniversityBokeh studio.

Sources said that the departure of many senior producers is related to Sony's market orientation. In recent years, the performance of Japan studio has been poor. Sony requires new works to cater to the trend of globalization, learn from its western studios, and create games that meet the taste of global players. However, Japanese producers still prefer Japanese style games. As for the sales volume, it depends on luck. It is inevitable that the two sides break up. 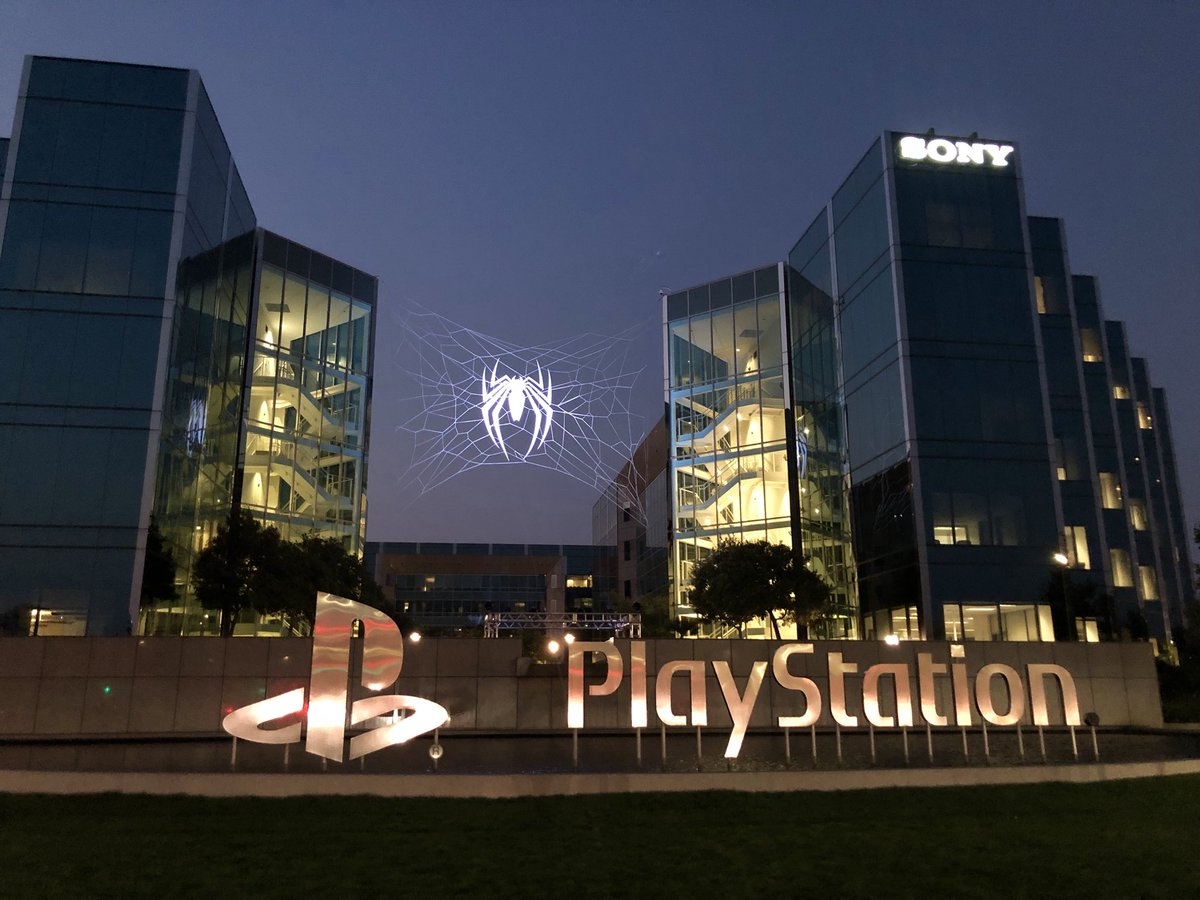 Since Sie moved its headquarters to San Mateo, California, the status of Europe and Japan has been declining. When SIEA (Sony interactive entertainment USA) published the details of the ps5 in Wired magazine, the personnel of siee (European company) did not know in advance. Since the launch of the ps5, the Japanese market has been hard to find. The major supermarkets in North America have been supplying goods one after another. The outside world criticized Sony for paying more and more attention to the Japanese market, although the company denied this. 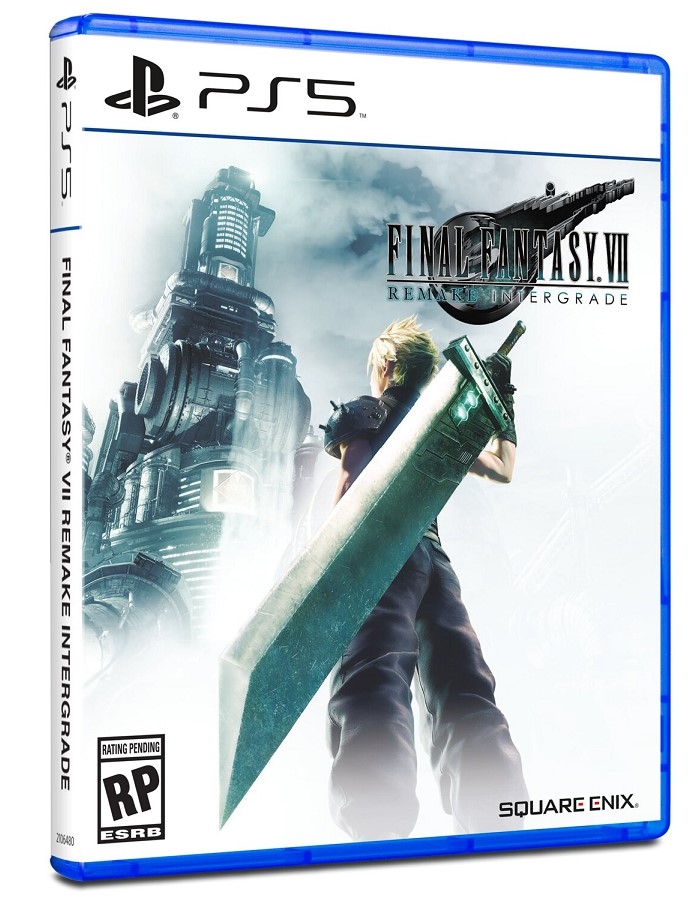 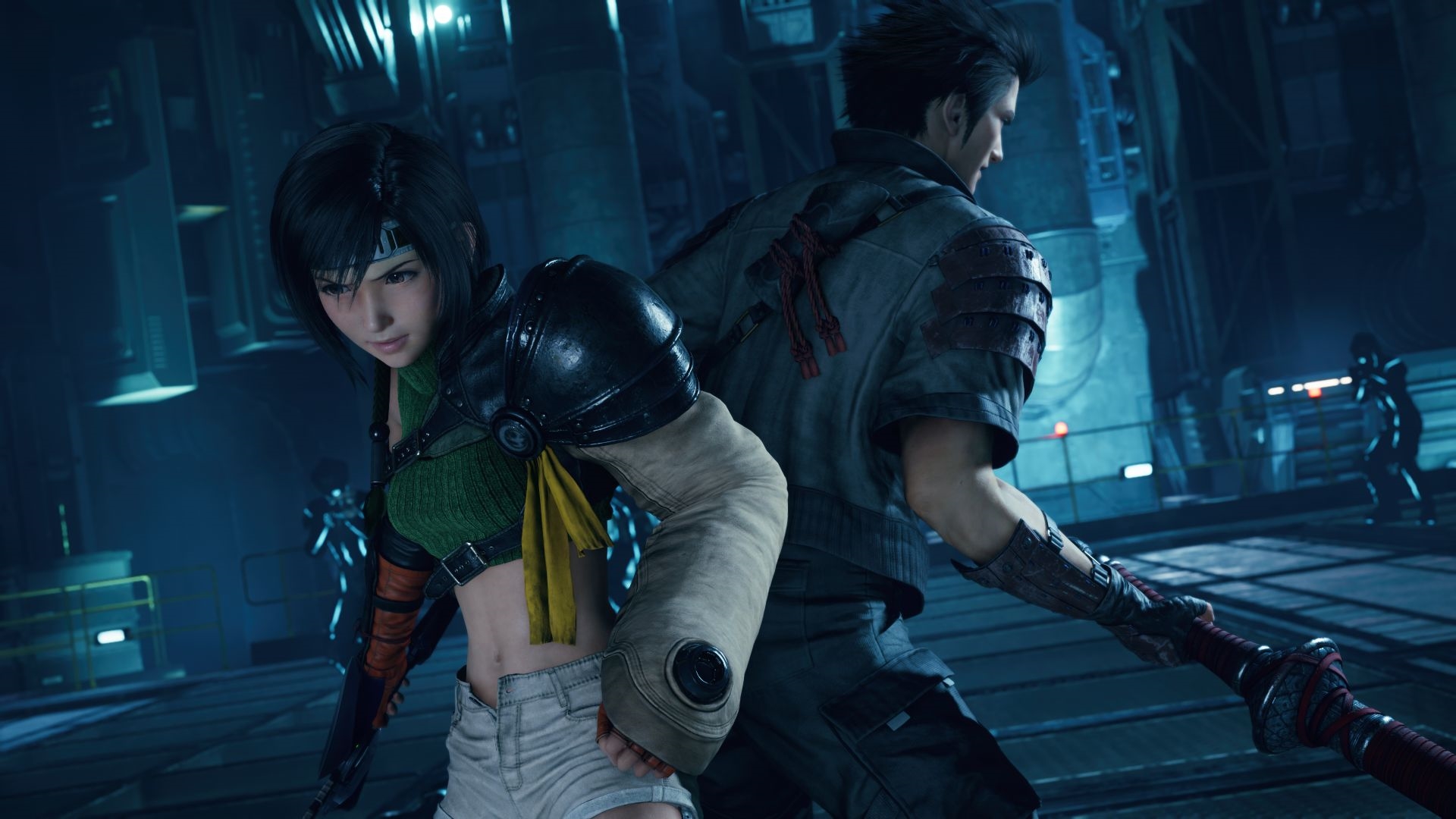 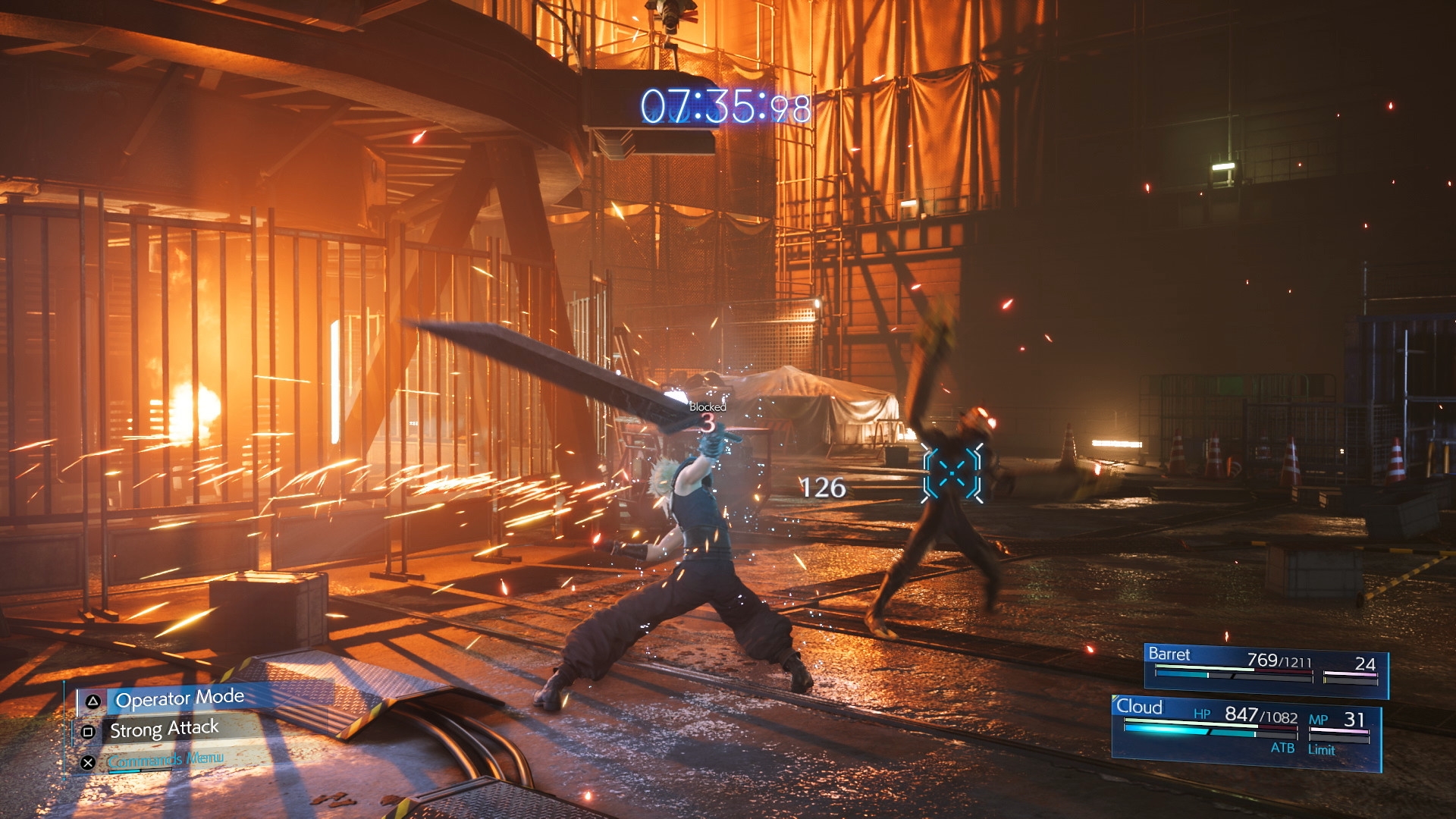 Although the company has not made it clear yet, the yuffee chapter may only be provided to FF7 of ps5 version. PS4 players want to play yuffee first by upgrading the host.

Related news
SONY Sony WF-1000XM3 true wireless noise canceling headphones disassembly report
It's said that Sony Japan studio's position in the world is not guaranteed
Hot news this week
Young people can't change their mobile phones one brother pressure in the channel inventory up to 50 million
Chinese mysterious female rich 560 million buy European luxury homes: the full amount of cash is paid at a time
Criminal gang candid courier list takes the money 8 people to be arrested
Do you make feed after Yi Lord? Zhenghong Technology M & A has mystery
The first pop -up shop in the United States opened, Bubble Mart opened the North American expansion plan
The goose factory is finally making a move on the metasverse?
The 560m Chinese woman who bought luxury homes has also been involved in JD.com's investments in Tuniu, Vipshop and Fafa Qi
With this charging treasure that can legal "stealing electricity", I don’t worry about the mobile phone out of power
Son's bet that ARM's listing will boost SoftBank's stock price?
Huawei Hongmeng has become! Many mobile phone manufacturers will follow up with Hongmeng OS technology
The most popular news this week
A large number of QQ numbers stolen official announced the results of the investigation
Tencent said major shareholders will sell their shares for a total profit of about 24.5 billion yuan
Born with a silver spoon in one's mouth, IE finally why can't escape the fate of being eliminated?
The first batch of meizu free battery replacement models are announced: Meizu 15 and other five models are listed
Meizu official celebrate Flyme 10th birthday: More surprises, wait for August
The first batch in the country! "Main Driving Unmanned" Autonomous Driving is approved
IPhone 14 revealed the earliest early August mass production Foxconn a large number of recruitment: on entry to send 5400
700MHz gold band! China Radio and Television wechat mini program launched
China Radio, Film and Television has officially announced that ZTE will be the first group to support commercial 5G broadcasting
Japan's chip industry has a 35,000 talent gap? Tech giants warn