NVIDIA recently released the CMNP HX series special mine cardHowever, as for the specification details, it has been tight lipped, only disclosing some mining related calculation power, video memory and power consumption indicators.

There are four models of CMNP HX series mine cards,Two low-end models, 30hx and 40hx, were first launched in MarchOfficial drivers have confirmed that they are based onTu116 core (GTX 1660 Series), tu106 core (RTX 2060 Series)12 nm Turing family.

According to the latest news,The high-end 50hx is also Turing architecture, the core number is tu102 gpu-100, and the circuit board design is the customized version of RTX 2080 ti, pg150.

The most high-end 90hx is only based on 8nm ampere architecture, and uses high-end core ga102-100. The circuit board is basically the continuation of RTX 3080 pg132 scheme, and is also equipped with 10Gb gddr6 video memory. The power consumption of the whole card is 320W.

50hx and 90hx will not be available until April at the latest, and the specific time is to be determined.

It has to be said that the naming of NVIDIA is very special, and it is difficult to connect with GPU. However, the p104-100 and p106-100 issued nearly three years ago are very straightforward, and they directly use the core number. 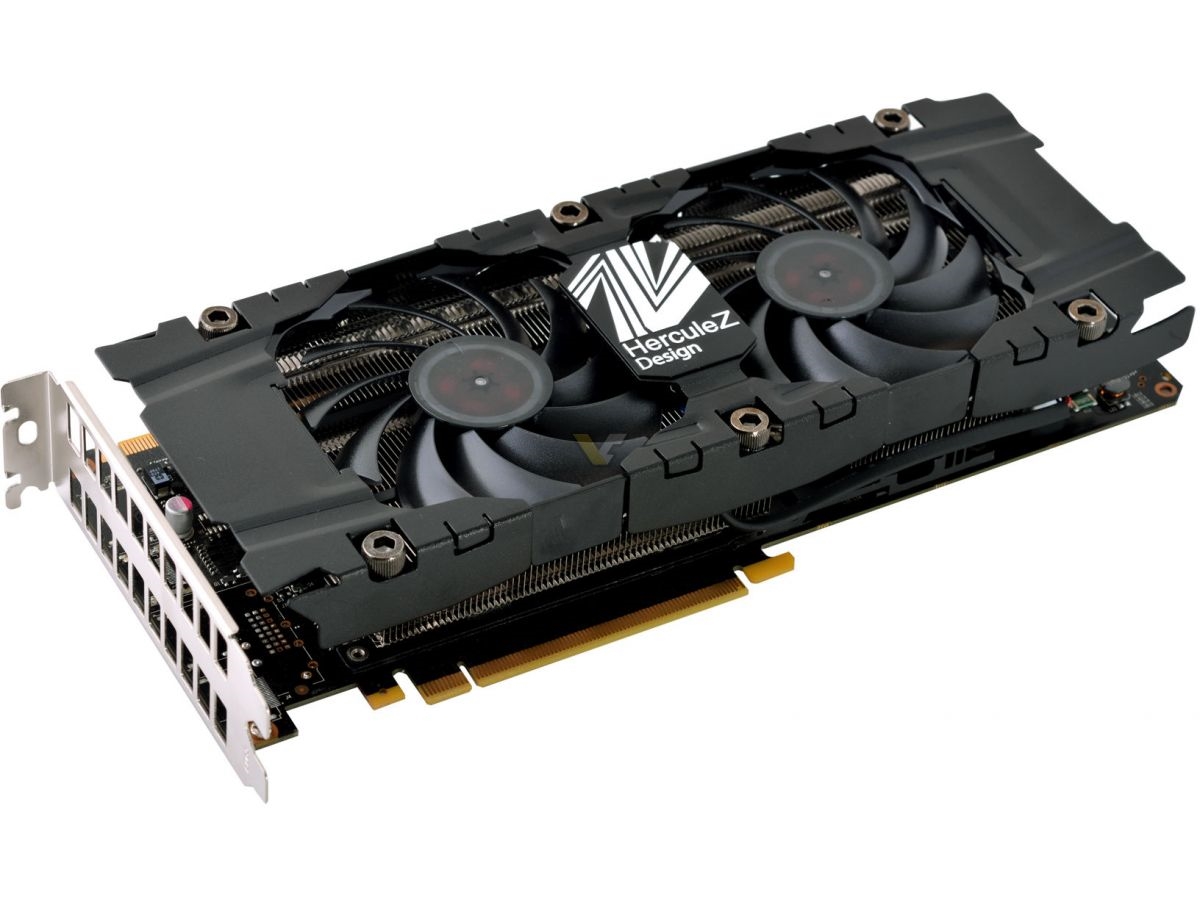 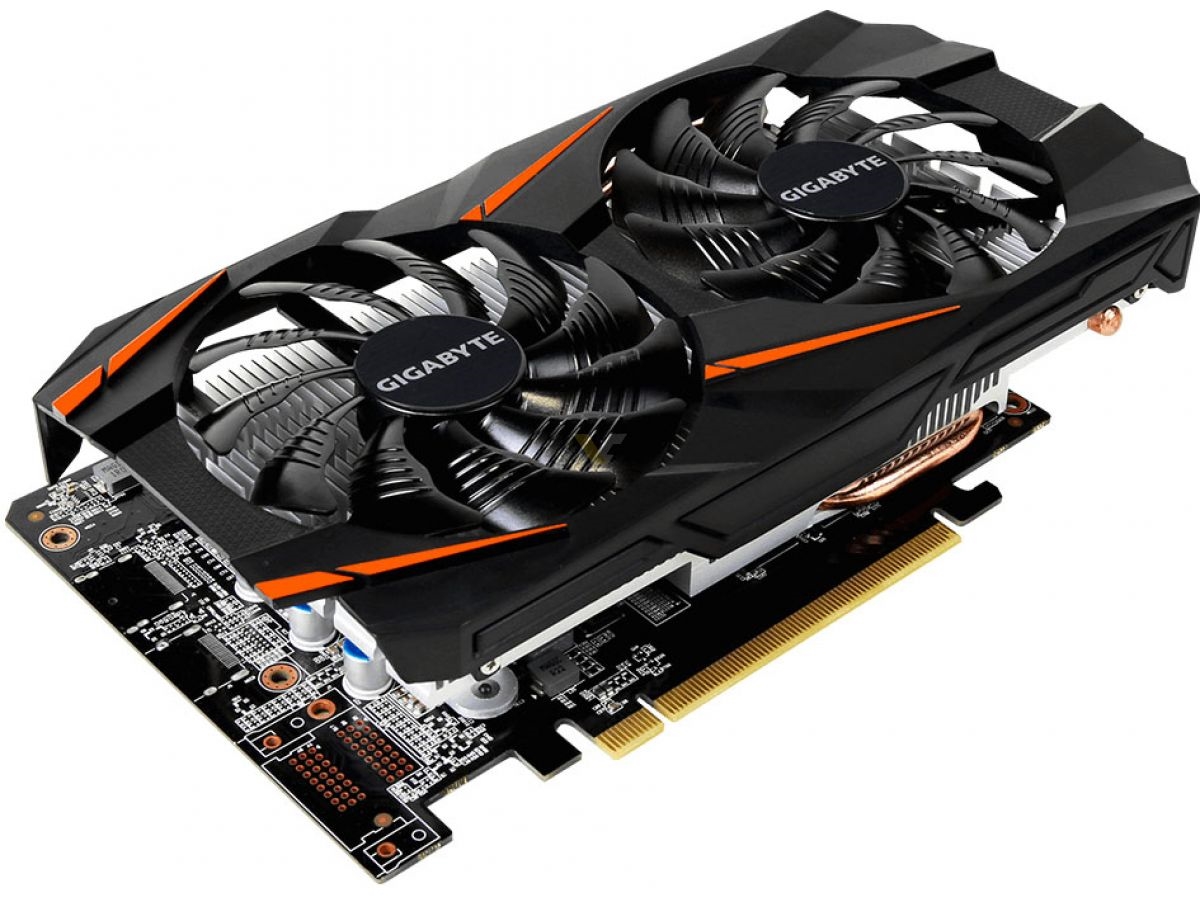 In addition, the specifications of NVIDIA CMP HX series cards are not strictly fixed, especially the core frequency and voltage, which may allow manufacturers to customize freely.

There is a speculation that the GPU chip used in this kind of mine card has a big defectFor example, CUDA core is basically intact, but tensor tensor unit, RT light tracing unit, TMU texture unit, ROP raster unit, video and display unit have some defects,It can't be used as a normal game card, but it doesn't affect mining. Making a mine card can make the best use of everything. 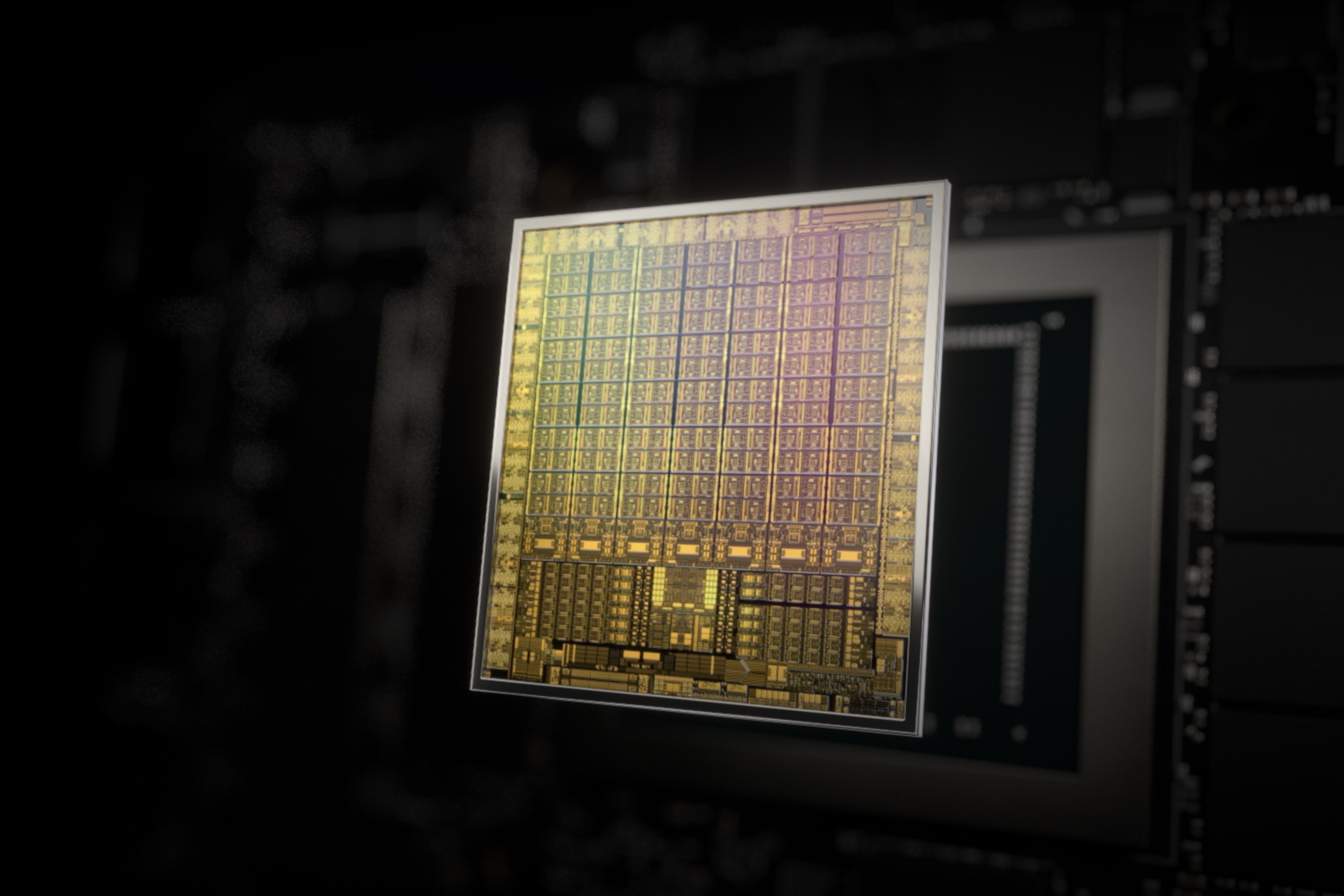