Videocaldz has just shared spy photos of two non-public graphics cards from ASUS, AMD's rad RX 6700 XT, which have not yet been officially put on sale. They belong to two sub product lines, tuf gaming and dual respectively.As a new member of the radon RX 6000 series based on rnda 2 GPU architecture, amd obviously hopes to attract more mainstream consumers with the price of less than $500.

As for more details, as well as competitive products from other manufacturers, it is obvious that we have to wait patiently for AMD's official announcement next week. 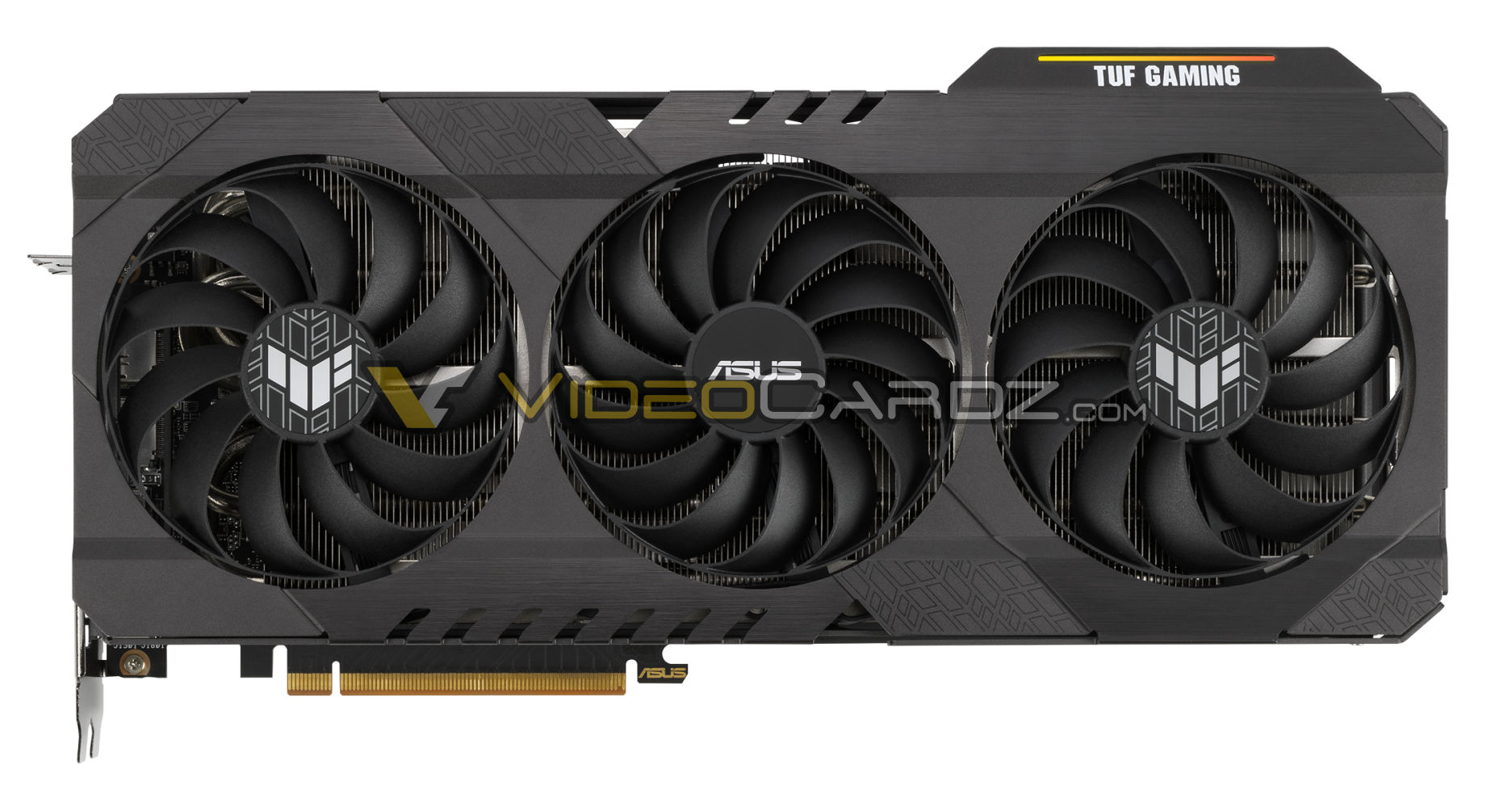 Next, the ASUS radon RX 6700 XT tuf gaming OC is introduced. This non-public graphics card adopts a 2.7 slot @ three fan design, with a length of 32.3 cm.

From this point of view, the factory frequency and power consumption limits of tug gaming OC will be wider. 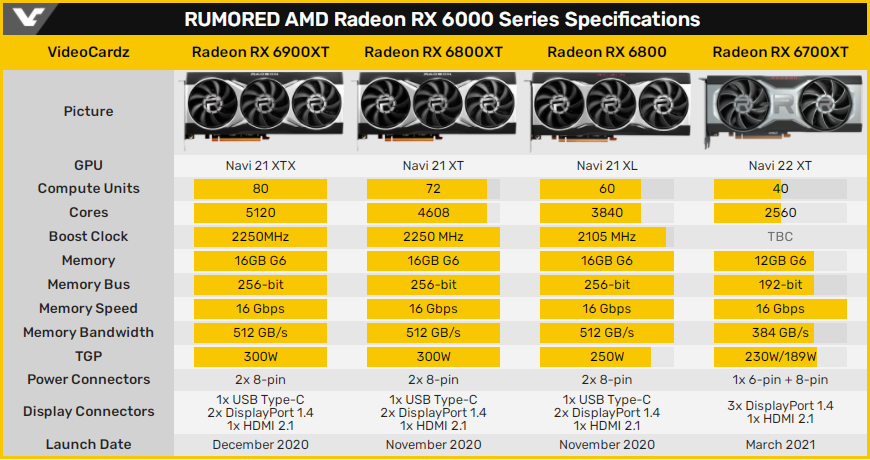 As for the specifications of GPU chip body, RX 6700 XT with complete Navi 22 XT core has 40 computing units / 2560 stream processors.