Microsoft announced today that Dr. Hou Yang will replace Alain Crozier as the chairman and CEO of Microsoft Greater China. This is the return of Microsoft China to China after two consecutive foreign CEOs.

According to the report on the official website, Dr. Hou Yang officially assumed office on March 1 and will work side by side with Ke Ruijie before July 1 to ensure the smooth completion of the handover.

After that, Dr. Hou Yang will take over the leadership of Microsoft Greater China.

In recent 10 years, there are few Chinese CEOs in Microsoft China. What does this new transfer mean?

What is the special significance of new Chinese executives?

According to the data, Dr. Hou Yang grew up in Shenyang, China, and received a bachelor's degree in physics from Peking University and a doctor's degree in electrical engineering from the University of Michigan. 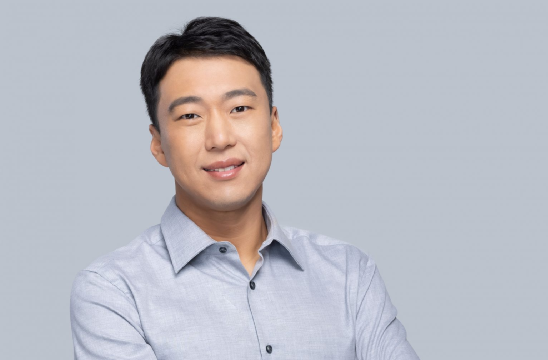 Before joining Microsoft, Dr. Hou had worked for more than eight years in the United States and China.

As a global senior vice president of Qualcomm, he once led the semiconductor business unit of Qualcomm China to achieve rapid development and achieved a triple growth in revenue. 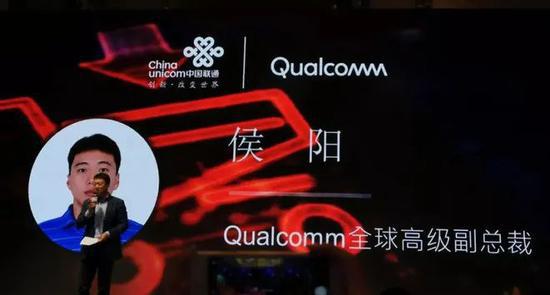 Prior to that, he worked for McKinsey for five years, leading the technology division.

The parachute of Dr. Hou Yang released two important signals: first, the senior management team of Microsoft in China is becoming younger, closer to the needs of young Chinese users, and accelerating the expansion of surface and growing game business in China.

Second, after two more foreign CEOs, the face of China has returned!

Microsoft China has served as Chinese CEO for 30 years

Microsoft officially entered China in 1992. Now it has developed for nearly 30 years, and several Chinese hold CEO and other senior management positions. 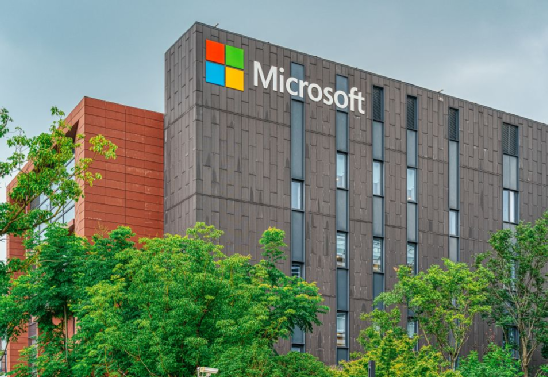 But since April 2012, Liang Nianjian, then chairman and CEO of Microsoft's Greater China region, left, the position has been held by foreigners.

Liang Nianjian was the senior vice president, chairman and CEO of Greater China region of Microsoft in November 2008. He is the sixth CEO of Microsoft in 16 years since entering China. 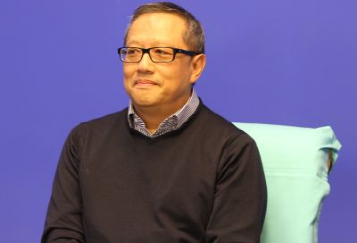 His predecessor, Chen Yongzheng, worked for Microsoft from 2004 to 2007. 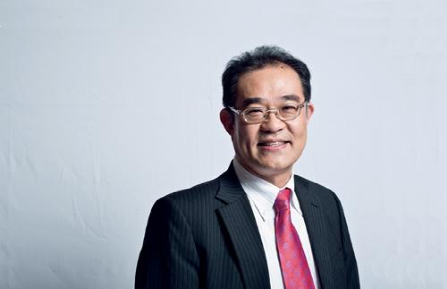 However, after liang Nianjian left in April 2012, American Ralph haupter took over. 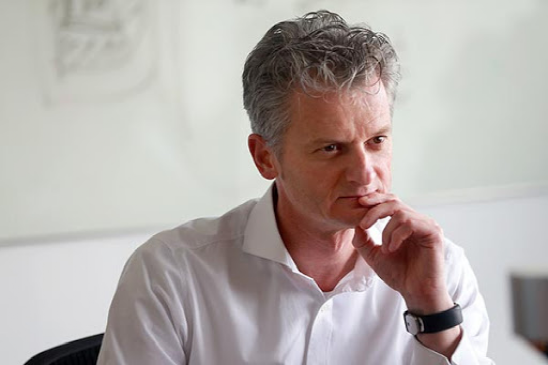 In 2016, Alain Crozier, President of Microsoft in France, took over the position from he Lefu again.

Craig graduated from the University of Lyon Claude Bernard in France with a bachelor's degree in mathematics and social sciences. He later received a degree in business management from the higher school of management in Paris. 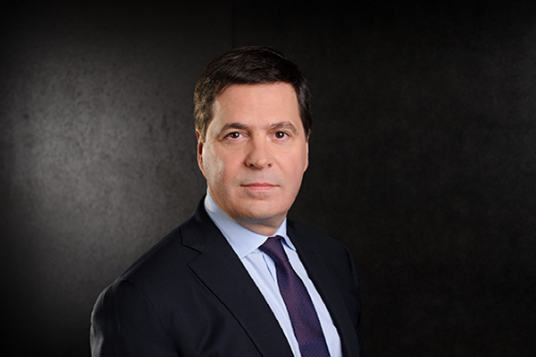 He has worked in Microsoft for more than 25 years and managed a team spanning four continents. 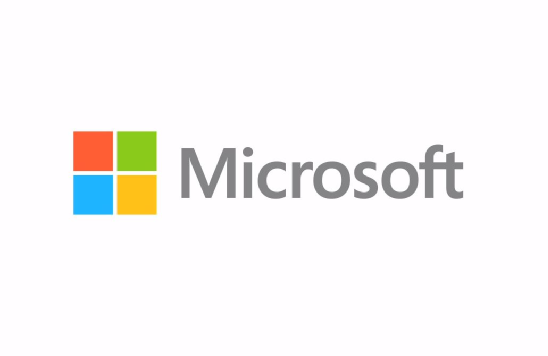 Dr. Hou Yang officially assumed office on March 1, and will complete the work handover with Ke Ruijie before July 1. Before July 1, Ke Ruijie will continue to be responsible for the strategic implementation and business performance of Microsoft in Greater China. His future plans will be announced later.

It can be said that Dr. Hou Yang is another Chinese face of the CEO of Microsoft Greater China in the past 10 years.

In 1992, Microsoft set up a representative office in Beijing, China. 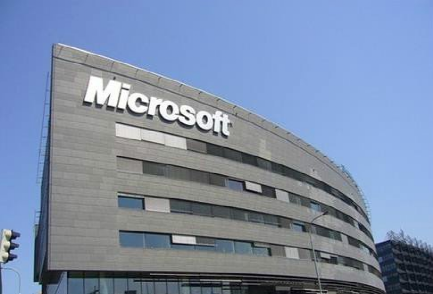 From 1992 to 1995 was the first stage of Microsoft's development in China. At this stage, Microsoft mainly developed its own market and sales channels.

From 1995 to 1999 is the second stage of Microsoft's development in China.

Since 2000, Microsoft has entered the third stage of its development in China. Microsoft China will increase investment and cooperation in China's software industry, and promote the development of China's IT industry with its own intellectual property rights. 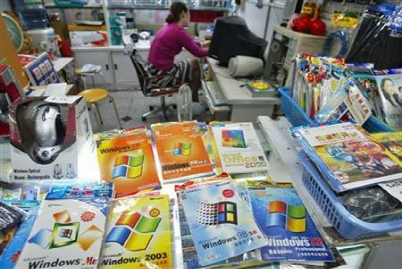 The founder of this action was Liang Nianjian, CEO of Microsoft Greater China at that time. 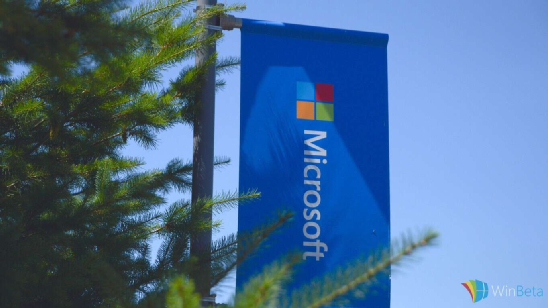 In any case, Microsoft is one of the most familiar foreign enterprises. When it entered China, its Windows system made us feel more familiar. 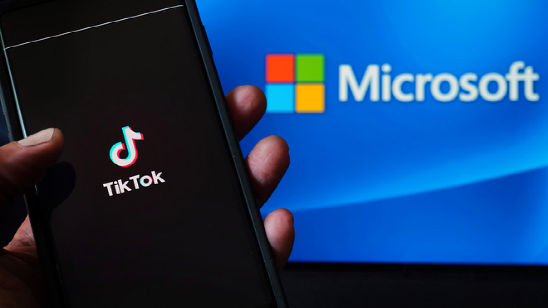 In an interview last November, Gates also objected to Huawei's ban in the United States, saying that China would have the world's leading companies in many fields. 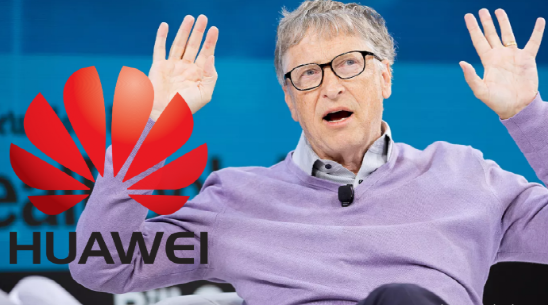 On the other hand, Microsoft is also working closely with Chinese enterprises.

In July 2017, Microsoft announced cooperation with Baidu in developing self driving cars. 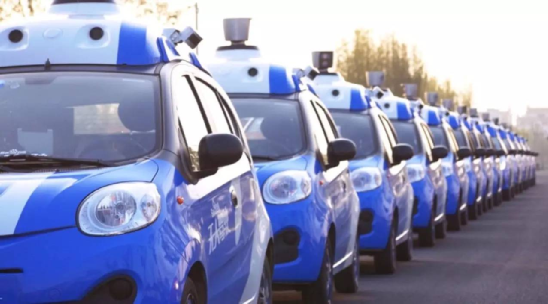 January 2020: Microsoft ends its support for Windows 7, which started in 2009 but is still widely used in China.

August 2, 2020: on August 2, Microsoft confirmed that it is in negotiations with byte beat, expressing its willingness to acquire tiktok's businesses in the United States, Canada, Australia and New Zealand.