According to foreign media reports, as electric vehicles become more and more common on the roads in the United States and around the world, we understand that achieving zero emissions does not mean giving up performance.Lordstown motors, a company that will make electric trucks, recently showed a rendering of a concept endurance pickup, which plans to compete in the San Felipe 250 cross-country race in April. 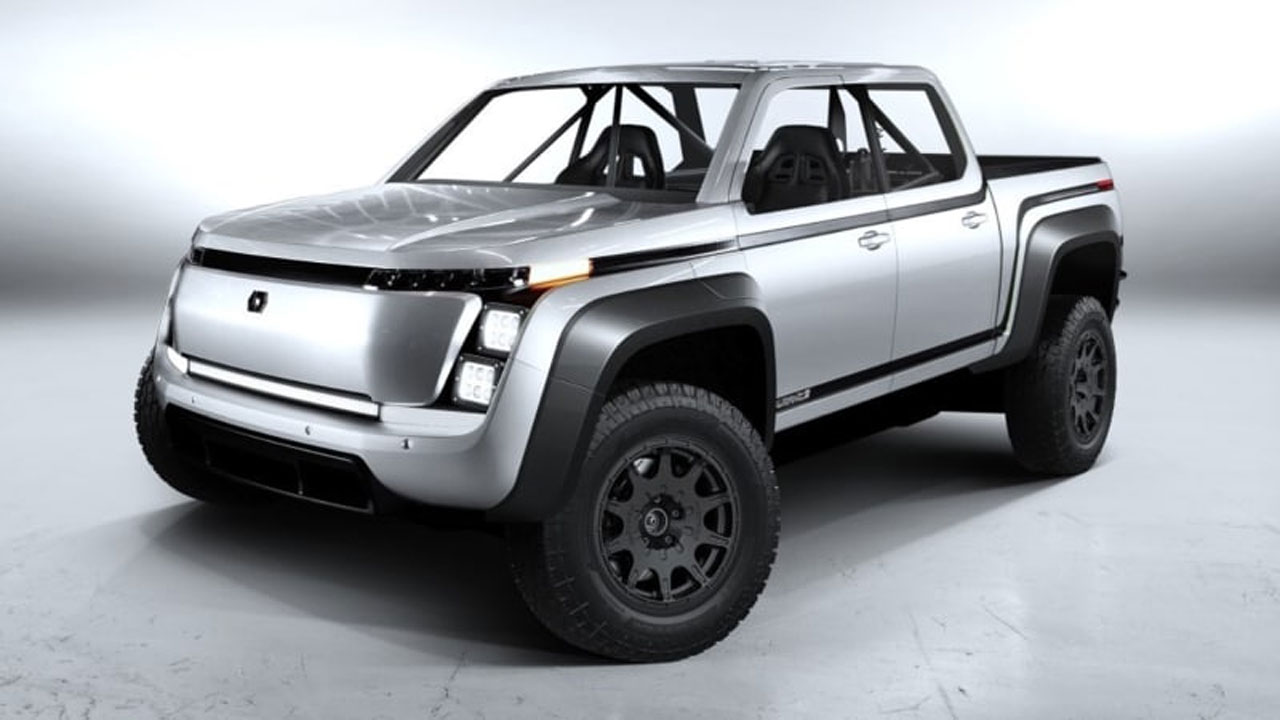 By integrating the lights into the body of the vehicle, the exterior light strips used to maintain the line shape and smoothness of the concept vehicle flow are not needed. There are wide black mudguards on the wheel arch, covering a larger area than ordinary wheels and tires. Other changes include increased ride height and the use of grip off-road tires.

The side mirrors of the car were removed and the windows were removed. The pickup will be the first electric car to participate in the San Felipe 250. The distance of the race is great and interesting because the electric car can run 250 miles per charge, which is probably not at full speed.

It's not clear how Lordstown Motors plans to get the mileage needed to complete the race. It is speculated that the completion of the competition requires charging at a certain point during the competition or may require a larger battery pack. Lordstown motors did not comment officially on the issue.