In the past six months, the global semiconductor industry has been facing a shortage of production capacity and various chips, which also gives the Fab foundry an opportunity to expand its scale. Recently, global foundries, the third largest fab, announced an investment plan of up to US $1.4 billion, focusing on processes ranging from 12NM to 90nm.

In the past few years, due to the loss of performance, many of its Fabs have been sold, and even abandoned the research and development of 7Nm and below technology. Now the semiconductor capacity is out of stock, and Gexin also has the opportunity to reinvest.

It is reported that the company will invest 1.4 billion US dollars this year, mainly allocated to three factories in the United States, Singapore and Germany,One third of the funds come from customers. Due to the shortage of production capacity, downstream customers have to invest more money in Gexin so that they can improve their production capacity.

From next year, the factories will increase production and produce chips of 12 to 90nm, according to Gexin. Cofield, the company's CEO, expects output to grow 13% next year and 20% in 2022. 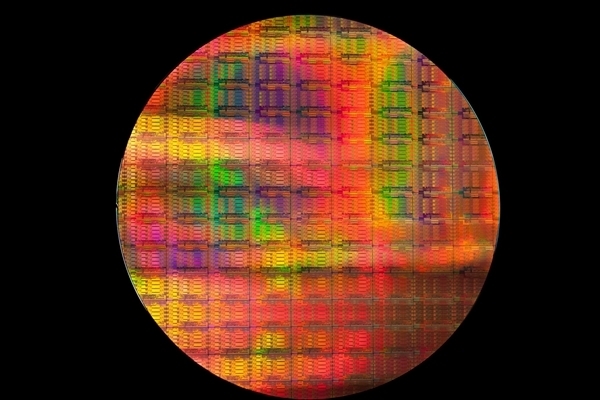