PS2, PS3 hosts were not able to launch the Bank of China version that year, which became a pity for some players.

However, the well-known PS2 simulator pcsx2 announced recently that it has added texture enhancement and replacement functions.

As shown in the figure, in GT Racing 3, nfl2k5 and other games,Ground texture, sportswear texture, lawn texture, etc. have an outstanding visual impression. 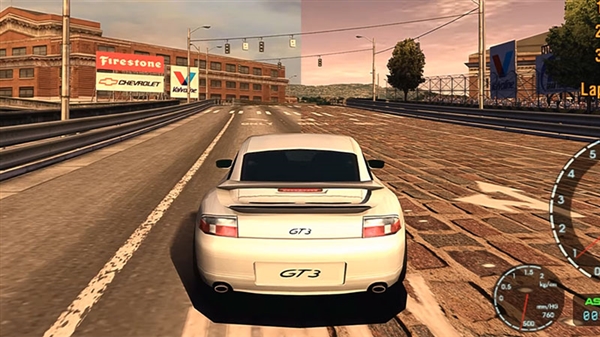 The left is before the update, and the right is after the update

It is reported that similar functions have been implemented on the famous GameCube simulator for a long time, and the follow-up of pcsx2 has also caused a burst of applause.

Data show that pcsx2 is an open source simulator of Sony PlayStation 2, which uses a mixed MIPS CPU parser and recompile, and simulates the memory and hardware state of PS2 system through virtual machine. 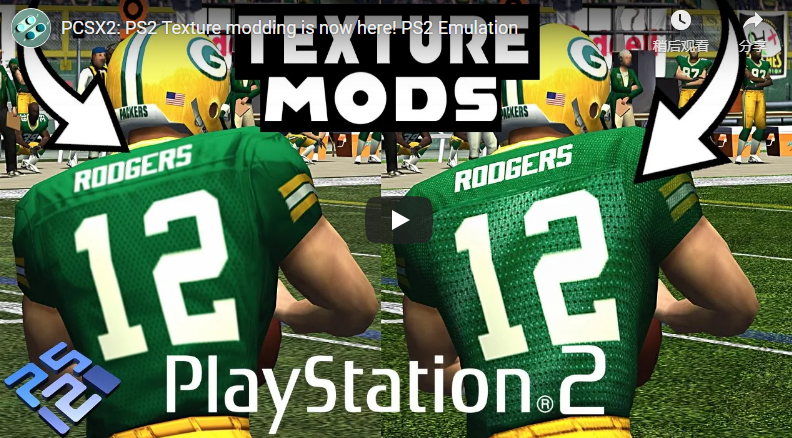 The left is before the update, and the right is after the update