On March 3, we learned from Honda officials that,The brand's terminal sales in China in February were 81556 vehicles, a year-on-year increase of 622.5% and a month on month decrease of 48.2%. 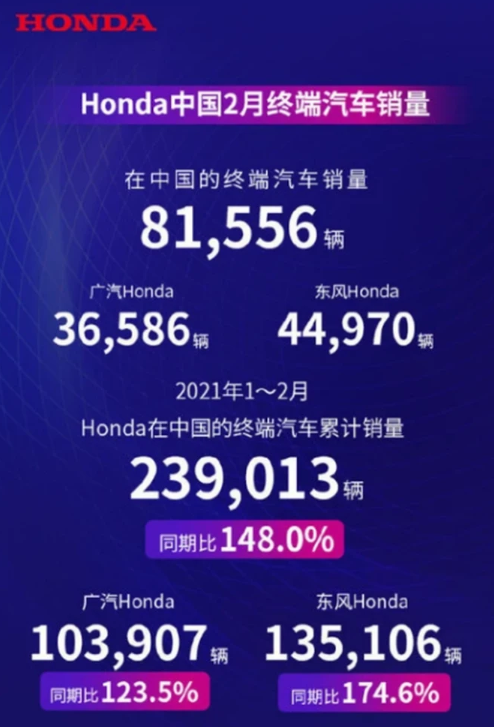 Considering the time when COVID-19 broke out in February last year, Honda's surge was not significant.At the same time, the sales volume almost cut by half in January still makes people worry about Honda's performance in China this year.

It's worth mentioning that one day ago,The spy photo of the new generation of Honda CR-V has just been exposed. The new car not only adopts a brand-new appearance design, but also hopes to further lengthen the body, and provide 5-seat and 7-seat options.

As for motivation, according to foreign media,The car is equipped with i-mmd's 2.0le: HEV hybrid assembly, new plug-in hybrid assembly PHEV and ev pure electric version, but as for the fuel powered model, it is still uncertain. 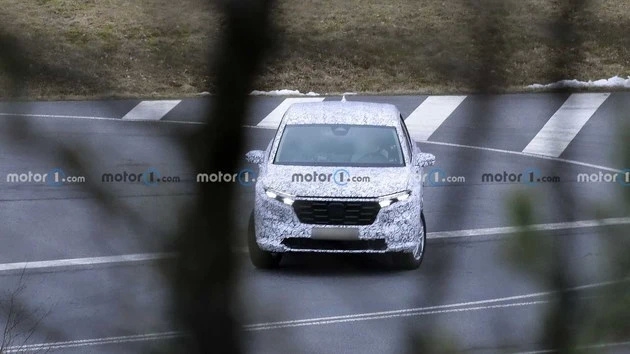