France starts dismantling Huawei equipment! Last year, he vowed that he would not be rejected

The crackdown on Huawei by the US led forces has never stopped and is still escalating. Now, it's France.

According to foreign media reports,The French government is taking steps to gradually eliminate Huawei, except in some remote areas.

It is worth pondering that France has not always been so exclusive of Huawei.

Last October, Huawei also set up its sixth R & D center in France in a high-end community in Paris, covering an area of 740 square meters.

Last December, Huawei also announced that it would open its first production plant outside China in the eastern French town of blumas in 2023.

However, France does not completely exclude Huawei.

According to foreign media reports,Unlike other countries such as the UK, France is seeking to take a middle ground, on the one hand allowing Huawei to continue to act as a supplier, but on the other hand preventing Huawei from participating in the more important part of French wireless infrastructure. 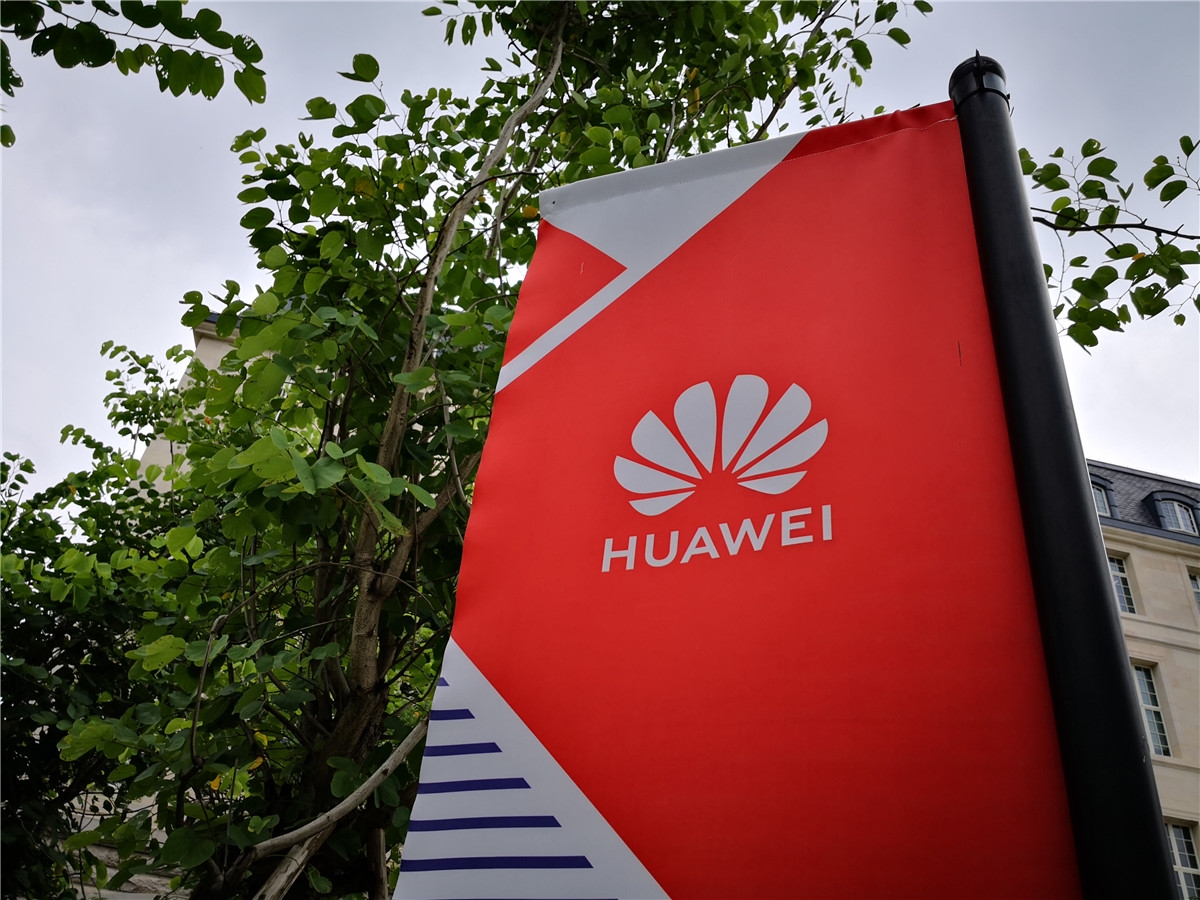