Recently, according to the background data, antinutu compiled the Android mobile phone praise list in February 2021. Huawei mate 40 beat Meizu 17 pro and won the top of the list.

Huawei's mate 40 has been singing all the way. In January, it hit the second place from the previous sixth place, and directly won the first place in FebruaryThe latest high praise rate reached 98.13%, 1% higher than that in January.

As the most entry-level version of the mate40 series, this mobile phone is equipped with a slightly reduced Kirin 9000e processor, but it is also a flagship product in terms of performance, and the price of 4999 yuan is reasonable.

In January, the highest praise rateMeizu 17 Pro ranked second with 98.04%It's only 0.09% lower than the first one. This Meizu was released in May last year. It's also the only new machine of Meizu in the whole year, and has been widely praised since its release. 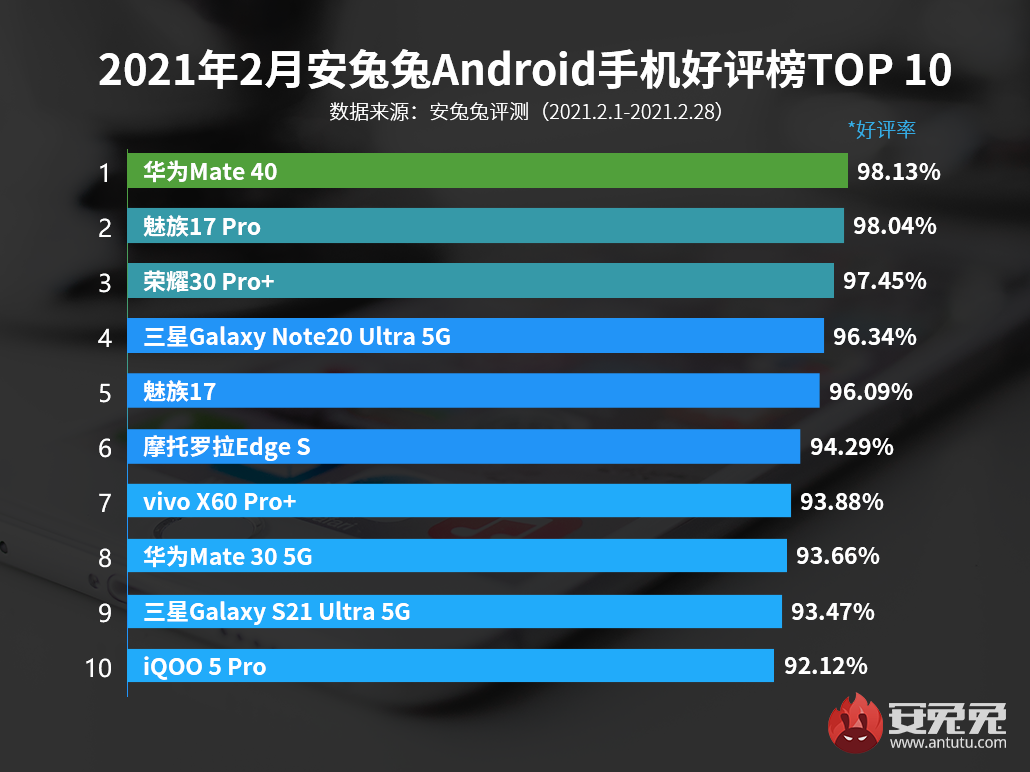 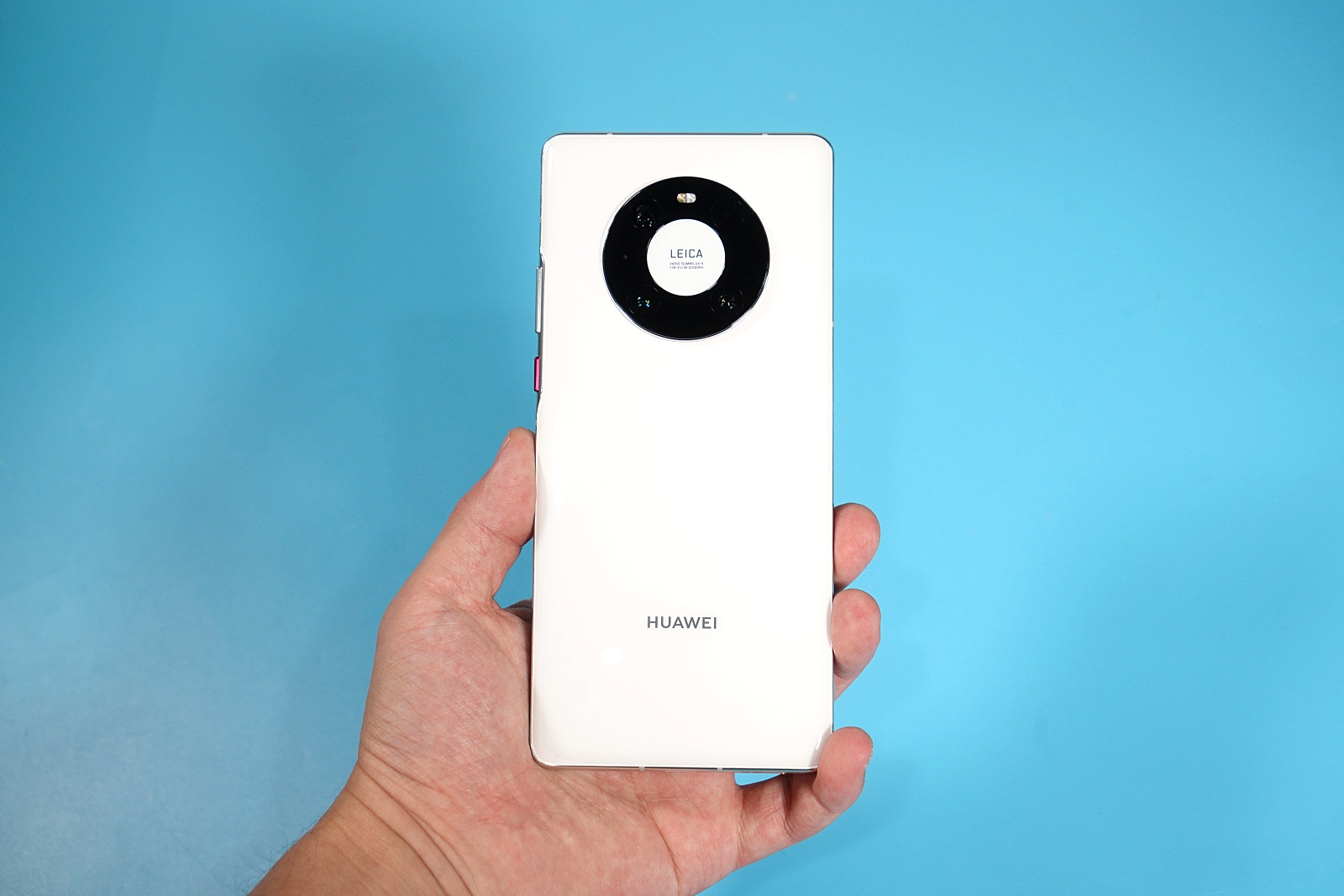